The US Air Force plans to operate only four air combat platforms in the future instead of the current seven, Chief of Staff General Charles Brown told Jane’s.

However, the F-22 Raptor, the most expensive fighter ever produced in series, is not among them. According to the Chief of Staff, the USAF will have the F-16 Fighting Falcon, the new F-15EX Eagle II, the F-35 Lightning II and also the undisclosed NGAD (Next Generation Air Dominance) jet, whose prototype flew a few months ago.

Brown also said that the close air support A-10 Thunderbolt II aircraft will remain in service for some time after undergoing a re-winging program.

Developed in the 1980s as the most advanced stealth fighter in the world, the F-22 had a very high cost and only 187 aircraft delivered to the Air Force between 1996 and 2011, but its availability was never as expected.

USAF develops a new aerial platform to replace it, whose main feature is a digital update and manufacturing process. The aircraft originating from the NGAD program will be able to be upgraded quickly and produced in a short time.

In that regard, the Biden administration maintained its investment in more F-35A Lightning II fighters for the Air Force. The 2022 budget proposed by former President Donald Trump includes the purchase of 85 new fighters at a cost of $11 billion.

Recently, Lockheed Martin’s fighter has become the second most numerous in the Air Force inventory, only behind the F-16.

The USAF plans to buy 1,763 aircraft and General Brown believes that in the future the F-35 could replace even the F-16, possibly by the end of the decade. 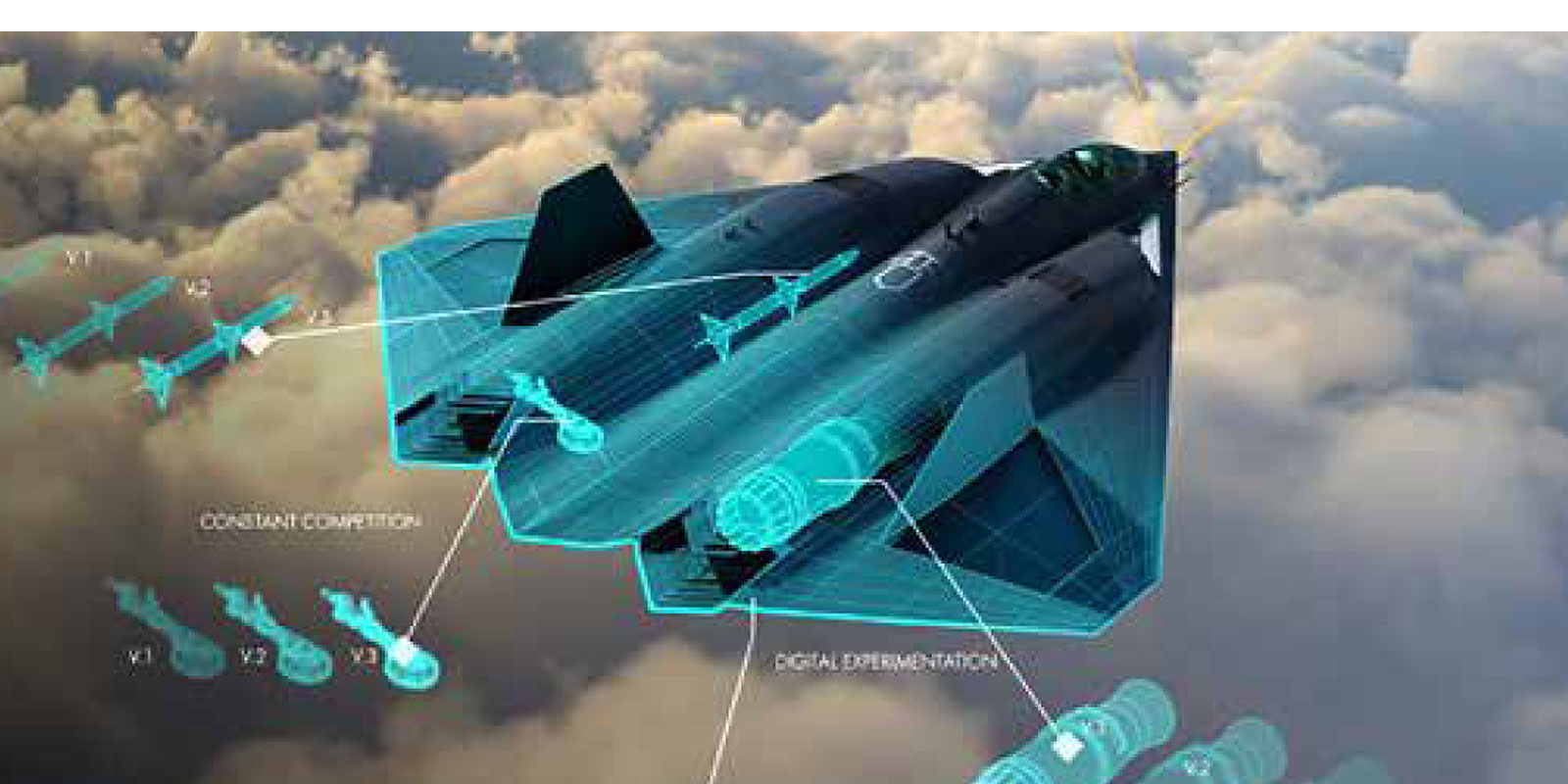 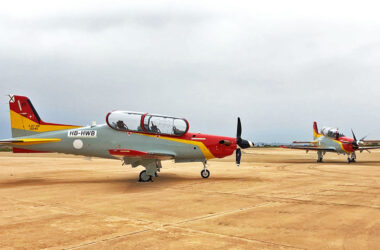