Ricardo Meier
1
0
0
0
The airline signed a lease order for three Embraer new-generation aircraft with AerCap, which will be delivered in the first half of 2023
Total
1
Shares
1
0
0
0

Embraer will have a new customer for the E195-E2 jet, the Belgian division of the TUI group. The low-cost airline closed a leasing agreement to have three E2 aircraft.

The E195-E2 jets will be supplied by AerCap in the first half of 2023 and are part of the leasing company’s backlog. TUI already owns four first-generation E190s that were originally received by the defunct JetAir in 2013. The new aircraft will be delivered with 136 seat, single class configuration.

“We are thrilled to add the E195-E2 to our Belgium fleet. Operating on short and medium haul routes, the new airplane is the most efficient aircraft in the market. It uses less fuel, has a longer range, while at the same time is 50% quieter and emits up to a third less carbon dioxide. The airplanes will operate mostly out of Antwerp, from where they will fly to more distant airports, which will allow us to expand into new holiday destinations from Northern Belgium”, said Marco Ciomperlik, Chief Airline Officer, TUI Group.

The TUI group, based in Germany, operates in seven countries – in addition to Belgium, it also has TUI subsidiaries in the United Kingdom, Netherlands, Sweden and Germany, and controls the companies Corsair (France) and Aladia (Mexico).

The largest is TUI Airways, with 67 jets, followed by the Belgian division, with 30 planes and the only one to have Embraer models.

The new customer will reinforce the presence of the E2 family in Europe, where it is already operated by companies such as KLM Cityhopper, Helvetic Airways, Binter Canarias and Wideroe. 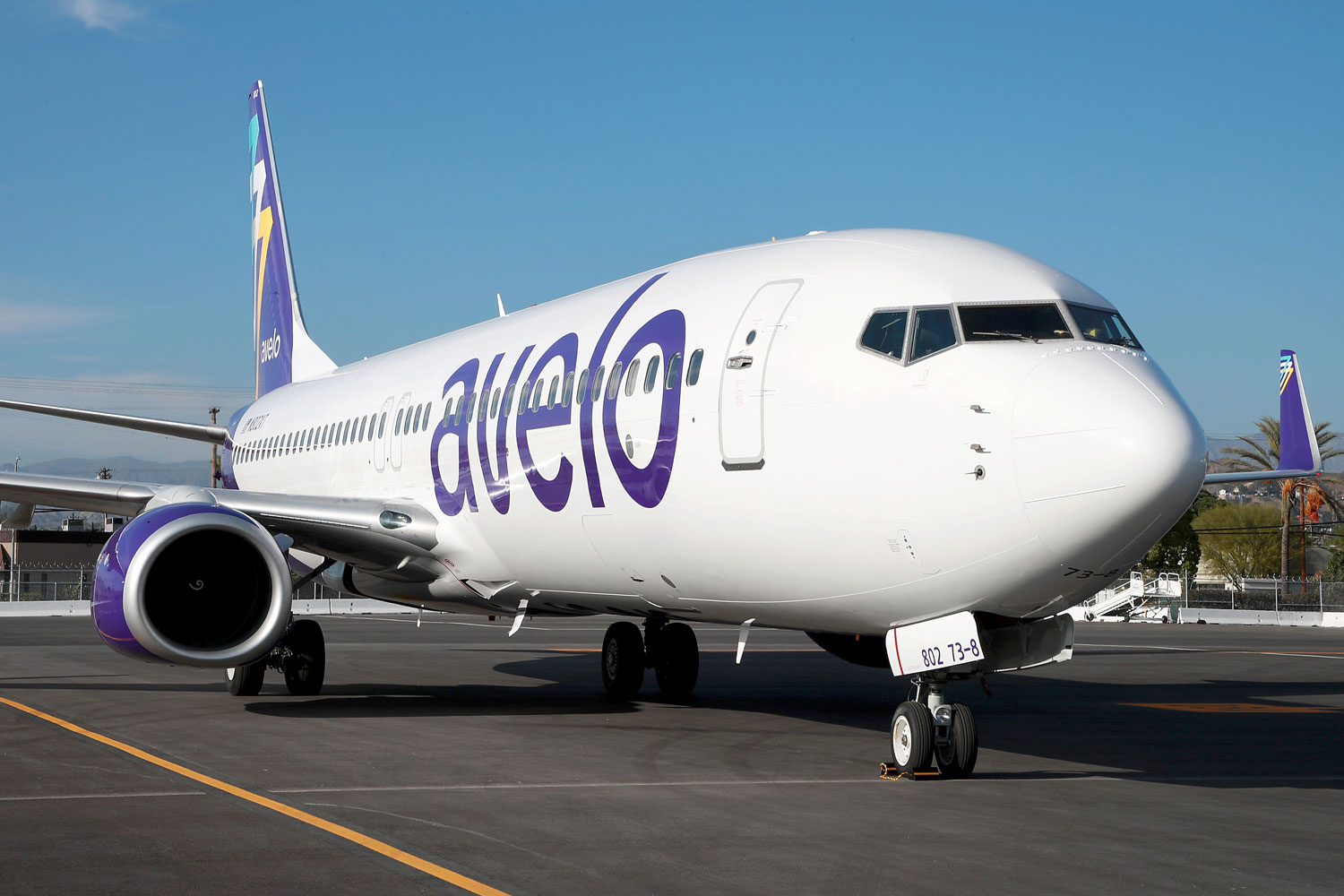 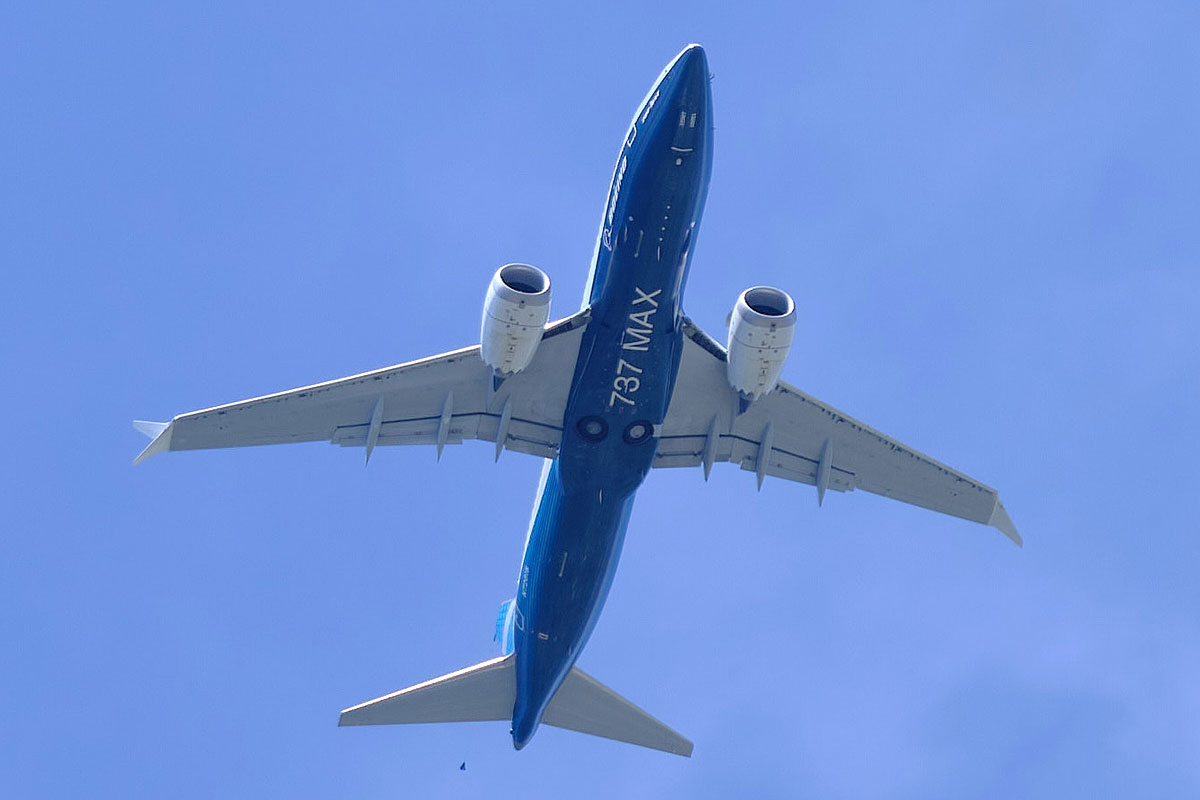 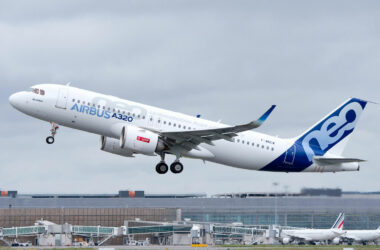