Ricardo Meier
0
0
0
0
The supersonic aircraft had only 20 units built and two lost, the one from the accident in 2000 and the F-BVFD registration jet, which was dismantled by Air France
Total
0
Shares
0
0
0
0

Retired in 2003, the supersonic Concorde can be visited in several museums around the world, especially in the United Kingdom, France and the US. Of the 20 planes built, 18 are preserved, most of them in good condition.

One of the two Concordes that no longer exists is known, Air France’s F-BTSC registration, which crashed after taking off from Paris Charles de Gaulle Airport on July 25, 2000, the only fatal crash of the supersonic plane developed by France and United Kingdom. However, another Air France Concorde disappeared first, the F-BVFD, which stopped flying in 1982, just five years after being handed over to the airline.

Air France debuted the passenger supersonic on flights between Paris and Rio de Janeiro in 1976. The airline’s flight, however, made a technical stop on the Dakar due to the small autonomy of the aircraft and it was precisely on a landing in the African country that the F-BVFD suffered damage to its structure.

In November 1977, a few months after entering service, the plane made a heavy landing by touching the runway at a rate of descent of 14 meters per second instead of 10 meters per second, its structural limit. The collision with the ground ended up damaging the tail bumper, which resembles a small landing gear located just below the rudder.

Despite this incident, Concorde serial number 211 continued to fly, including during a period in the US with American crew from Braniff, on subsonic flights between Dallas and Washington, from where the aircraft headed to Paris with Air France crew.

In 1982, however, Air France decided to end flights with the Concorde to Rio. As a result, the company’s fleet of seven planes was reduced to just five, with two deactivated planes, the F-BVFD and also the F- BTSC, the plane of the accident.

It was in 1982 that the first Concorde to be retired began its sad journey towards dismantling. Instead of keeping the supersonic aircraft preserved during its recess, Air France left it abandoned for years and began to cannibalize it, including selling parts to British Airways, the aircraft’s other operator.

Year after year, the F-BVFD became a hollow shell until 1994, when Air France found that the plane had its structure corroded to the point that an eventual recovery would be impossible.

With just 5,814 hours of flight time, the F-BVFD flew for the last time on May 27, 1982 and twelve years later it was dismantled in a Charles de Gaulle yard while the rest of the fleet’s supersonics continued to fly nearby.

The parts of the Concorde were taken to a junkyard near Le Bourget airport with the exception of the nose section, which was purchased by an American businessman for 300,000 francs, about $80,000 in current values.

The whereabouts of the aircraft nose are also unknown, making the aircraft the only “intentional victim” of Concorde’s career, one of the most famous and spectacular passanger plane ever created.

Fortunately, the remaining 18 planes had a more noble destination, although British Airways itself left the G-BOAB plane in a remote area of ​​Heathrow Airport and, according to reports, without proper preservation care. We hope that the airline does not have the same attitude as Air France with the Concorde F-BVFD. 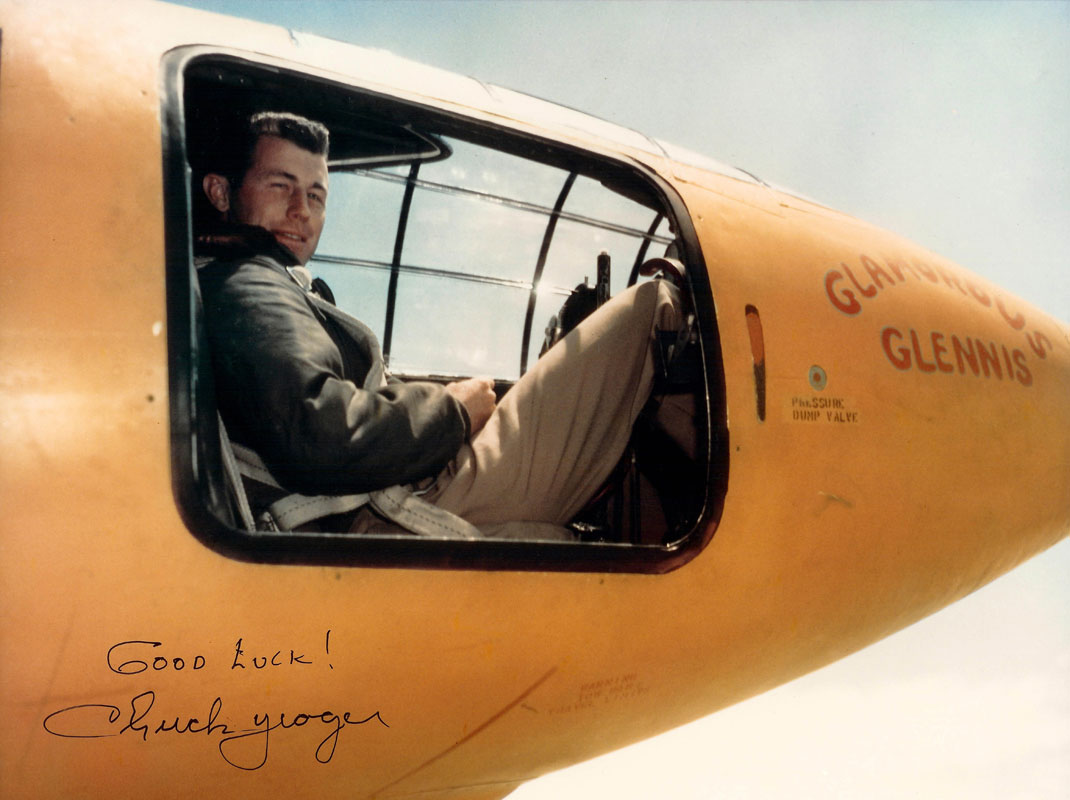 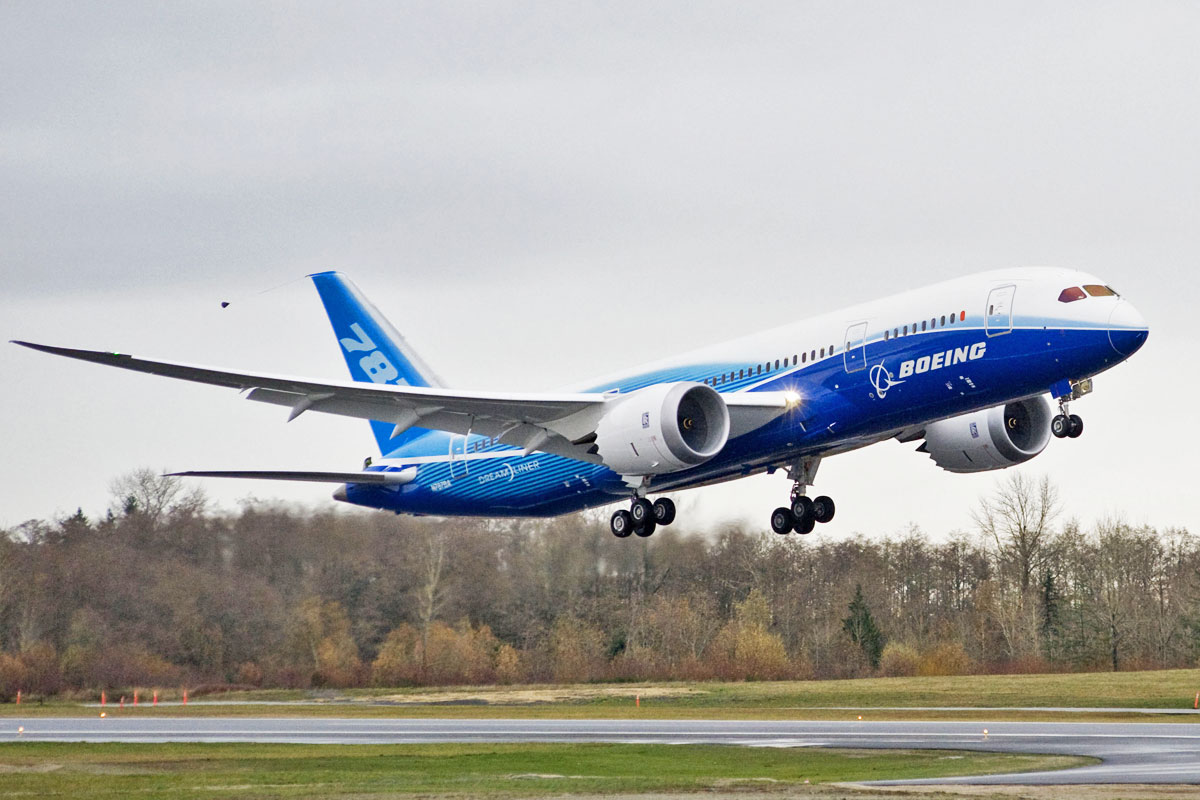 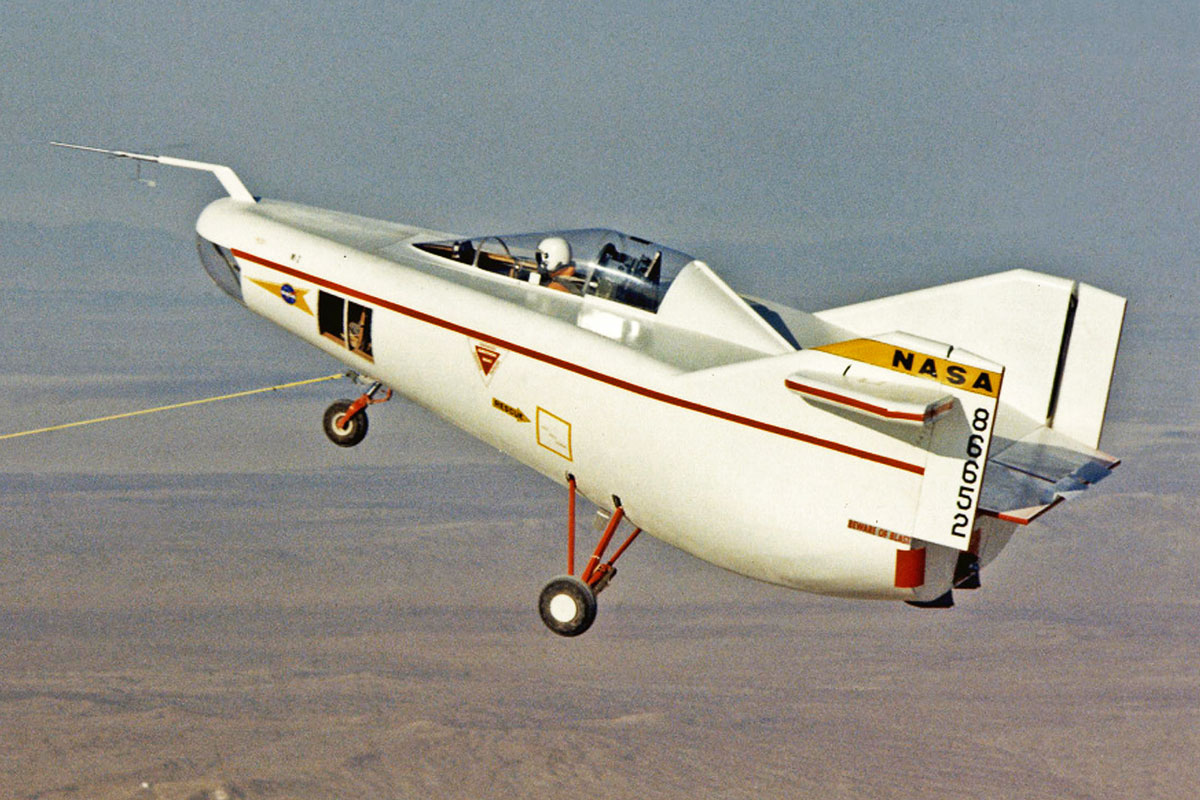