One of the Soviet Union’s best-known and most important commercial planes ended its career in Russia on Wednesday. The Tupolev Tu-154 from the airline Alrosa made its final flight between Mirny and Novosibirsk in Western Siberia.

“We are saddened to announce the end of operations of the only remaining Tu-154 aircraft in Russia’s civil aviation,” Alrosa said in a statement.

The last flight carried out with the aircraft carried 140 passengers, almost its total capacity, of 150 seats. Small carrier Alrosa will now maintain its Boeing 737 fleet and is expected to receive SSJ100 or MC-21 aircraft in the future.

The retired aircraft, registration RA-85757, has been in service since 1992 with Aeroflot. Ten years later, it was incorporated by Alrosa, which considered it “reliable and fast”.

The airline was also responsible for the final flight of another famous Russian commercial jet, the twin-engine Tu-134, in May 2019.

The Tu-154 had more than 1,000 units produced and was one of the most successful commercial jets in the country. Its configuration, with three engines located at the tail, made it nicknamed the ‘Soviet 727’, given the similarity to the Boeing plane.

The plane made its first flight in October 1968, but only entered service in February 1972. Unlike the 727, which stopped being produced in 1983, the Tupolev was still assembled until 2013.

More than 40 operators have used the aircraft in its 48 years of service, but currently some units continue to fly in military or government functions. The only airline known to use the Tu-154 is Air Koryo, from North Korea, which has two aircraft. 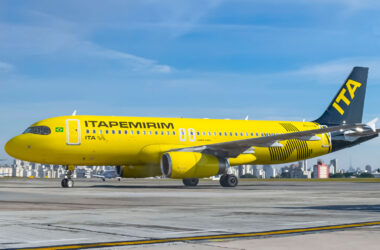 Itapemirim Transportes Aéreos (ITA), a new Brazilian airline, has completed one month since it suspended its services. On… 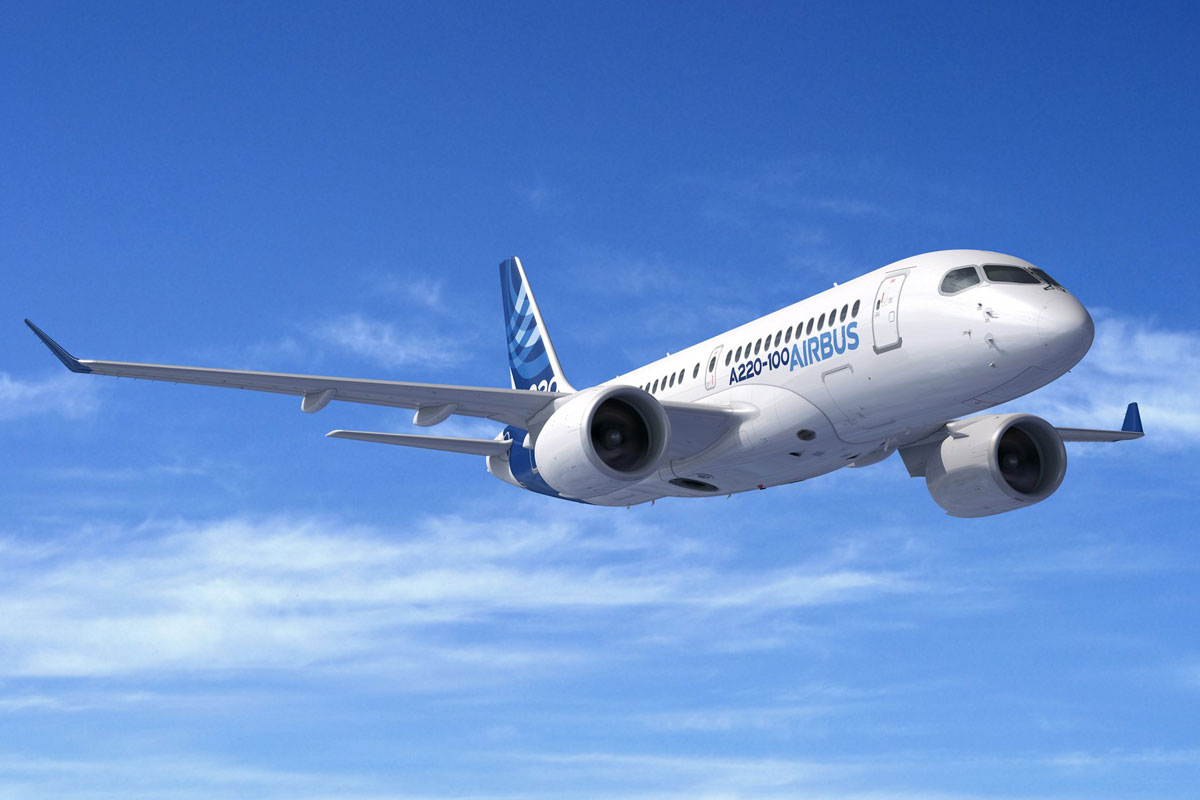 Ethiopian Airways has resumed the selection process for a 100-seat aircraft after more than two years. The African…