Textron Aviation, Cessna’s parent company, announced on Thursday that the new SkyCourier turboprop is about to start serial production in Wichita. The twin-engine aircraft has accumulated more than 700 flight hours, according to the company.

The company’s goal is to carry out the first delivery of SkyCourier to FedEx by the end of 2021. For this purpose, the three prototypes have started the certification phase with the FAA.

“The aircraft has performed exceptionally well through every phase of testing, and we’re pleased by its progress. With the start of certification flight test phase, we are entering one of the most important phases of the SkyCourier program, and I’m confident in our highly skilled team and the outstanding abilities of this aircraft,” said Chris Hearne, senior vice president, Engineering & Programs.

According to Textron, SkyCourier has reached several milestones in the past few weeks such as expanding the altitude and speed limits, being tested in extreme cold and heat, bird impact testing, certification on natural icing and PT6A-65SC engines.

Designed to be a versatile aircraft, the utility turboprop can carry 19 passengers or 6,000 pounds of cargo. Cessna says SkyCourier will be a robust product with low operating costs.

The new plane is equipped with a Garmin G1000 NXi avionics suite and can fly at speeds of up to 200 ktas (370 km/h), in addition to offering a range of 900 nm (1,667 km). Its fuselage is not pressurized and the landing gear is fixed, as is the single-engine ‘brother’ Caravan. 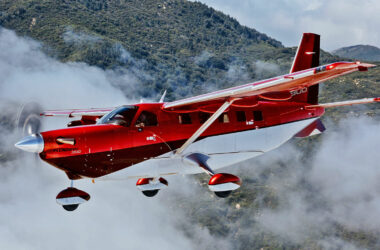 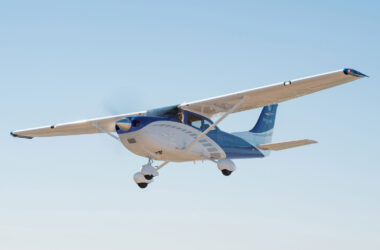 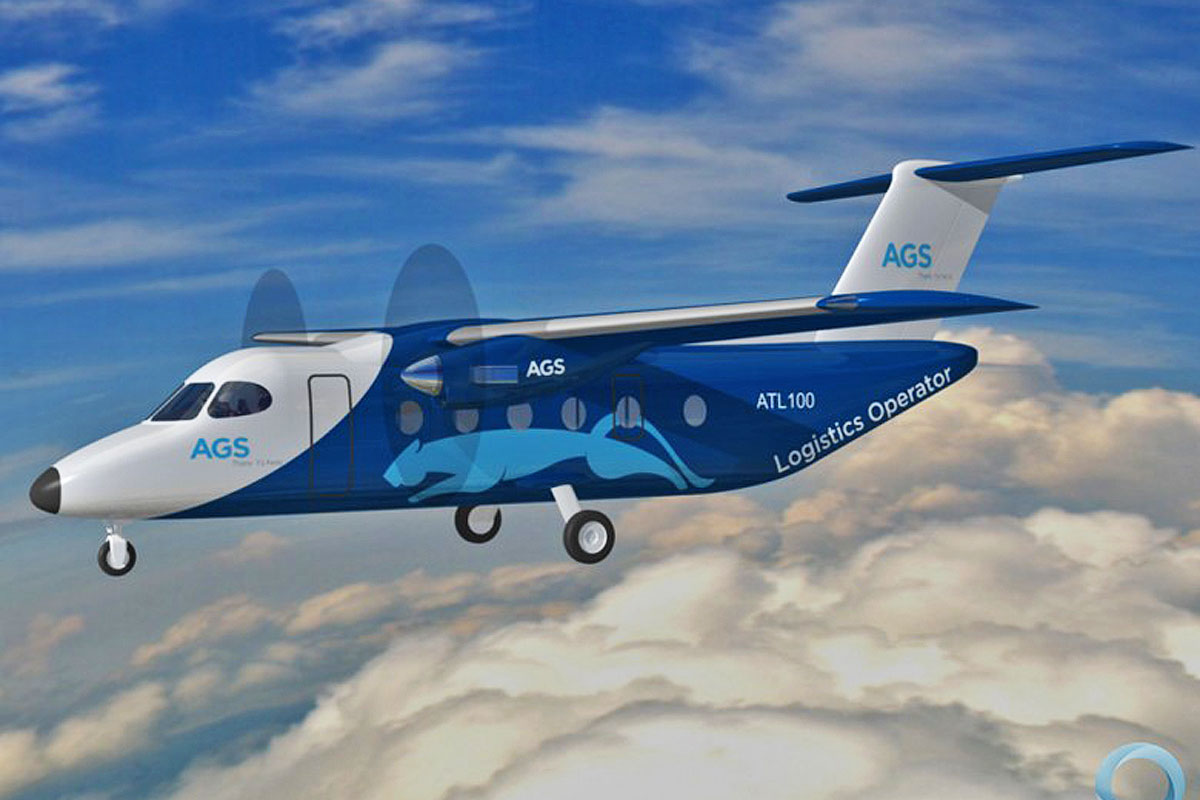