Rumors of a possible order for Embraer’s regional jets by Scandinavian Airlines surfaced days ago after a job advertisement for the airline considered experience with E195 E1 aircraft as ‘required’.

Since then, the agreement has been discussed on social networks and forums. Norwegian website Oslo Airport published an article on Monday commenting on the matter and tried to talk to SAS, which chose not to respond to speculation.

On Tuesday, Ch-Aviation, however, announced that Embraer and SAS signed a Letter Of Intent to acquire 15 E195 jets, the largest variant of the family.

The size of the order matches the number of Boeing 737-700 existing in the Scandinavian fleet, a total of 13 aircraft and which are the oldest of the airline.

However, Norwegian outlets on Wednesday reported that SAS will undergo a major overhaul with the creation of subsidiaries, one of them, SAS Link, which will receive six first-generation E195 jets in 2022, but without revealing its origin.

If confirmed, the introduction of the E195s will be a victory for the Brazilian planemaker as SAS is among one of the few reputable carriers that have never operated its aircraft, preferring instead its main rivals.

In the 1980s, Saab was a tough competitor to Embraer with the 340 and 2000 turboprops and they competed for orders with the EMB-120 Brasilia – they flew by SAS in the past.

Currently, SAS flies the CRJ-900, a jet that belonged to Bombardier, another important rival of Embraer. The airline’s 16 planes are configured with 88 single-class seats, an operating profile in which the E-Jets have taken advantage due to the greater interior space and payload.

When contacted, Embraer stated that it did not comment on commercial possibilities. 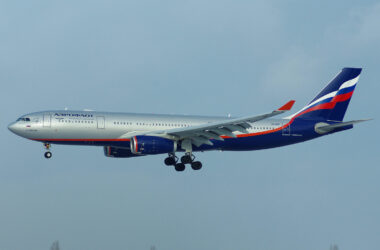 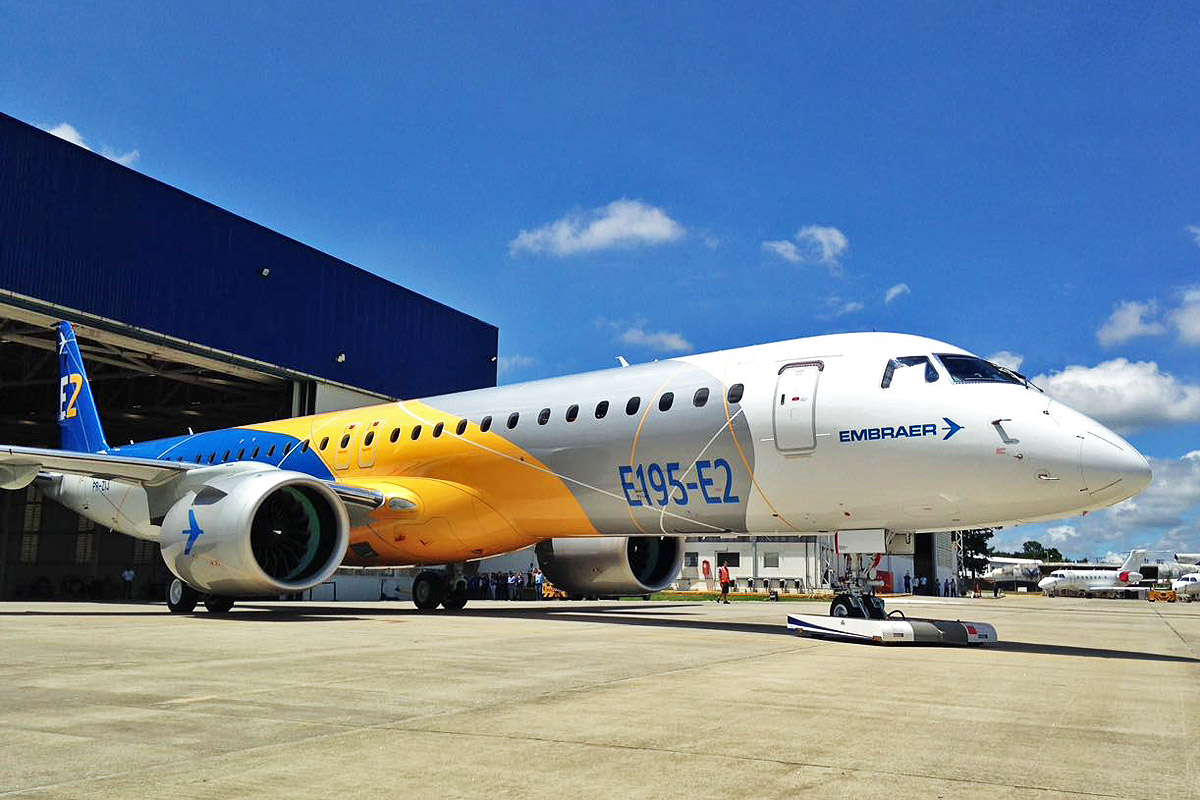 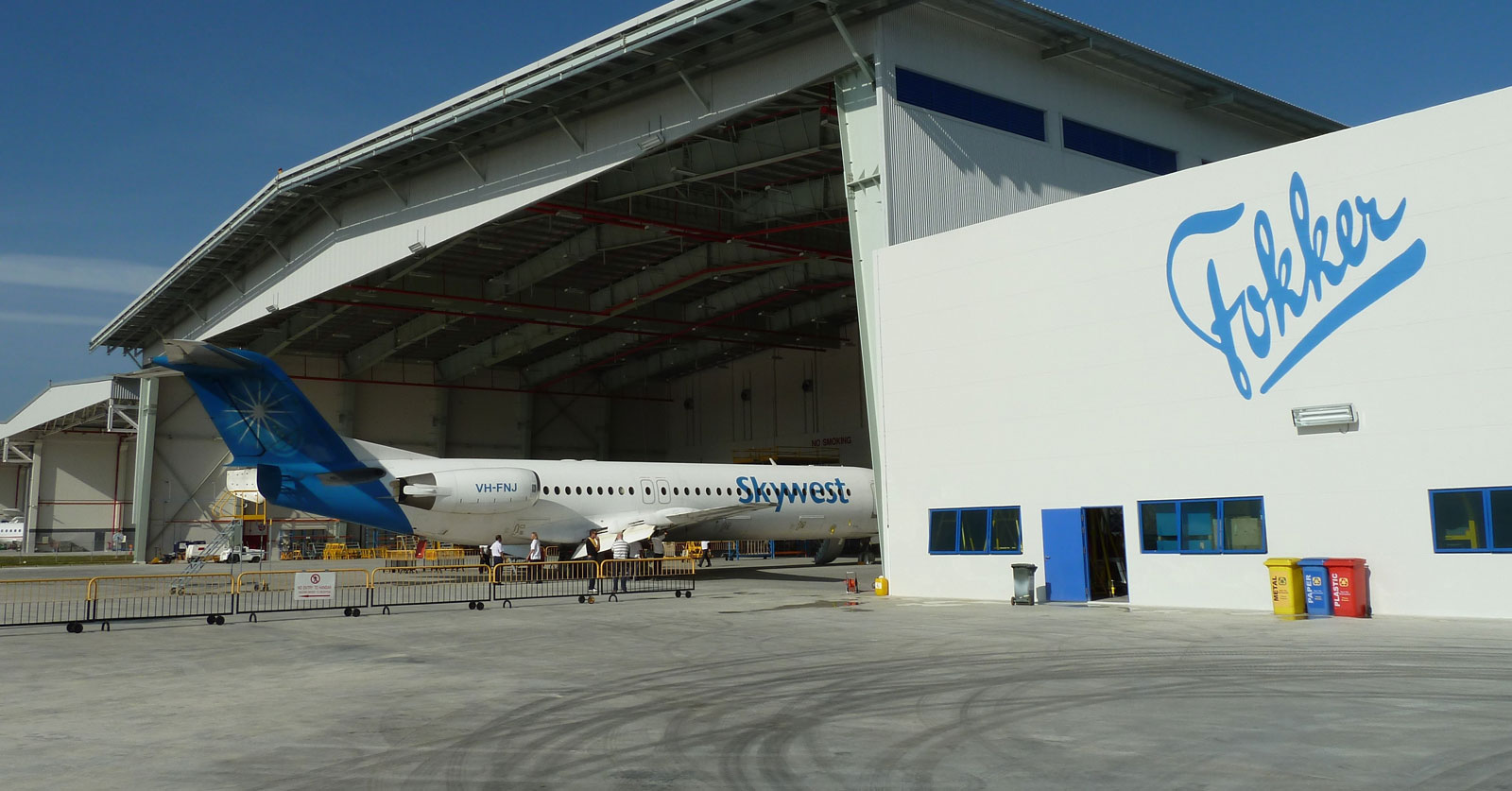