Saab announced on 16 December the signing of a contract with the Swedish Defense Materiel Administration (FMV) to upgrade the Swedish Air Force’s fleet of JAS 39 Gripen C/D fighters.

According to the Swedish manufacturer, the aircraft will be equipped with an updated engine that “enhances flight performance”, as well as a new electronic warfare system and radar with an extended detection range.

The agreement also includes the possibility for the FMV to order additional improvements for the fighters during the next year.

“This upgrade will provide the Swedish Air Force with a significantly stronger fighter capability. The contract is a big leap ahead in terms of radar performance and functionality, both for the hardware and software, and will future-proof the operational capability of Gripen C/D,” says Jonas Hjelm, Head of Saab’s business area Aeronautics.

In addition to increasing the performance of the Gripen C/D, the Swedish company says that the update will allow for better interoperability with the new E-version fighters, “as the platforms will be used in parallel for many years”.

About to put the new Gripen E/F into operation, the Swedish Air Force currently has almost 100 fighter jets of the previous C/D version. The FMV and Saab, however, did not say how many aircraft will be updated. 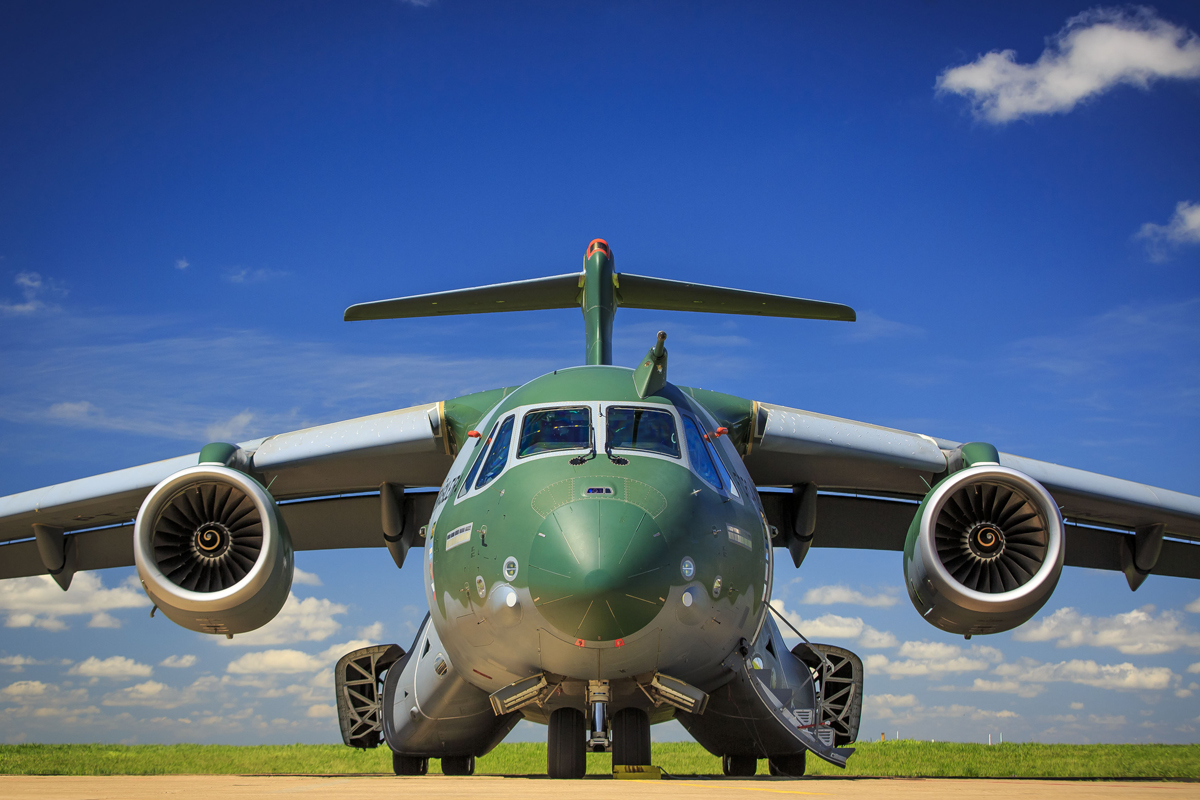 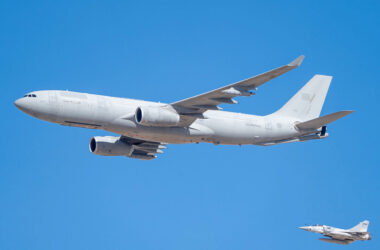 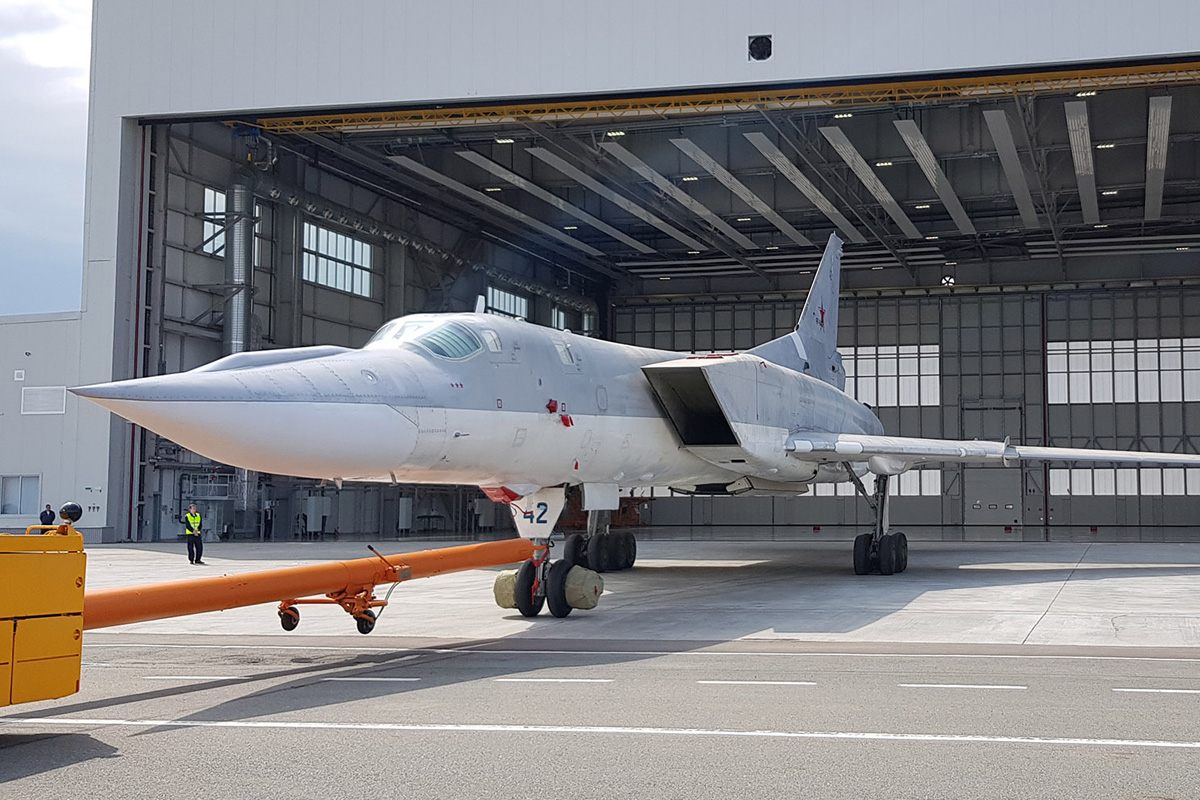