After flying over 70 million kilometers and carrying 2.5 million passengers for 20 years in service, the Qantas Boeing 747-400, VH-OJU registration, made its last flight on Sunday, October 13. But for those who imagined that the four-engine would have its deserved rest was wrong. The Australian jet will take on a special new engine testbed role for Rolls-Royce.

The British manufacturer currently uses a 747-200 as its aerial platform to evaluate its engines in flight. With 285 flights performed, the aircraft will remain active alongside the new jet. The former VH-OJU completed its last commercial flight between Sydney and Los Angeles and then headed to Aerotec in Moses Lake, Washington, where it will be transformed into the new role.

Converting a 364-seat passenger jet to a flying lab is no simple task. Rolls-Royce will invest $ 70 million in nearly two-year work. In addition to this investment, the company is also building a flight testing center in the city of Derby, UK. Named Testbed 80, the infrastructure will cost about $ 116 million and will be the world’s largest and smartest test bench, according to RR.

“The Queen of the Skies will become the jewel in the crown of our global test programs. This is a significant investment that will expand our world-leading test capabilities even further and will allow us to get more flight test data than ever before. After transporting millions of passengers on this beloved aircraft for 20 years, we’re excited to power it into the future,” said Gareth Hedicker, Director of Development and Experimental Engineering at Rolls-Royce.

New engines on the way

The use of commercial aircraft as a testbed of engines is quite old. Although it seems strange to see an aircraft carrying a different engine or even installed in unexpected positions, this activity is considered fundamental to the development of such equipment, despite the fact that software simulation has advanced in recent decades.

The US Air Force, for example, used several planes in this work. One of them was the B-17 bomber that had a turboprop engine installed in its nose in tests carried out in the 1950s. But it is the engine manufacturers that make the most use of this feature: Honneywell has a Boeing 757 adapted for this job, but the preferred model is really the “Jumbo”.

Both American General Electric and Pratt & Whitney and Rolls-Royce have the 747 as a test platform. GE even retired its 747-100 last year, the aircraft originally purchased by Pan Am in the 1960s. During its 24 years in service, the jet evaluated eleven engine models and 39 versions, including the new GE90 and GEnX, which power the 787. Since 2010, the company has been using a 747-400 that today evaluates the GE9X engine, chosen to power the Boeing 777X.

At Rolls-Royce, the task will be no different. The former Qantas 747-400 is expected to test new designs from the manufacturer such as the Ultrafan, a geared turbofan. Coincidentally or not, the VH-OJU is the latest Qantas 747-400 powered by RB211 engines made by Rolls-Royce itself. 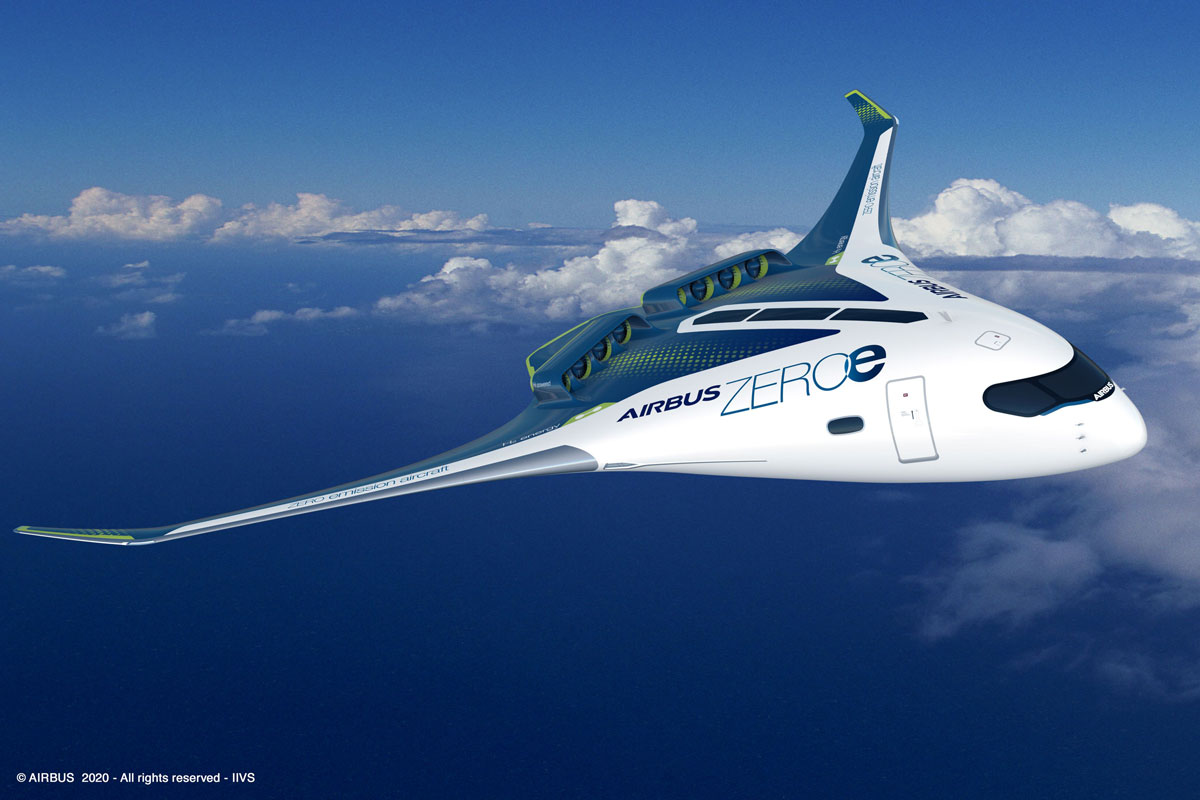 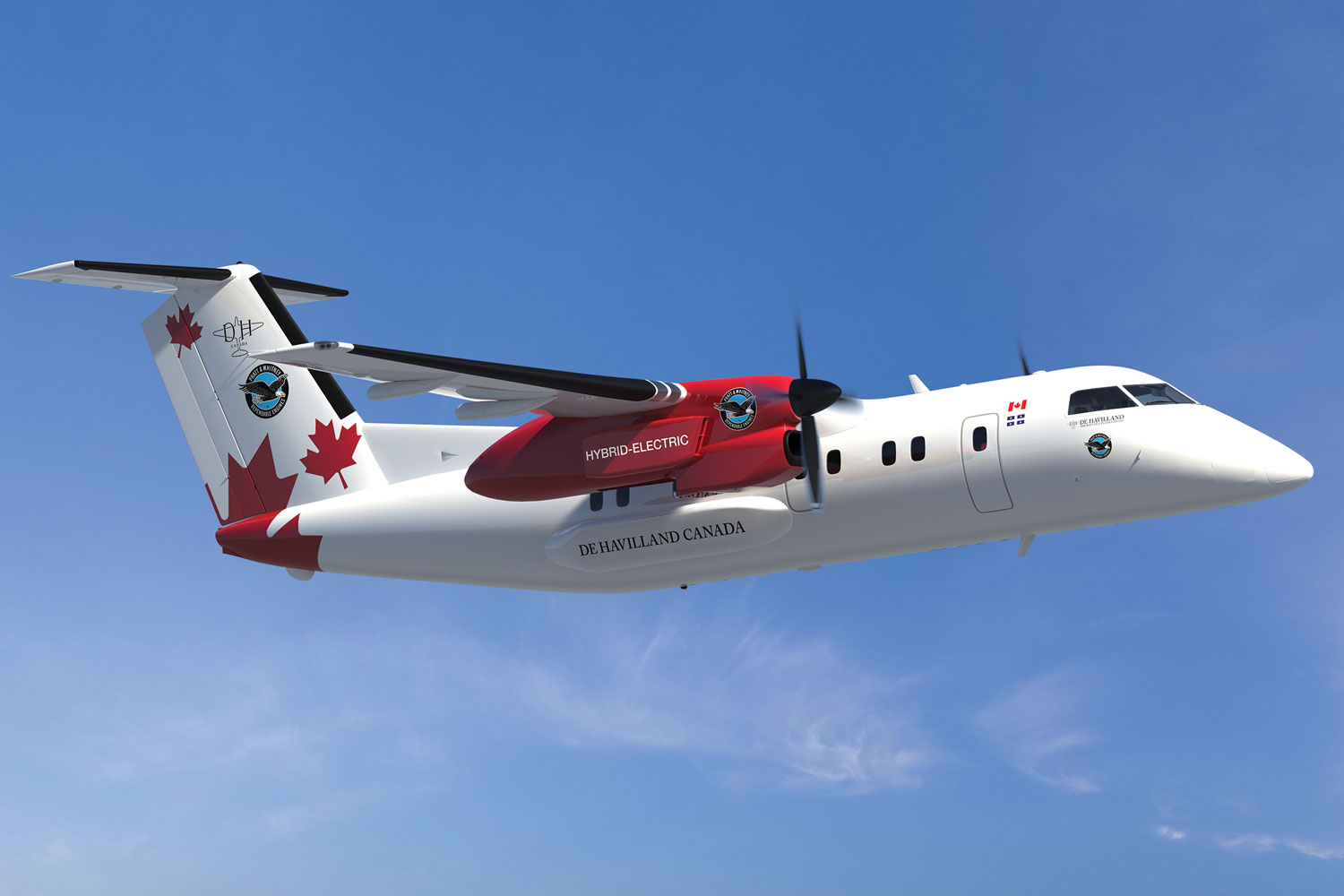 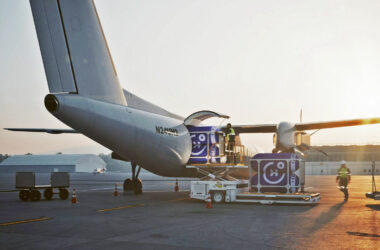