One of the most traditional US regional carriers, ExpressJet has filed an application with the US Department of Transportation to obtain authorization to return to conduct commercial flights.

The company has not been flying since September 2020 after an agreement with United Airlines was terminated. In the application, ExpressJet requested rights to operate between cities that currently have few or no flights due to the pandemic.

To start its services, the airline has only one ERJ 145 leased, according to Planespotters, but it would have expressed its intention to expand its fleet of Embraer’s 50-seat jet to 10 aircraft.

If ExpressJet succeeds in resuming its operation, in this case with its own brand, it will continue one of the longest careers of a US regional airline.

The company debuted in 1987 after being created under the merger of several small companies and operated under the Continental Express brand in the following years, being acquired by Continental Airlines in 1996.

That same year, the regional received the world’s first ERJ 145 jet, which started operations in April 1997, becoming one of the largest customers.

In 2002, Continental Airlines separated the company from the group and three years later the two companies broke their ties. After that, ExpressJet continued as an independent airline, providing charter services and launching its own network in 2007.

At the same time, the regional company started to provide services to other companies such as Delta Air Lines and American Airlines, adopting their visual identity.

It was the period in which ExpressJet grew the most, joining another famous regional carrier, Atlantic Southesat Airlines (ASA) and reaching 250 aircraft in its fleet.

The situation started to become critical in 2018 when Delta ended its partnership contract, followed by American Airlines shortly thereafter. A victim of the pandemic, which reduced air traffic demand, ExpressJet ended up losing its contract with United Airlines in July 2020.

ExpressJet says that as of 2021 “are to provide high-quality, reliable, efficient point-to-point flying to small and medium sized cities that have lost service in recent years as a result of US airline industry consolidation and COVID-19 driven route reductions.” 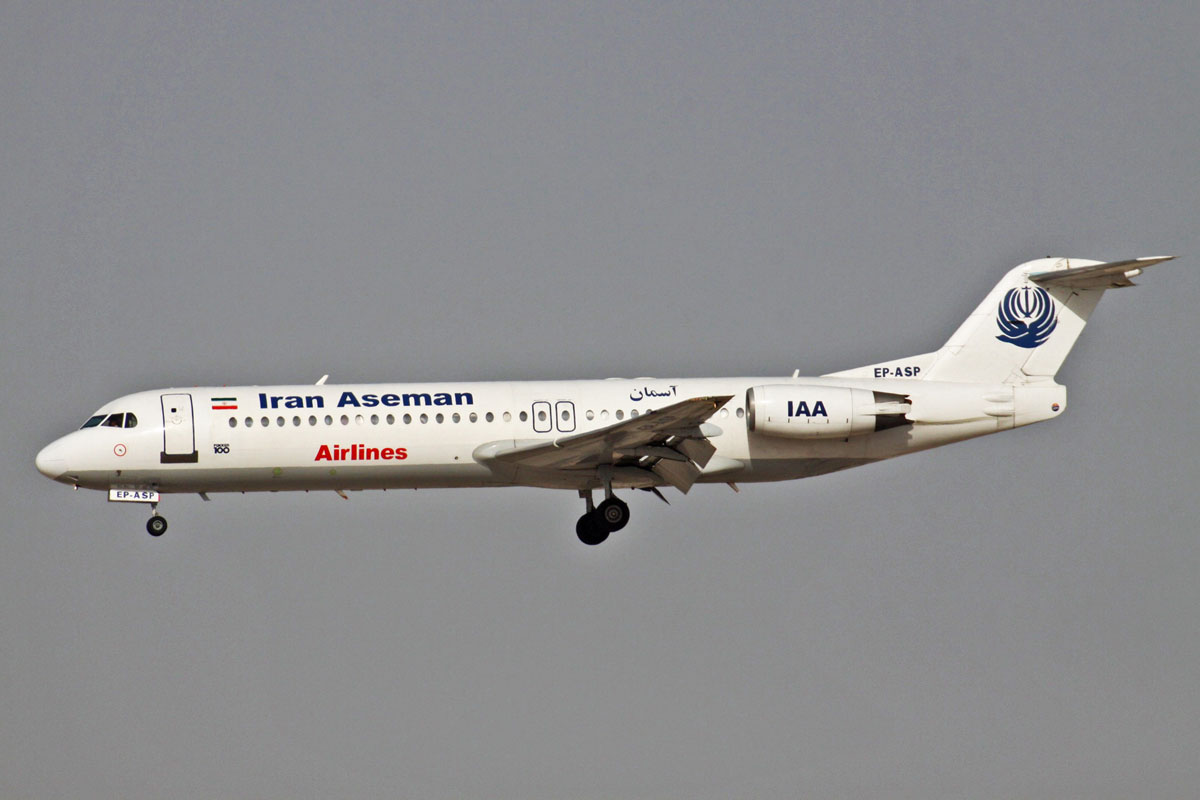 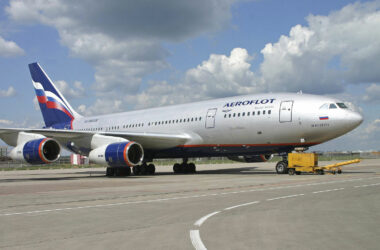 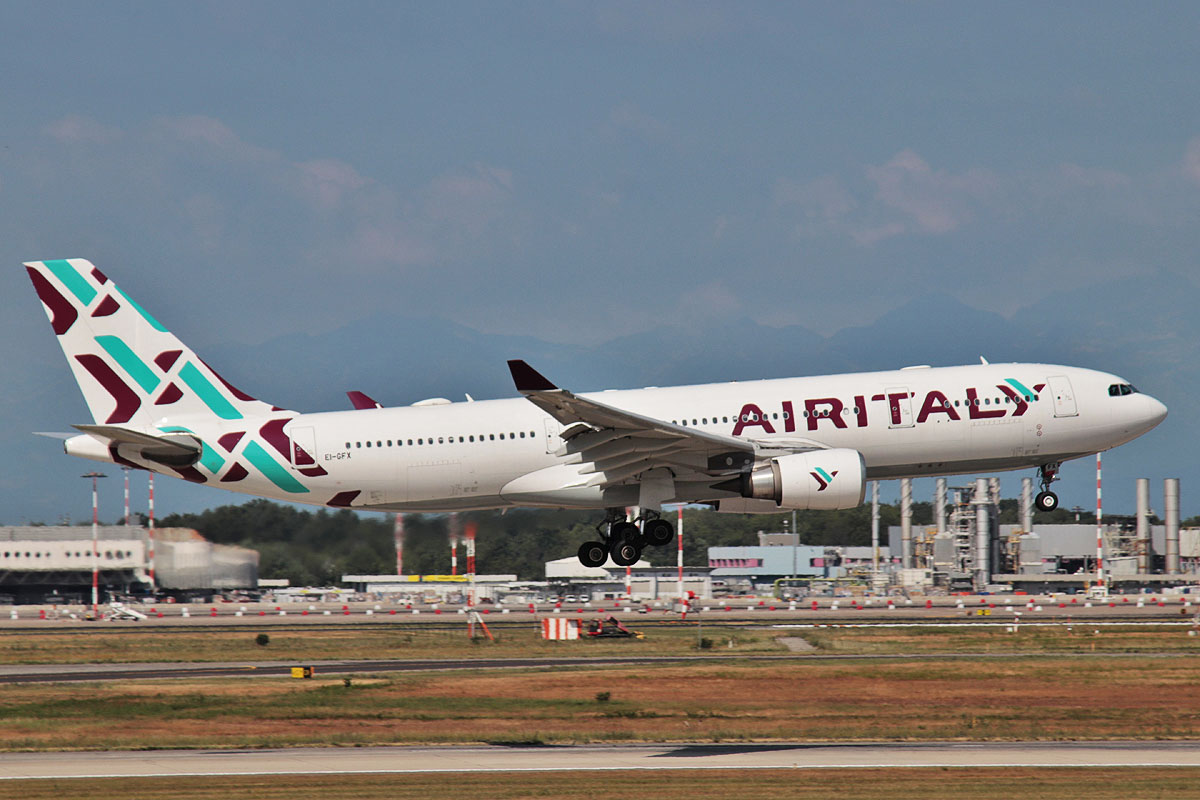