Ricardo Meier
0
0
0
0
Initially called the EMB 145, the aircraft marked the revival of the Brazilian airframer and the beginning of a long period of success in commercial aviation
Total
0
Shares
0
0
0
0

It was on August 11, 1995 that Embraer was practically born again. The Brazilian airframer, founded in 1969 to produce the Bandeirante turboprop, was a state-owned company until 1994 when the government of Brazil decided to privatize it in the face of a financial crisis that could have put an end to it.

In the early 1990s, Embraer was experiencing an identity crisis, with no high-volume products and a project that consumed time and money without reaching a conclusion, the EMB 145, its first commercial jet.

After changing its configuration a few times, the aircraft became the priority of the newly privatized company. Soon, the result would start to pay off when the jet, registration PT-ZJA, took off for the first time 25 years ago.

Certified the following year, the EMB 145 began counting down to start operating, which occurred in April 1997, marking the model’s debut in its main market, the United States – Continental Express was the aircraft’s launch customer.

Since then, Embraer has played an increasingly important role in commercial aviation. Shortly thereafter, the company would launch the EMB-135 and EMB-140 variants. Later, in 1997, the Brazilian company took its most ambitious step when launching the Embraer 170, based on a clean-sheet project, which led to the creation of the E-Jet family.

In the meantime, Embraer renamed the model, abandoning the tradition started by Bandeirante, and replaced by the acronym ERJ (Embraer Regional Jet).

When the jet took off from the company’s base in São José dos Campos in 1995, it exhibited the famous chrome livery that debuted on the EMB-120 Brasilia turboprop, but the PT-ZJA aircraft would still go through quite curious situations in the following years.

The first prototype of the EMB 145 became a versatile aircraft for Embraer shortly after completing the type certification process. When it decided to launch the EMB 135 version, for 37 passengers (against 50 of the original model), the company preferred to transform the PT-ZJA into the new standard. In June 1998, the ERJ-135 made its maiden flight after going through the metamorphosis when it lost two sections of the fuselage and 3.6 meters in length.

It didn’t take long for PT-ZJA to return to the hangar for a new transformation. After a request from the regional company American Eagle, which wanted an aircraft with 44 seats, the Brazilian manufacturer decided to launch the ERJ-140, 2.12 meters more than the ERJ-135.

Again the PT-ZJA was updated to take on the new configuration and it flew under its new name in June 2000. The ERJ-140, however, was not widely accepted and the first prototype of the family can finally retire. In 2010, Embraer donated the aircraft to the Brazilian Air Force Museum and since then the jet has been on display at the Campo dos Afonsos airbase in Rio de Janeiro.

It is estimated that more than 1,200 jets of the ERJ family have been produced in these 25 years, not to mention the executive variant Legacy, which was based on the ERJ-135 and had the last model assembled recently. 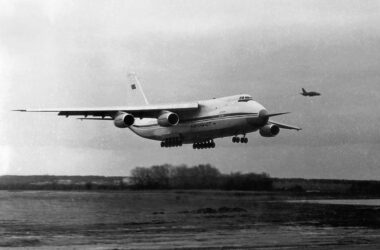 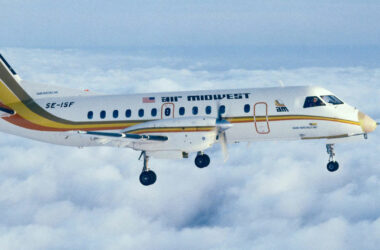 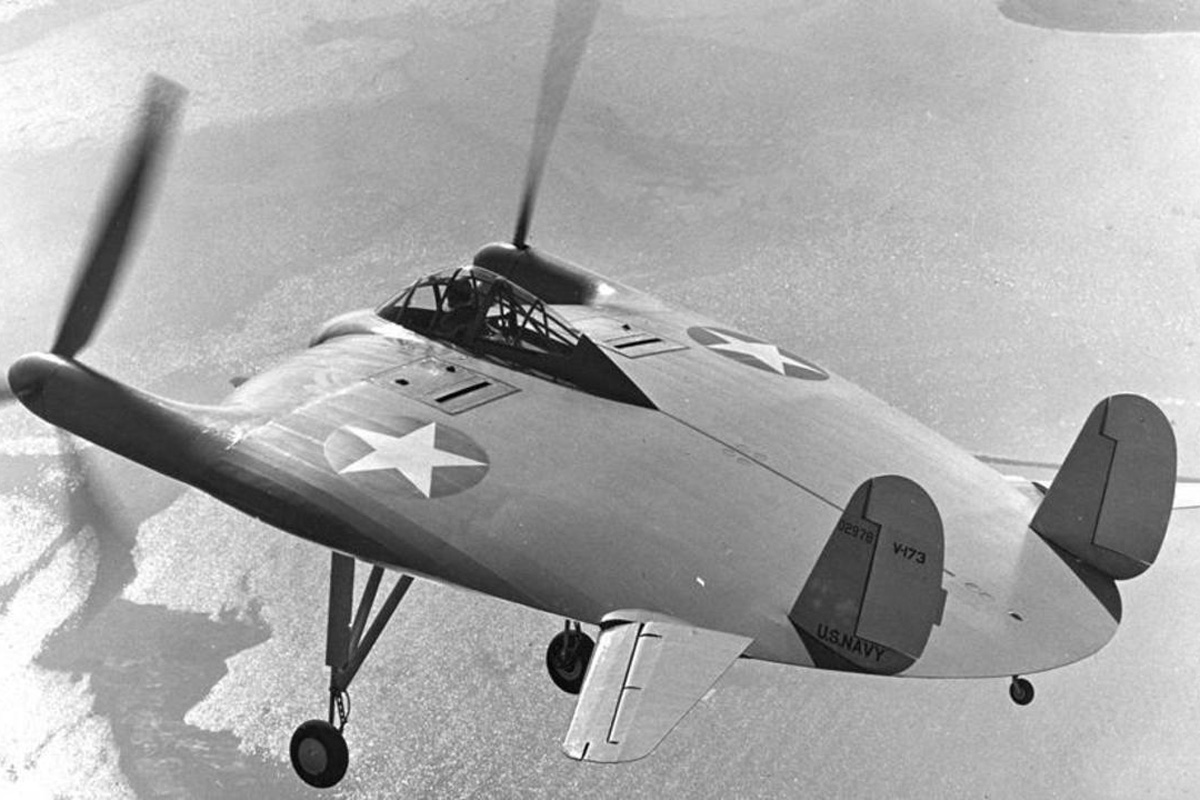