Poland is studying a possible offer of 12 to 16 Eurofighter Typhoon fighter jets from Italy to replace its MiG-29s, which are tipped to bolster Ukraine’s air defense, Blog Before Flight said.

Tranche 1 aircraft, while less sophisticated, would be a solution after the US denied a deal to hand over F-16 fighter jets in exchange for delivering MiG-29s to Ukraine.

The interim solution would give the Polish Air Force time to receive the first Lockheed Martin F-35As ordered.

Although Tranche 1 lacks advanced systems, an upgrade would be possible, as Airbus did with 15 Typhoon T1 fighters from Spain, which received Computer Symbol Generator, Digital Video and Voice Recorder, Laser Designator POD and Maintenance Data Panel.

The Polish Air Force currently has 48 F-16C/D, 29 MiG-29 and 32 Sukhoi Su-22 fighter jets, according to Flight International’s World Air Forces Directory. The country has also ordered 32 F-35A fighter jets that are expected to be delivered between 2024 and 2026. 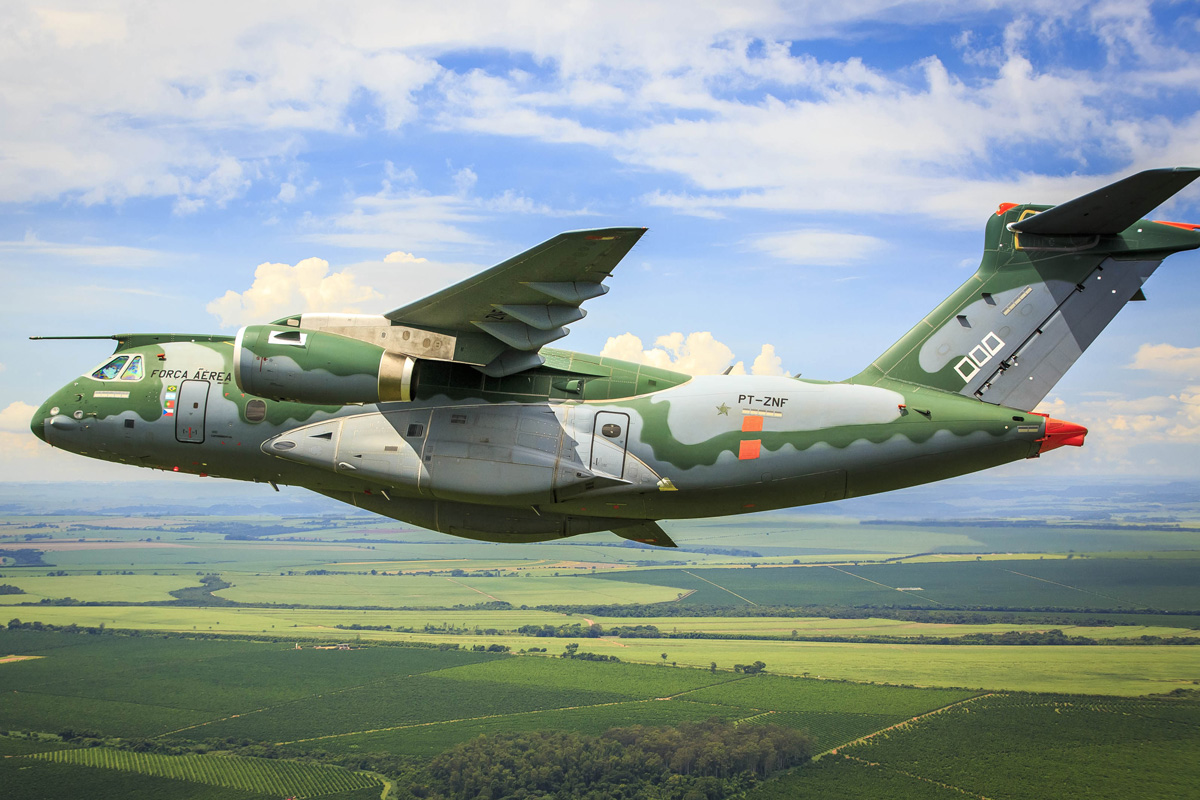 Although still far from being effective, the partnership between Boeing and Embraer for the sale of the KC-390… 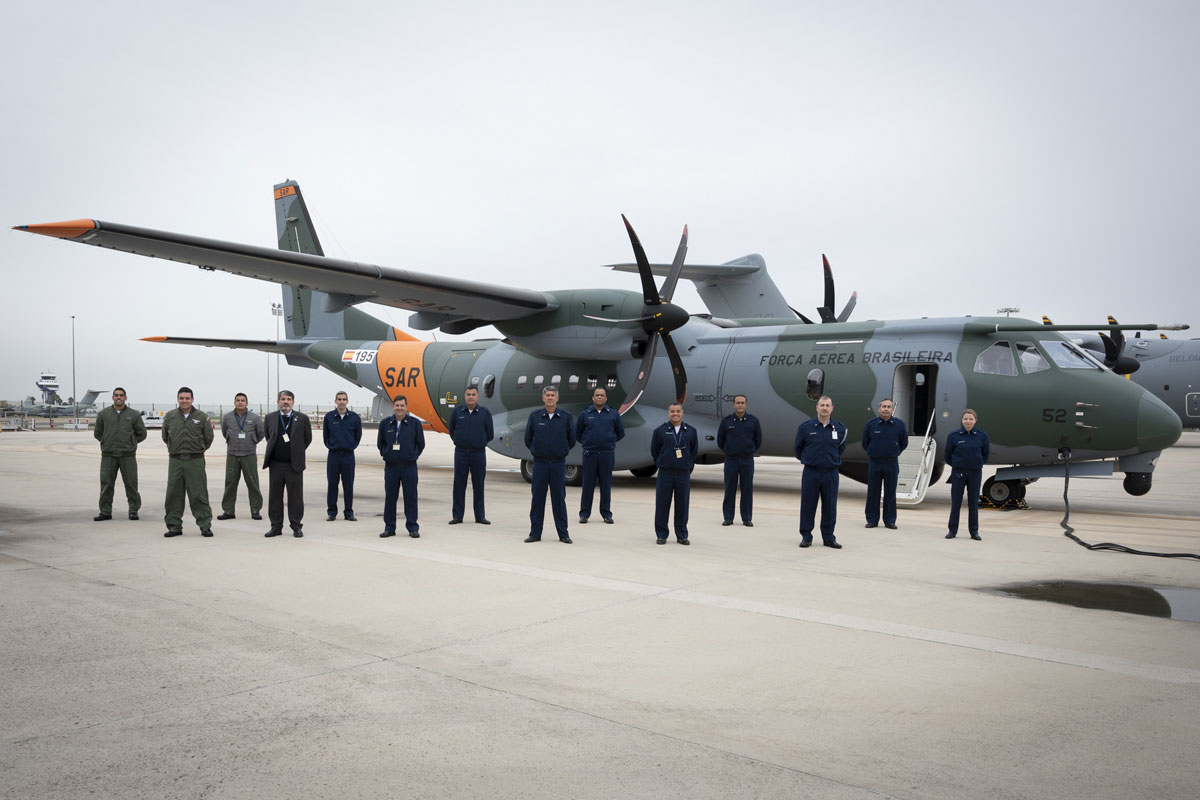 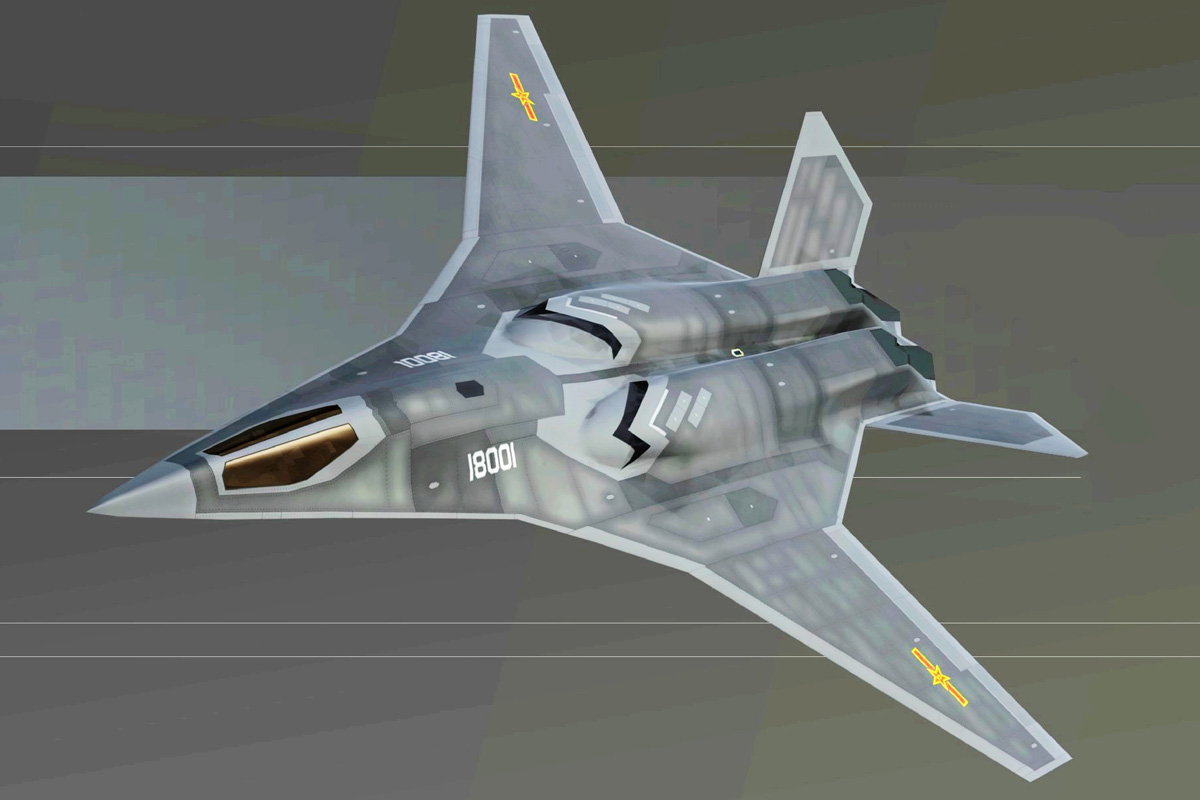