Ricardo Meier
22
0
0
0
NATO member country confirmed its intention to transfer about 23 fighter jets, however, the US Department of Defense considered the plan unfeasible
Total
22
Shares
22
0
0
0

After several discussions, Poland decided to donate its MiG-29 fighter jets to Ukraine. The Foreign Ministry of the European country announced on Tuesday the intention to transfer about 23 aircraft to strengthen the Ukrainian defense provided that the fleet was replaced by Western jets.

“The authorities of the Republic of Poland are ready to deploy all their MIG-29 jets to the Ramstein Air Base [Germany] and place them at the disposal of the Government of the United States of America,” the statement said.

The announcement took the Biden administration by surprise, which rejected the plan, saying it did not believe “Poland’s proposal is sustainable.”

According to the Pentagon, placing NATO fighter jets in the war zone would raise “serious concerns” for the entire alliance.

Poland, in turn, has again declared its intention to help the Ukrainian Air Force, but that any decision must be taken by NATO.

“Such a serious decision as supplying planes must be unanimous and unequivocally made by the whole North Atlantic alliance,” said Prime Minister Mateusz Morawie.

Other alliance members such as Romania and Bulgaria also operate jets of Russian origin that could be used by Ukraine’s defense forces, however, unlike sending light weapons, delivering aircraft could make the war gain a much larger scale.

Despite the US denial, there are reports that a deal with Poland was being discussed that would involve sending F-16 fighter jets from USAF stockpiles to fill the gap left by the MiG-29s. 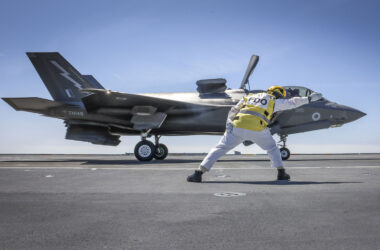 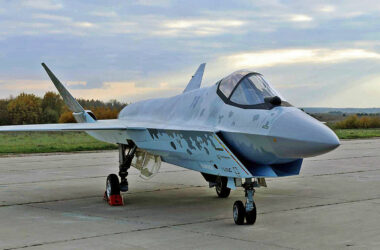 Russia’s new 5th-gen fighter, the Sukhoi Su-75 Checkmate, had the date of its inaugural flight postponed from 2023… 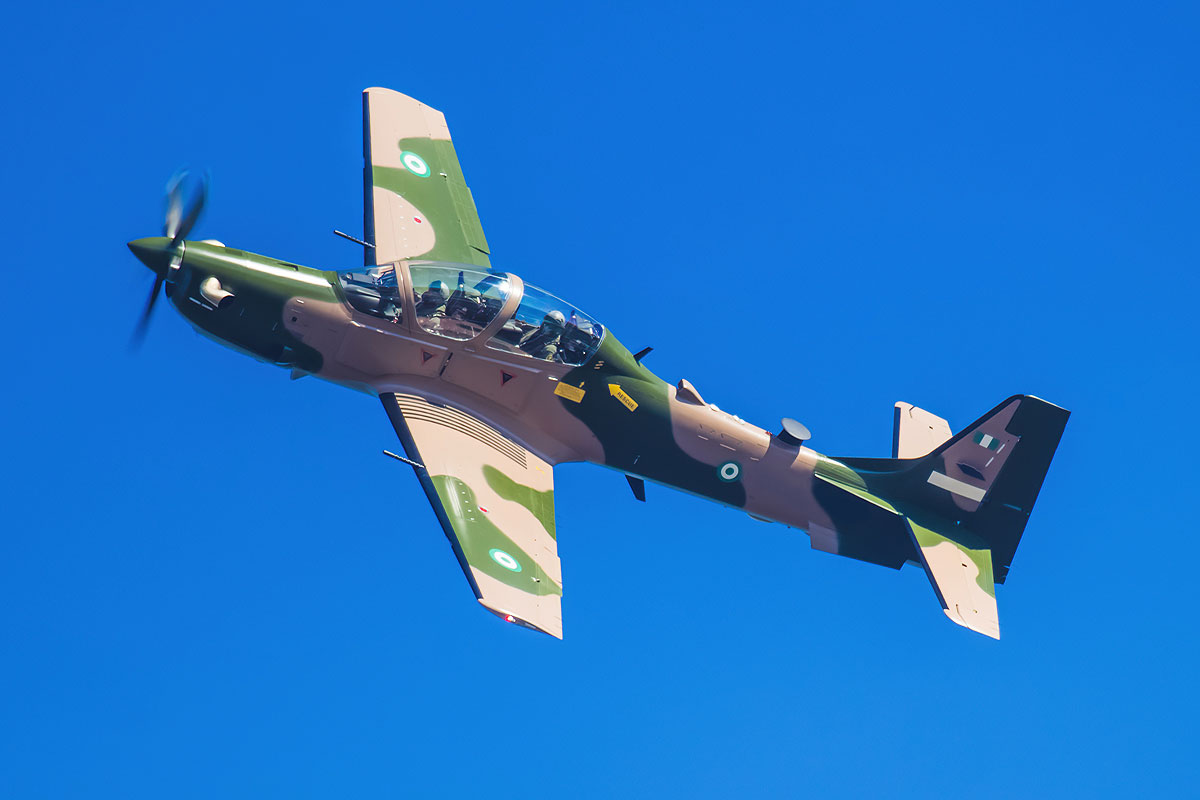