The coronavirus pandemic has affected almost all airlines in the world, but some companies have felt the impact of falling passenger demand more severely. One of them is Norwegian Air, the bold low-cost airline that until recently was considered a benchmark in the segment.

In a statement on Monday, the company’s top management said it was disappointed with information that the Norwegian government will no longer make loans to help it face its crisis.

“The fact that our government has decided to refrain from providing Norwegian with further financial support is very disappointing and feels like a slap in the face for everybody at Norwegian who is fighting for the company when our competitors are receiving billions in funding from their respective governments,” said Norwegian’s CEO Jacob Schram.

Despite claiming that it still has some cash, Norwegian has projected that it could be in a critical situation in the first quarter of 2021 if it cannot secure new funds. Schram acknowledged that “we need ventilator support to get through the winter.”

Norwegian Air was founded in 1993 as a small regional airline, but almost a decade later it bet on a low cost strategy to expand its operations. The company later decided to expand its network by offering more accessible services on long-haul routes. To supply its fleet, it ordered and rented several Boeing 787, which although efficient, have a high initial cost.

As passenger air traffic was severely affected on international routes, Norwegian found itself suddenly unable to operate its 37 Dreamliner jets. Shortly before, the company was affected by the technical problems of the aircraft and had to land its fleet of 18 737 MAX, also for safety reasons.

SSince the beginning of the second half of 2020, Norwegian Air has been looking to expand its flight network, but only for medium distances. Currently it only uses just over 20 737-800, with ore than a hundred planes parked.

At the same time, companies such as SAS and the Hungarian Wizz Air started offering more flights to destinations in Norway, expanding the competition with low cost and making Norwegian Air’s recovery even more difficult. 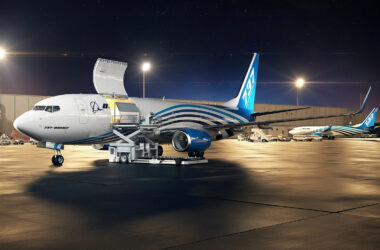 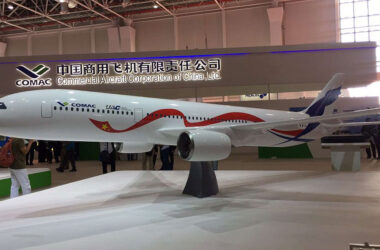 The CR929 program, which will lead to a long-range widebody jet in partnership between Russia and China, has…