In the same week that the first two-seat stealth fighter was spotted in China, a new fighter jet was seen for the first time.

In-flight images of the FC-31 prototype naval fighter were posted this Friday on the Chinese social network Weibo. The aircraft, whose likely designation is J-35, appears alongside a Shenyang J-16 with only the fuselage primer cover.

The photos show the new fighter with the landing gear lowered and reveal the front gear with the bar used in catapult launches.

The carrier-based FC-31 also features a modified canopy, whose bubble alignment follows the aircraft fuselage – in previous prototypes, the cabin is higher.

The fighter jet appears equipped with external sensors and has wings with folding tips, a necessary change to reduce the space occupied aboard aircraft carriers.

The images of the new variant confirm statements by the chief designer of Shenyang who had predicted that the fighter will be unveiled later this year.

Sun Cong said in an interview at the Zhuhai Airshow in September that the aircraft will be used in new Chinese aircraft carriers.

China, which has two vessels based on Russia’s Kuznetsov class, is building a new aircraft carrier known as the Type 003. It will be the first equipped with electromagnetic catapults, technology that the US Navy is also developing.

Because of the technology, the alleged J-35 will be able to take off with more weight, either to carry weapons or fuel for longer missions. Currently, Liaoning and Shandong operate J-16 fighters, an naval version of the Sukhoi Su-27. 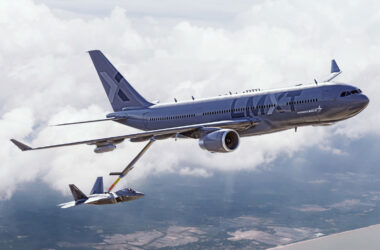 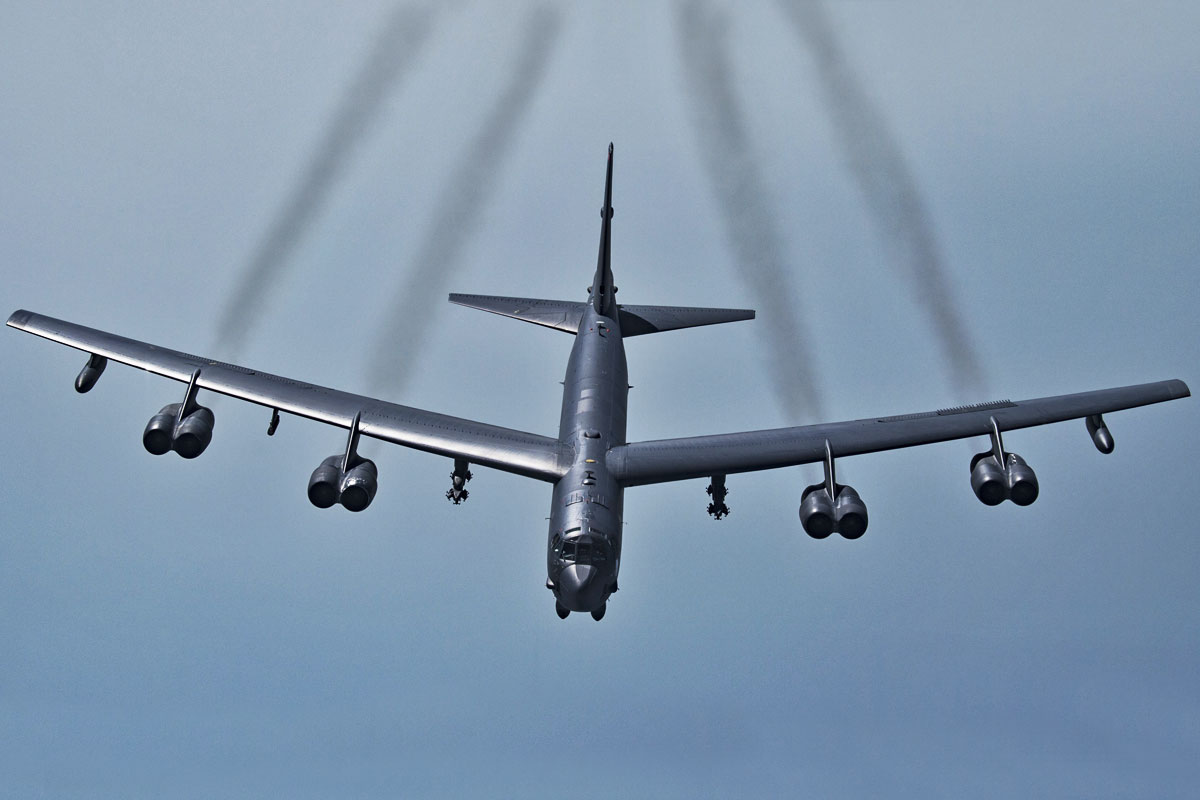 The U.S. Air Force conducted the first in-flight test with the hypersonic missile AGM-183A also known as the… 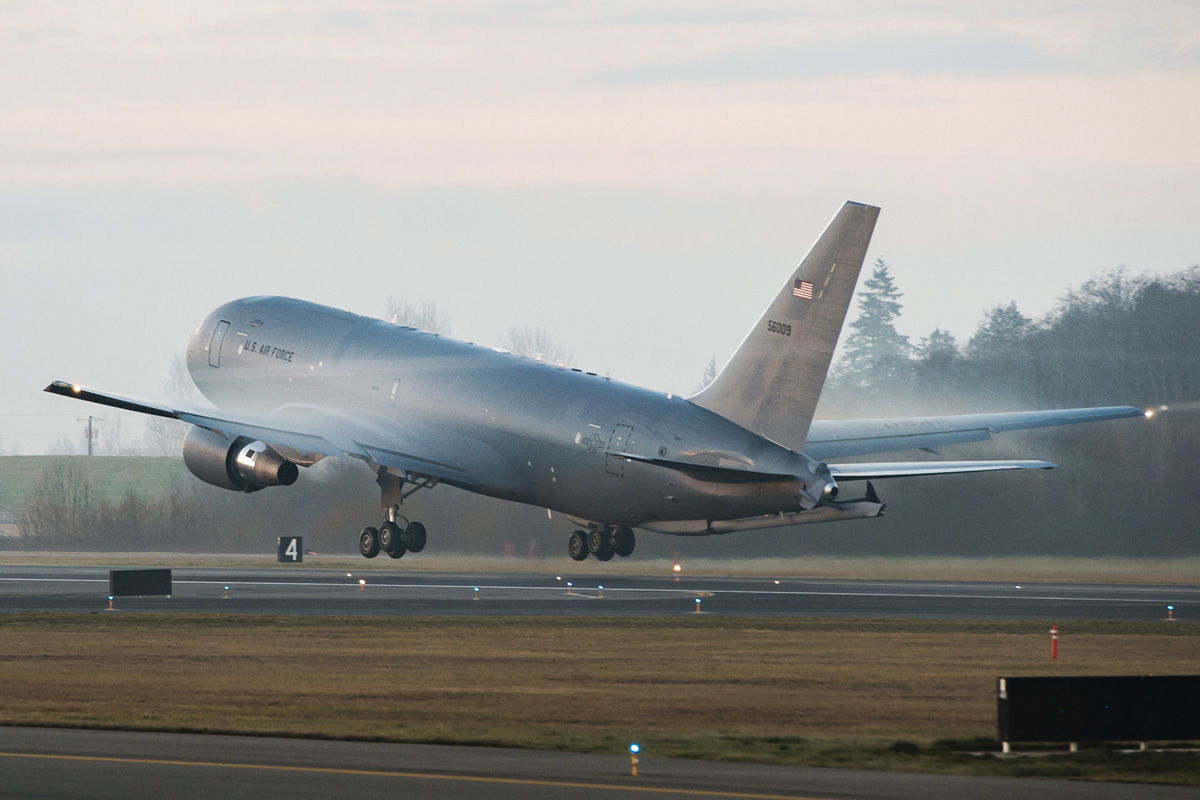 What appeared to be an easy task to accomplish was a huge headache for Boeing. When the U.S.…