According to the official, the IAI sent an invitation to the FAA to see the aircraft up close in Israel. “As we are fair and equitable, we will give [the IAI] the opportunity to demonstrate it,” Isaac said, adding that “surely” the decision on the selection of the new Argentine fighter jets will be announced by the end of this year.

In addition to the Kfir, other fighters have also been offered to the FAA in recent years. Competitors include the MiG-35, the Chengdu-PAC JF-17 Thunder, the HAL Tejas and the Lockheed Martin F-16.

In 2017, Argentina evaluated the purchase of stored fighters from France, the Dassault Mirage 2000 and Mirage F1, but the negotiation did not progress.

In the first half of 2015, the Argentine government, under Cristina Kirchner, had opened negotiations with Israel to acquire 14 used Kfir fighter jets.

However, the agreement was interrupted after the change in the Argentine presidency, with the inauguration of Mauricio Macri.

In the current administration of Alberto Fernández, an ally of Kirchner, the Israeli jet is once again an option to equip the country’s air force, which has already operated the IAI Dagger less advanced fighter.

The Argentine Air Force stopped relying on supersonic aircraft in 2015, when it decommissioned its last Dassault Mirage III fighter jets, which were veterans of the Falklands War. 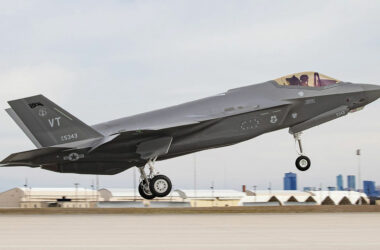 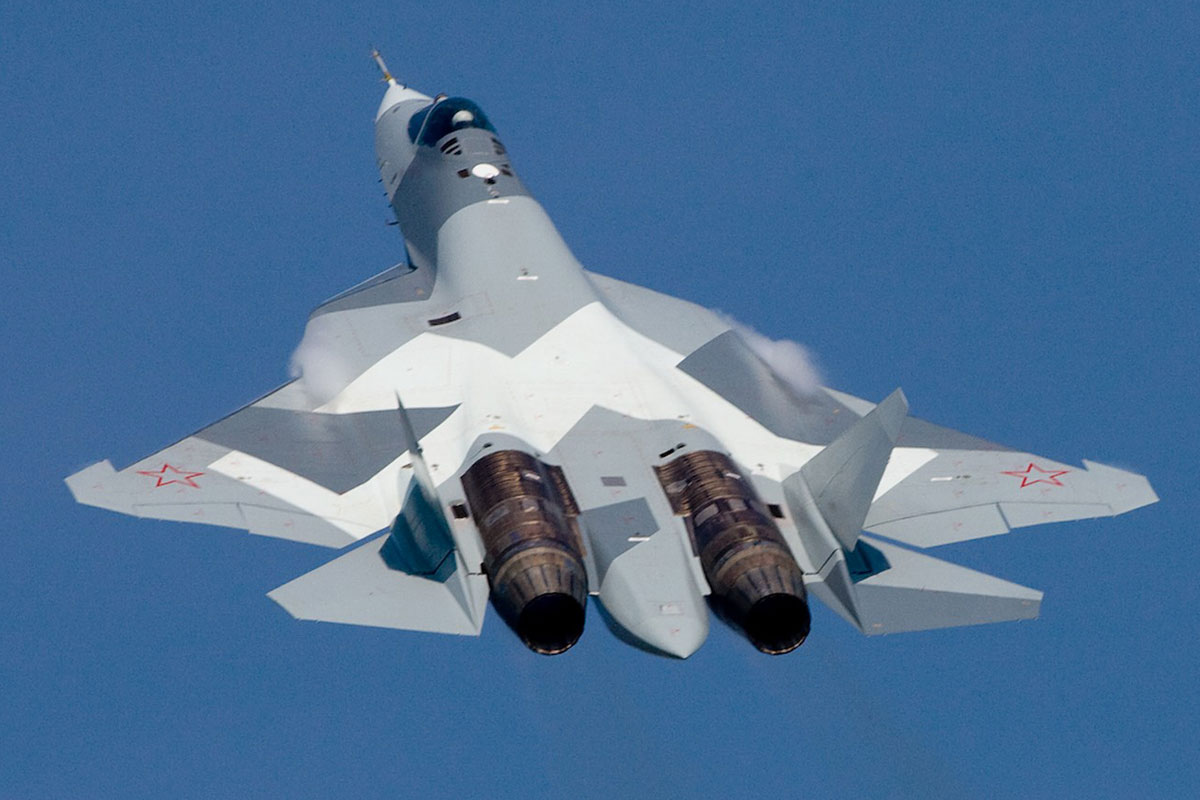 As with the Covid-19 vaccine, Russia has skipped steps in industrial processes to reaffirm its national pride. This… 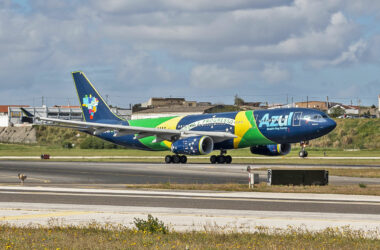 The Brazilian Air Force (FAB) received only one proposal, from the Azul carrier, for the sale of two…