Gol announced on Tuesday that it paid the $300 million loan plus interest contracted in August 2015, dispelling market fears that the Brazilian airline would not be able to afford it.

According to the company, the average term of long-term debt, excluding aircraft leasing, is now four years. “We have no significant debt maturities until 2024,” said Richard Lark, vice president of finance. “This is a reflection of the company’s commitment to strengthen its balance sheet over the past four years”.

Gol claims to have ended August with R$ 5.7 billion ($1.06 billion) in total liquidity and R$ 2.1 billion ($390 million) in cash, after discounting the amount paid for the loan.

The confirmation of the debt settlement caused Gol’s shares to rise on Tuesday, as well as Delta Air Lines, which was the guarantor of the loan when the two companies were partners.

Last week, the Reuters published an article in which market analysts considered the risk of a debt default to be high as the two airlines are making daily losses from the operation amid the coronavirus pandemic. 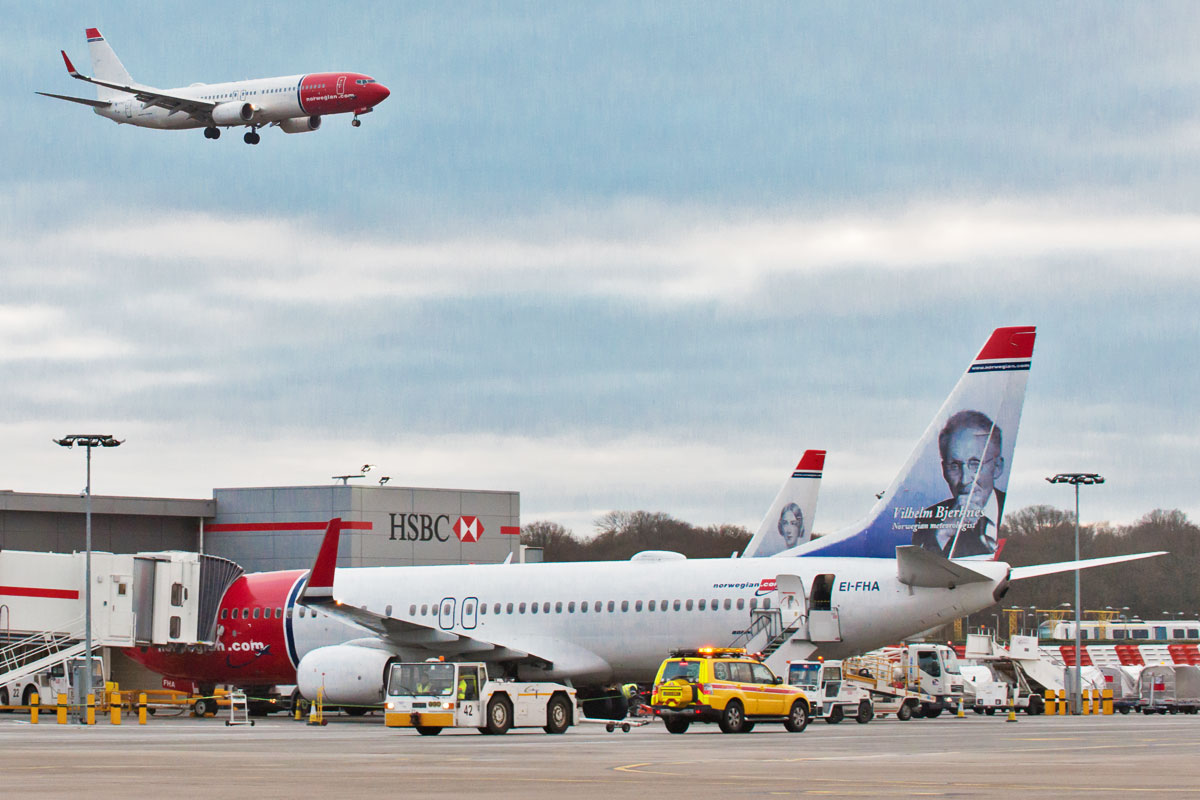