In a move that did not surprise the market, Gol Linhas Aereas announced the acquisition of Brazilian regional airline MAP on Tuesday.

The company, founded in 2011 and primarily active in the Amazon region, had been sold to VoePass, another regional airline, in 2019.

The main attraction of the R$28 million ($5.6 million) deal for Gol is the MAP slots at Congonhas Airport in São Paulo, the most disputed in the country. The 26 flight schedules, including those belonging to VoePass, will be transferred to the current second largest carrier in Brazil.

The airline has already confirmed that it will not take over the Amazon flights or the seven ATR turboprops operated by MAP. According to a statement from the carrier, flights in the South and Southeast region will be operated with Boeing 737-700 jets.

Lower demand frequencies will continue to be served through an existing partnership with VoePass, which will retain ATR aircraft.

“Over the past year, we have consistently emphasized that Gol was well-positioned for growth in the post-pandemic cycle, as a result of prudent financial management and our efficient operating model, which set us apart in the market,” said Paulo Kakinoff, Gol’s CEO.

The acquisition announcement comes months after rumors surfaced that VoePass would have paid MAP through a financial transfer from Gol. The information came in a court case that the former partners of the regional airline are moving to receive amounts supposedly not paid in the agreement. The companies denied the charges.

Despite the precarious financial situation at the time, VoePass (then known as Passaredo) made an offer to take over MAP days after ANAC (Brazilian civil aviation agency) redistributed the Congonhas slots that belonged to Avianca Brasil, which was in bankruptcy proceedings. While VoePass had 14 flight schedules, MAP received 12 slots.

“We believe that the acquisition of MAP is, at this moment, the only viable opportunity for rational consolidation in the Brazilian aviation market. Going forward, we will continue to focus on the organic growth strategy, stimulating demand for the expansion of our network,” pointed out Kakinoff, suggesting that the onslaught of Azul Linhas Aereas by LATAM Brasil should not take place. 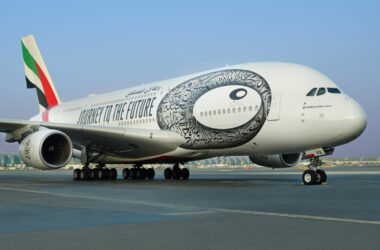 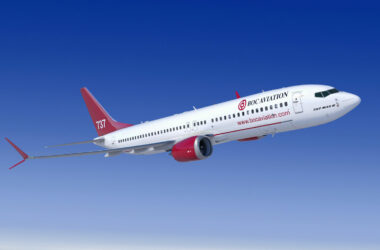