Ricardo Meier
4
0
0
0
Named Fujian, Chinese vessel is one of the largest in the world and has cutting-edge technology with electromagnetic catapults similar to the US Navy.
Total
4
Shares
4
0
0
0

The first aircraft carrier designed and built entirely in China was launched on Friday. The vessel, named Fujian, left its drydock at a shipyard outside Shanghai in the morning and was moored at a nearby pier, according to Chinese state media.

The Fujian, or “Type 003” as it was called by Western media, will be the People’s Liberation Army Navy’s third aircraft carrier, joining the Liaoning and Shandong. The new ship, however, has a more advanced configuration, with state-of-the-art technologies.

With a flight deck measuring around 320 meters and a displacement of around 80,000 tons, Fujian could be as large as the US Navy’s aircraft carriers. The Chinese ship, however, is not nuclear-powered. Instead, the Type 003 is designed with a system of gas turbines and electric motors.

The major evolution of Fujian is the launch catapult system. It is different from the Liaoning and Shandong duo, which are smaller, ski-jump aircraft carriers. In this type of ship, the aircraft run across the deck and take off via a ramp, without the aid of acceleration devices. 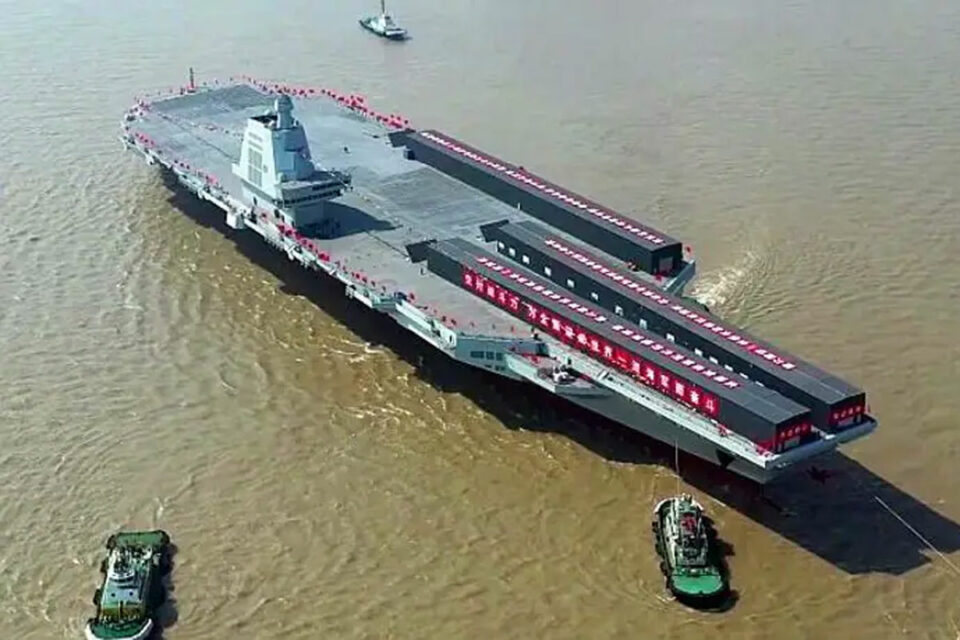 Fujian’s catapults utilize an electromagnetic launch system. The equipment is the next step on the old steam catapults, a feature used on aircraft carriers for more than 70 years.

The Gerald R. Ford class, from the USA, is the first to have this feature, called by the acronym EMALS (Electromagnetic Aircraft Launch System).

Aircraft Carrier “Made in China”

Fujian is the first experience of the Chinese military naval industry with a complete aircraft carrier project. The Shandong, launched in 2018, was built entirely by Chinese shipyards, but it is not a 100% original design.

The vessel is a more modern version of the Liaoning, a ship that began to be built in the former Soviet Union in the 1980s and was completed in 2012 in China, acquired unfinished from Ukraine – which inherited the ship after the end of the USSR.

According to Chinese media, Fujian has a schedule of “mooring and sea trials” ahead, but no date is mentioned. Western analysts point out that the new Chinese aircraft carrier should be introduced into the active navy fleet by the end of 2025.

In addition to demonstrating Chinese industry’s competence in building advanced aircraft carriers, Fujian is also an instrument of warfare that extends China’s naval reach and power.

The configuration of the new Chinese aircraft carrier with catapults, especially with an electromagnetic system, increases the options of aircraft that can be used, such as the inclusion of air control and early warning aircraft (AWACS) – China even has a project of this type in progress, the KJ-600.

Fighters can also be launched carrying more weapons and external fuel tanks. On ski-jump ships such as the Liaoning and Shandong, air operations are more restricted and limited to short-range missions.

China is even developing an unprecedented naval fighter, the J-35, a derivative of the FC-31 stealth jet configured to be launched by catapult.

China’s navy currently has the largest fleet in the world, with around 355 vessels. And that strength is expected to continue to grow in the coming years, including the introduction of at least one more aircraft carrier. Fujian’s sister ship, the Type 004, is under construction. 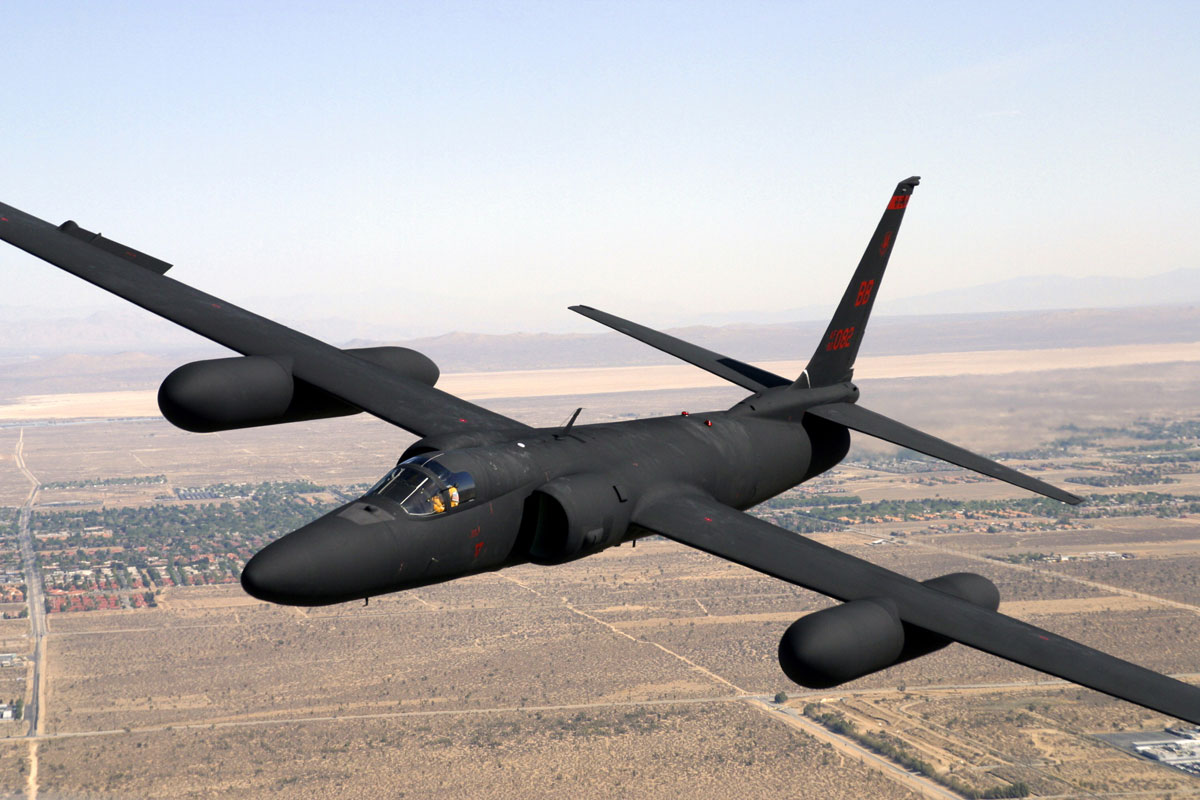 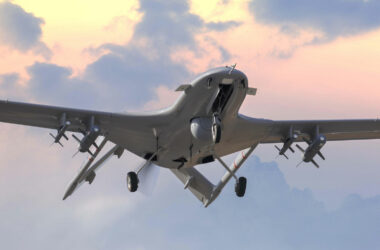 Turkish company Baykar, owner of the famous Bayraktar TB2 attack and reconnaissance drone, has started a process to… 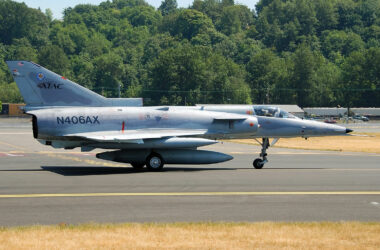