Emirates confirms order for up to 36 Airbus A380

After agreed to acquire additional 36 A380 in a Memorandum of Understanding (MOU) signed on 18 January, Airbus and Emirates Airline firmed up a contract to 20 A380 and further 16 options yesterday (11).

The new order is valued at US$ 16 billions with the first delivery to start as early as 2020. The agreement occurs after rumors about the end of production of the aircraft, the largest airliner in service today.

“We thank Emirates, HH Sheikh Ahmed, Tim Clark and Adel Al-Redha for their continued confidence in the A380, which has so successfully transformed air travel in the 21st century,” said Fabrice Brégier, Airbus President Commercial Aircraft and Chief Operating Officer. “This latest agreement further demonstrates the strength of our valued partnership with Emirates in support of their impressive growth.” 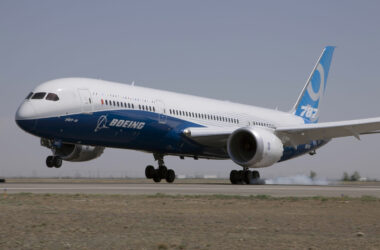 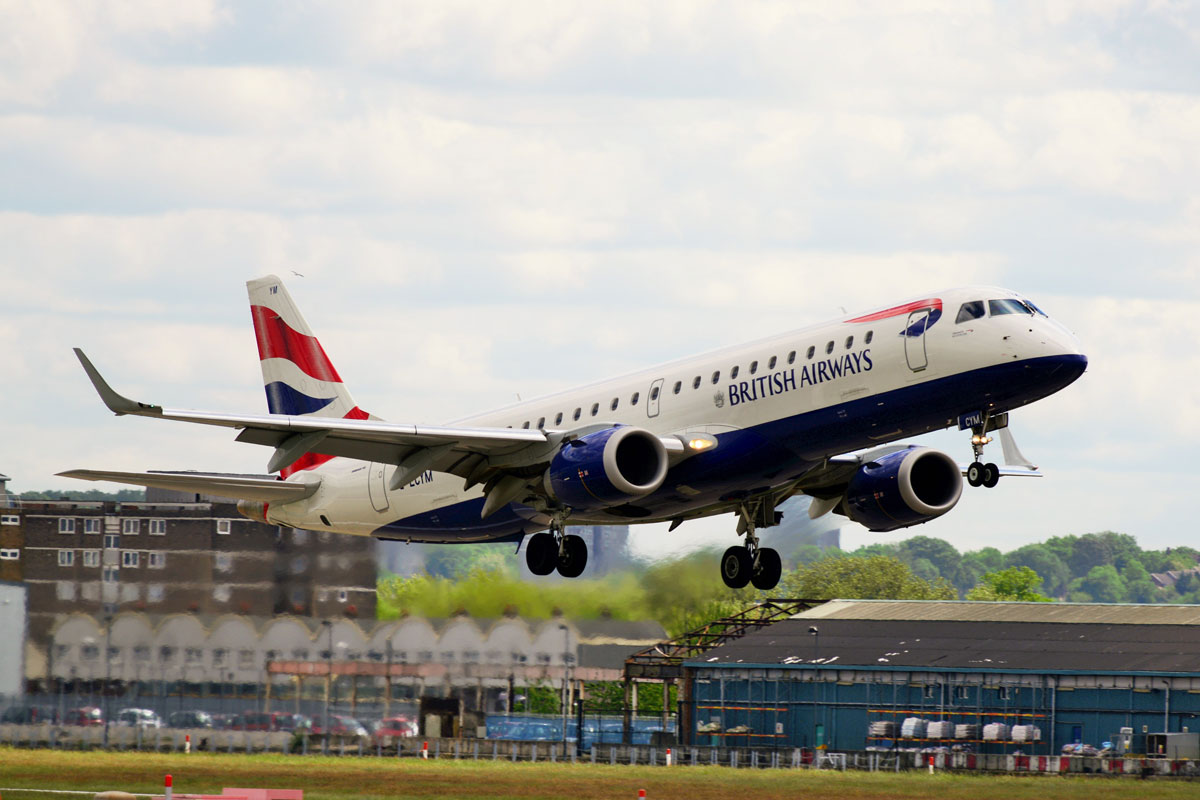 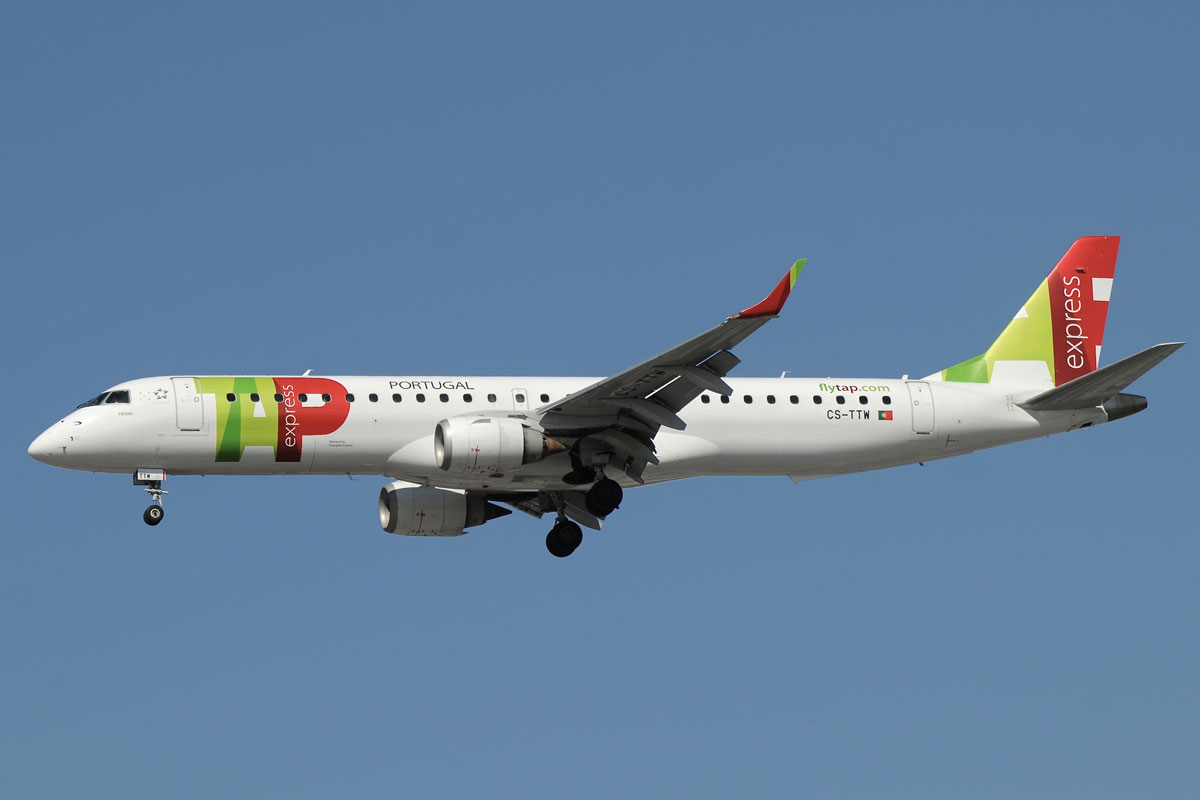