Emirates Airline has announced it will receive its 100th Airbus A380 by the end of this year. Owner of the largest passenger jet fleet, the company has flown with the “giant” since 2008 and currently owns 97 Airbus units.

Emirates was the second operator of the A380, which debuted in 2007 with Singapore Airlines, which currently owns Airbus’ second-largest fleet of 19 aircraft – with the A380’s third largest fleet being the 14-carrier Lufthansa.

The A380 today accounts for nearly a third of Emirates operations, flying to 48 destinations on six continents. The remainder of the company’s network and the flights of the cargo transportation division (Emirates SkyCargo) is carried out by a fleet currently composed of 146 Boeing 777 jets.

And the company’s order for the A380 is still far from complete. After delivery of the 100th aircraft, Airbus is scheduled to transfer 48 more aircraft units to the Middle East company, which this year introduced the four-engine aircraft on flights to Casablanca, Nice and Sao Paulo.

Emirates uses the A380 with three cabin configurations. The one that carries more passengers has only two classes and no less than 615 seats. This version is used in routes of great demand and that do not have a clearly corporate characteristic since there is no first class – only the Executive with 58 seats and economic, with 557 seats.

The company’s other planes have three different classes of seats, one for 517 passengers and the other with seating capacity of 489.

See also: Without costumers old Airbus A380 can disassembled 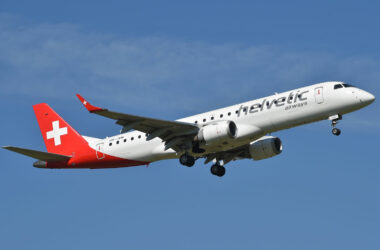 Helvetic Airways holds an exclusivity on Embraer’s new E2 jets. It is the only carrier to operate both… 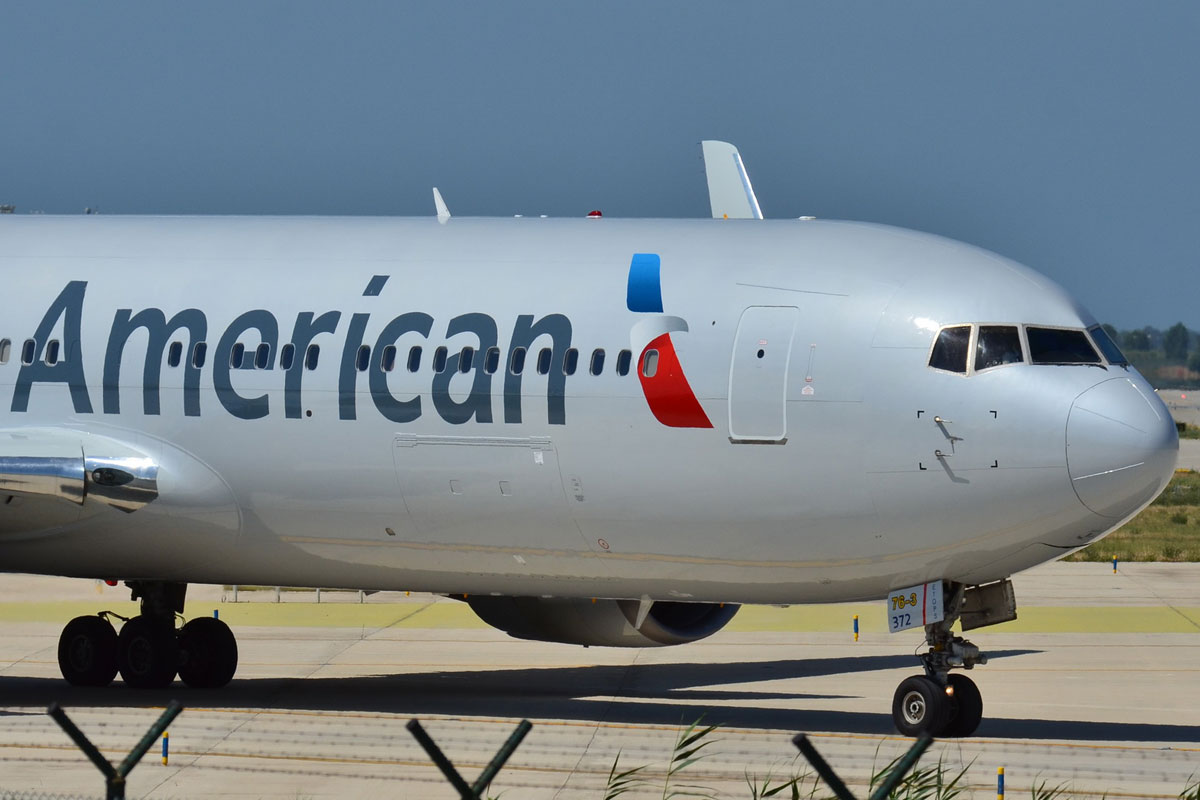