Ricardo Meier
1
0
0
0
The world’s second largest economy, China has focused on a program of domestically produced aircraft such as the ARJ21 and the C919
Total
1
Shares
1
0
0
0

Embraer is taking its flagship commercial jet, the E195-E2, to the 14th Airshow China 2022, China’s largest aerospace event, which will begin on Tuesday, November 8, in Zhuhai.

The largest passenger aircraft in its history, the E195-E2 can carry up to 150 passengers and would be a very promising product in the huge Chinese market were it not for one detail, the competition from new jets produced in the country itself.

State-owned COMAC, China’s largest commercial aircraft manufacturer, currently produces the ARJ21-700, a regional jet with up to 90 seats, and is about to deliver the first C919, an aircraft similar in size to the Airbus A320, with about 170 seats.

Despite an important niche for the E190-E2 and E195-E2, the Chinese government’s policy is to encourage its own products, which is not difficult, as most airlines in China are controlled by the communist state. Embraer, however, is optimistic about ending a long fast without commercial aircraft sales in China.

China could become the world’s biggest air travel market in the next few years, given that most of the population has never traveled by plane.

More than 90 E-Jets in service in China

While still closing important deals with Airbus, Chinese carriers have been “informally boycotting” Boeing planes, due to the strained relations between the US and Chinese governments.

Models such as the 737 and 787 have not received new orders for a long time as the few operators of the 737 MAX delay the aircraft’s return to service for unclear reasons, in addition to avoiding receiving new jets. The stance made Boeing decide to pass these planes on to other customers in the face of the impasse.

Embraer itself already had a greater presence in China to the point of assembling its ERJ jets and the executive Legacy version in partnership with Harbin for 13 years. At least 40 ERJ 145s and five Legacys were produced between 2003 and 2016, when the joint venture was dissolved.

According to the Brazilian manufacturer, 91 E-Jets were flying in the country even before the Covid-19 pandemic and part of the fleet was used during the health crisis to keep the main Chinese routes in activity.

In addition to taking the E195-E2 “Tech Lion”, with its striking paintwork and interior with seats arranged in various configurations, Embraer also intends to exhibit the E190F and E195F conversion program, which transforms the first generation of E-Jets into freighters. 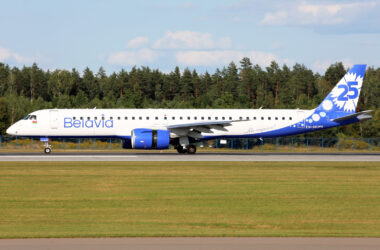 The Belavia’s three E195-E2 jets took off from the capital Minsk on Tuesday with the same destination, Nursultan… 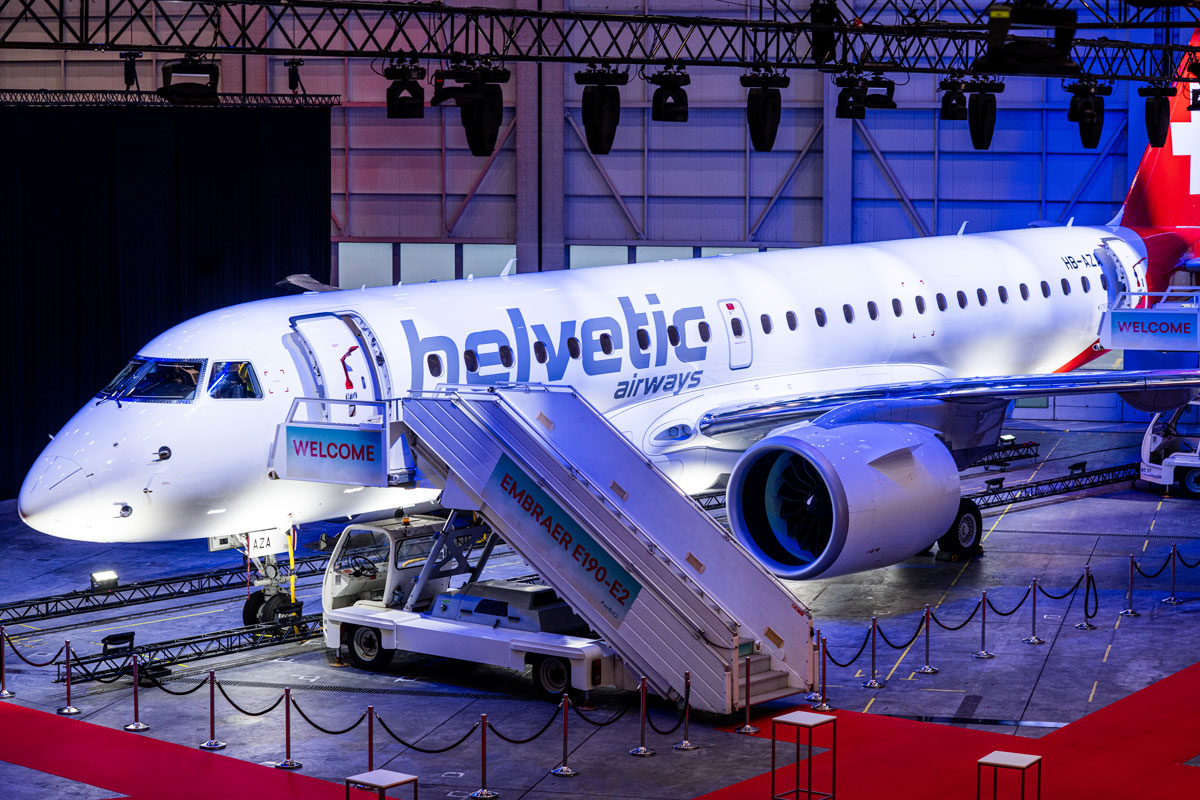 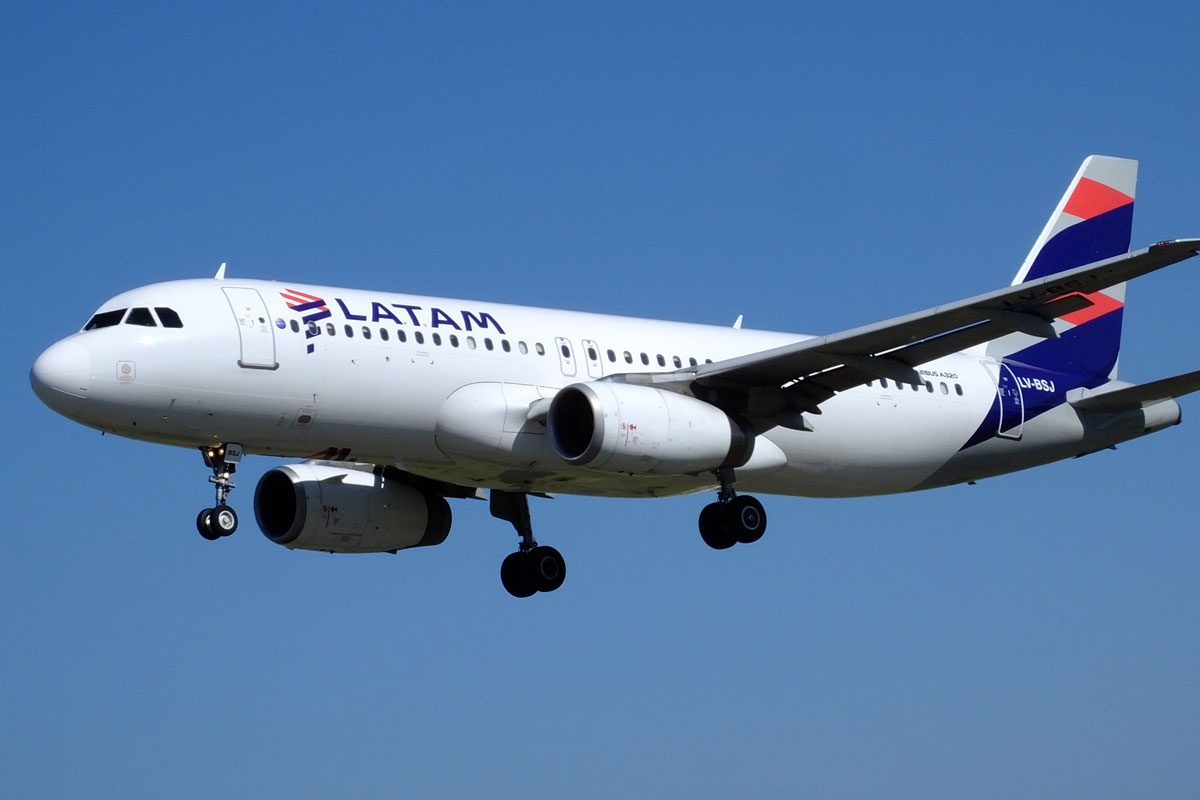