Ricardo Meier
0
0
0
0
Helvetic aircraft carried out a Swiss flight between London and Zurich, re-establishing connectivity between the United Kingdom and Switzerland
Total
0
Shares
0
0
0
0

The E190-E2 jet marked its debut at London City Airport on Thursday when flying between Zurich and the British capital. Embraer’s new generation aircraft was recently certified to operate at London’s restricted central airport.

The aircraft belongs to Helvetic Airways, but is flying on behalf of Swiss. The company already flew to London City but with the first generation E190.

The new plane, however, is 20% more economical and 63% quieter than its predecessor, in addition to carrying more passengers. On the debut flight there were 110 people on board, including guest journalists.

“Welcoming Swiss/Helvetic back to London City, and in the newest LCY capable aircraft, Embraer’s E190-E2, is a significant milestone for London City. It demonstrates how we are collaborating with manufacturers and airlines to introduce more low emissions, low noise aircraft to our airport, as well as restablishing a vital business connection which we believe will go from strength-to-strength as the UK Government begins to further reduce barriers to travel,” said Alison FitzGerald, LCY COO.

Operating a jet at London’s most central airport is not commonplace. Due to the short runway, with just 1,508 meters, and the restrictions imposed by the legislation in order to reduce the noise impact for the region’s inhabitants, the aircraft need to make steeper approaches with descent angles of up to 5.5 degrees.

London City has already operated several models of turboprops and regional jets such as the BAe 146 and the Canadian CRJ, but for several years Embraer planes have dominated flights at the airport.

According to the manufacturer, almost 90% of all landings and take-offs are made by Brazilian jets. 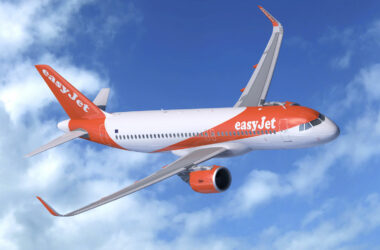 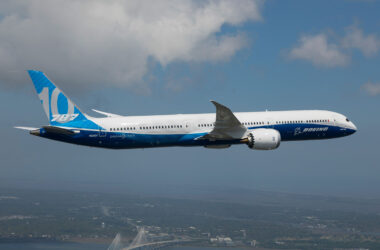 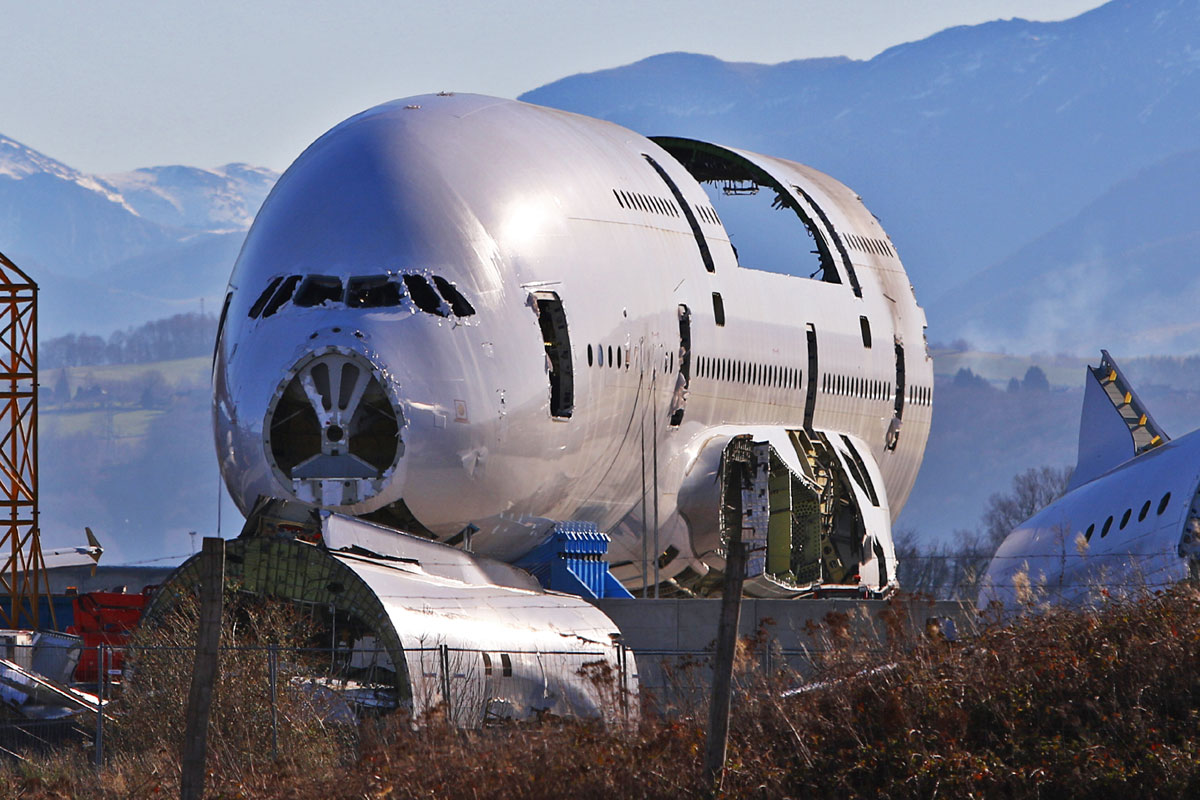