The PH-NXD registration E195-E2 was passed on by Aircastle, which will supply 15 units of the model through 2024 – so far two aircraft have been delivered.

KLM Cityhopper, the regional arm of the Dutch carrier, received its first E195-E2 in February and put it into operation days later. The airline hopes to reduce operating costs in addition to reducing the environmental footprint of its flight network in Europe with the new jet.

Last week, Embraer also released a video showing the assembly of the wings of Helvetic Airways’ first E195-E2. The Swiss airline today operates a fleet of eight E190-E2, intermediate version of the family, in addition to four first generation E190s.

The E195-E2 will be delivered in June, according to airframer, which will also ship three additional planes to the customer in the coming months. 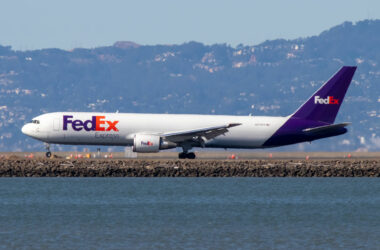 Boeing evaluates several possibilities to try to solve a dilemma, which will be its freighter under the new… 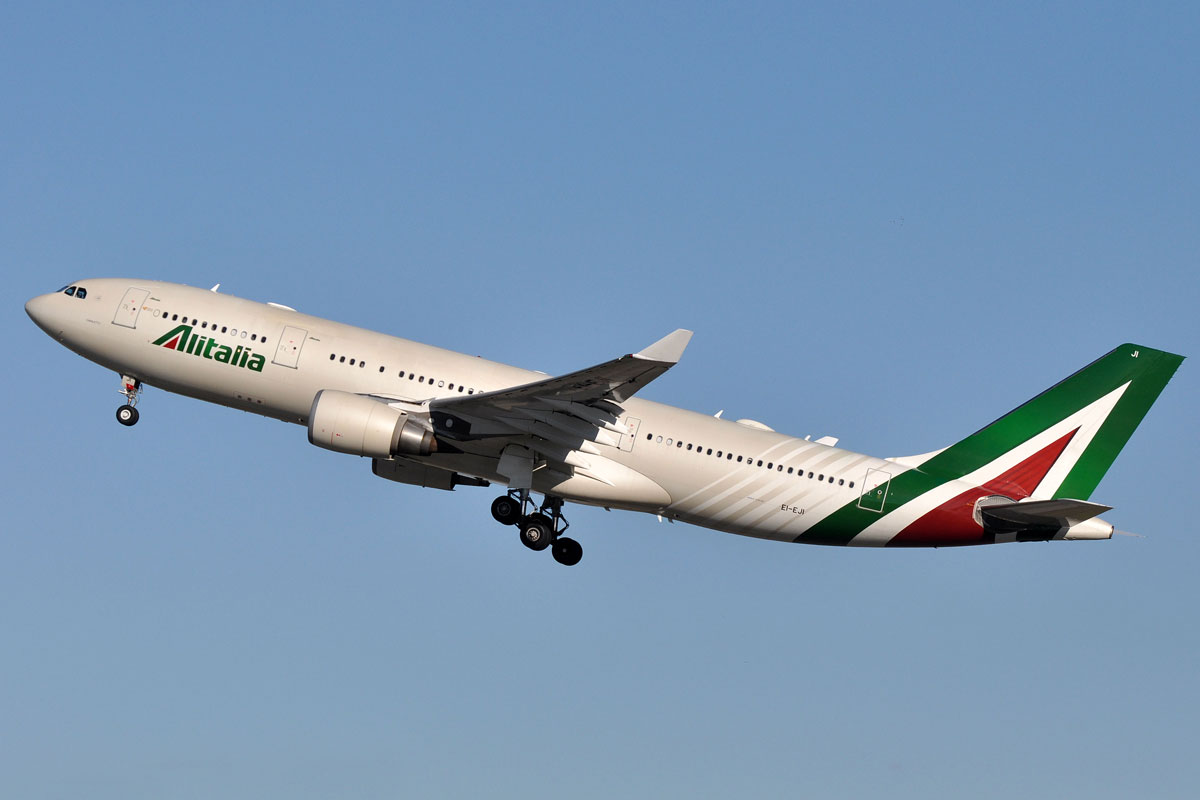