EgyptAir will auction the remaining nine E170LR regional jets in its fleet. The aircraft have been in storage since March 2020 and will be offered at a public auction until December 20th, Ch-Aviation said.

Three more E170s from the original fleet were sold to state-owned leasing company CIAF Leasing, with two of them leased to Jasmin Airways.

Egypt’s state-owned carrier acquired the E170 for EgyptAir Express, a regional subsidiary founded in 2007. They were configured with 76 seats and operated on low-demand routes in the country.

In 2018, EgyptAir announced that the first Airbus A220-300s would integrate its regional arm, but in November of the following year, a restructuring plan ended EgyptAir Express, whose routes and planes were incorporated into the parent company.

Since 2019, the E170s had been taken out of service as the 140-seat A220s were delivered, but the Covid-19 pandemic brought the process forward.

The smallest variant of the E-Jet family, the E170 was the first model launched by Embraer and entered service by LOT in 2004. Only 191 aircraft were produced, the last one delivered in 2017. 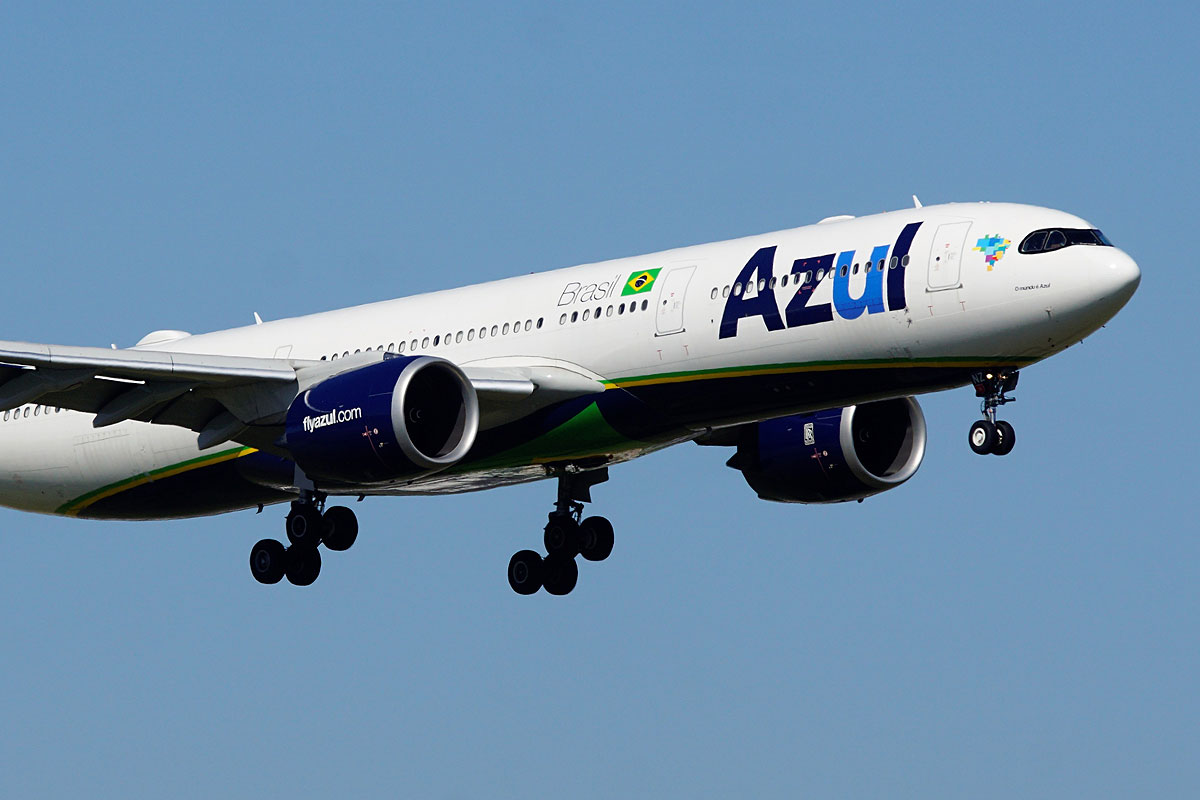 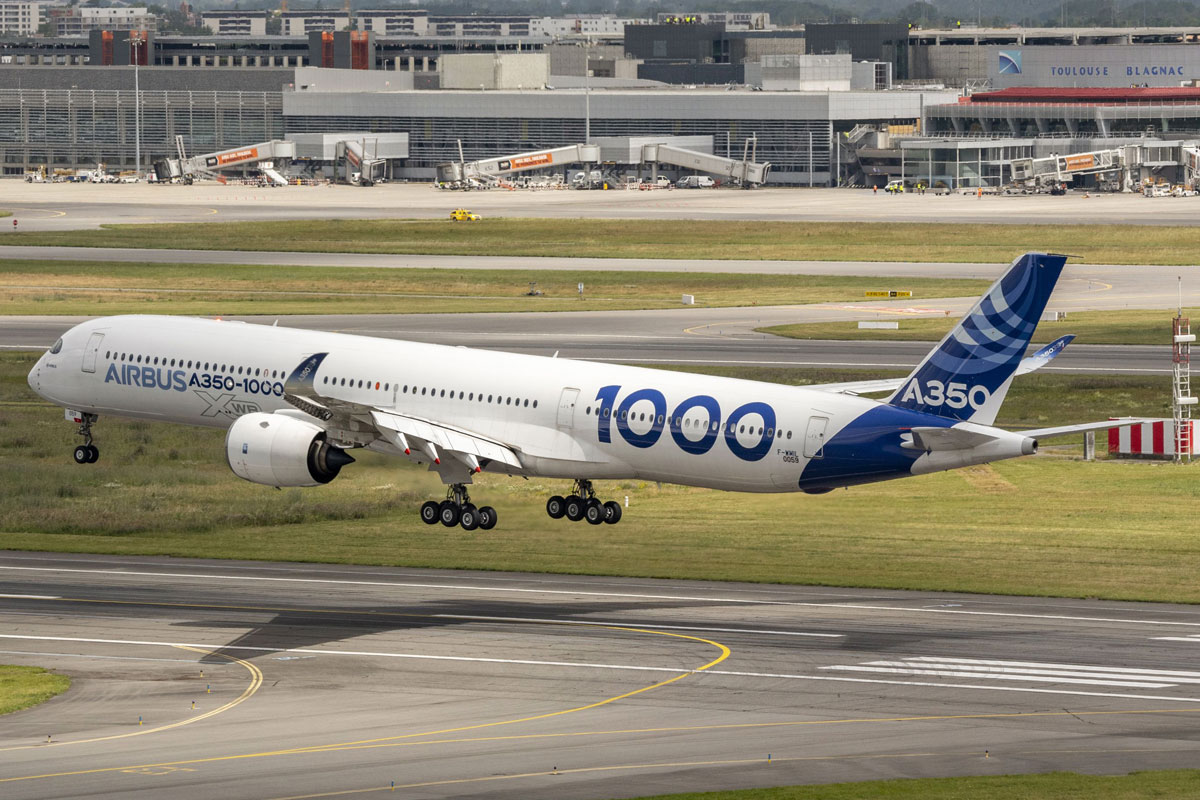 A curious activity took place at Airbus’ headquarters in Toulouse on October 21st and 22nd. The A350-1000 F-WMIL… 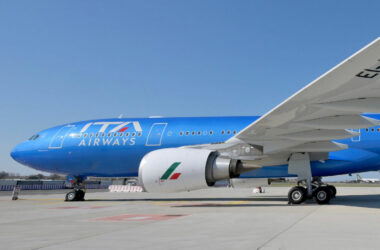