Ricardo Meier
15
0
0
0
The negotiation between Embraer and the Ukrainian government for the supply of 12 A-29 aircraft would have been unfeasible due to the war and Bolsonaro’s support for Russia, according to Brazilian outlet
Total
15
Shares
15
0
0
0

Considered for several years, the sale of A-29 Super Tucano aircraft to the Ukrainian Air Force would have been made unfeasible due to the war in the European country, and the pro-Russia speech of Brazilian President Jair Bolsonaro.

The statement came from the website O Antagonista, citing diplomatic sources. According to them, an agreement for the supply of 12 light attack aircraft by Embraer was being negotiated for around $300 million.

Ukraine expressed interest in the Brazilian plane to replace its L-39 Albatros training jets in 2019 during a meeting between the country’s President Volodymyr Zelenskiy and Bolsonaro in Japan.

The following year, a delegation that included the commander of the Ukrainian Air Force, Colonel General Serhii Drozdov, visited an air base in Brazil to evaluate the Super Tucano.

The A-29 turboprops could be used on missions in the breakaway provinces of Luhansk and Donetsk, now occupied by Russia.

Conversations between members of the Brazilian and Ukrainian governments even included the C-390 Millennium airlifter, despite Antonov developing a similar aircraft, the An-178.

Unlike the T-27 Tucano, which has gained several customers such as the UK and France, the A-29 has not achieved any sales to a European country so far. 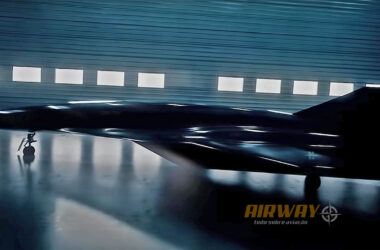 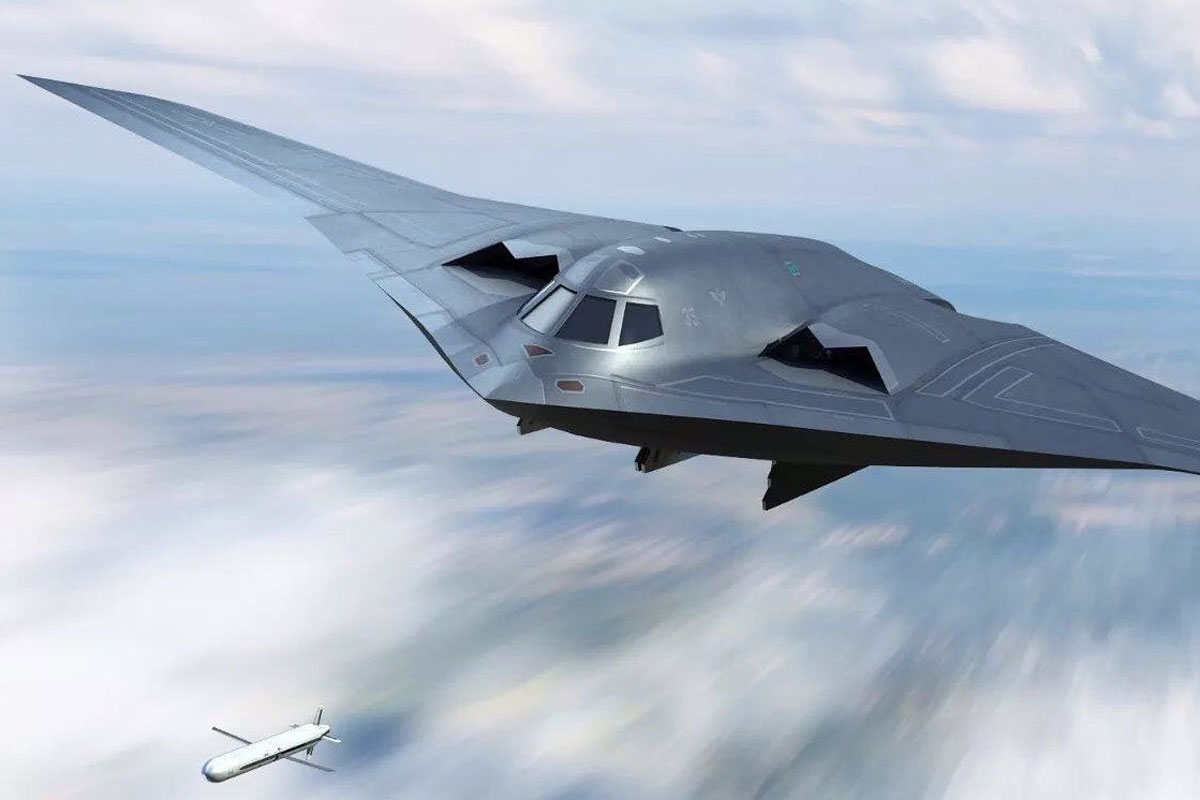 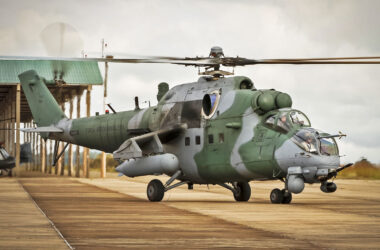