Dassault unveiled on Thursday the largest business jet ever proposed by the French planemaker. A new entrant in the category of ultra-long-haul aircraft, the Falcon 10X is a jet filled with superlatives.

With 33.4 meters in length, the aircraft will have the largest cross section ever offered in the business aviation market, with 2.03 m in height and 2.77 m in width.

The dimensions are equivalent to a commercial aircraft like the Embraer E-Jets (height of 2 m and width of 2.74 m) and significantly wider than its two direct rivals, the Gulfstream G700 and Bombardier Global 7500.

The new Dassault jet will be a twin-engine (despite the company’s tradition of three engines), equipped with Rolls-Royce Pearl 10X turbofans with 18,000 pounds of thrust – also chosen by Gulfstream. It will be the first time that the French manufacturer will equip its jets with engines of the British company.

The maximum speed will be Mach 0.925, but the new Falcon is expected to fulfill its flights with a cruising speed of Mach 0.85. Dassault also promises that the jet will be as or quieter than the Falcon 8X.

To make the aircraft lighter, Dassault will produce high-aspect-ratio carbon fiber wings. Because of that, too, the Falcon 10X will be able to operate on short runways and fly nonstop between New York and Shanghai.

“The 10X will be more than just another big step forward in business aviation. It will be absolutely the best business jet available in the ultra-long-range category, and will remain so for a long time, ”said Dassault Chairman and CEO Eric Trappier.

According to the company, the 10X will offer great modularity, being able to accommodate four cabin zones. “Owners can configure their cabin to create a truly customized interior, including for example, an expanded dining/conference area, a dedicated entertainment area with a large-screen monitor, a private stateroom with a queen-size bed or an enlarged master suite with a private stand-up shower,” explained Dassault.

The Falcon 10X flight deck will be equipped with touch screens and the new generation Digital Flight Control System, designed based on military technology.

The two engines will be controlled by a single smart throttle, which will connect them to the digital flight control system. The power management of each turbofan will then be done automatically, depending on the flight scenario.

Dassault also says that the new ultra-long-range jet will be able to operate in zero ceiling/visibility conditions thanks to synthetic vision technology, combined with two HUDs.

The Falcon 10X, however, will arrive somewhat late to the market. While Bombardier has delivered the Global 7500 since 2018 and Gulfestream plans to debut the G700 next year, Dassault aims to debut its largest business jet in 2025. 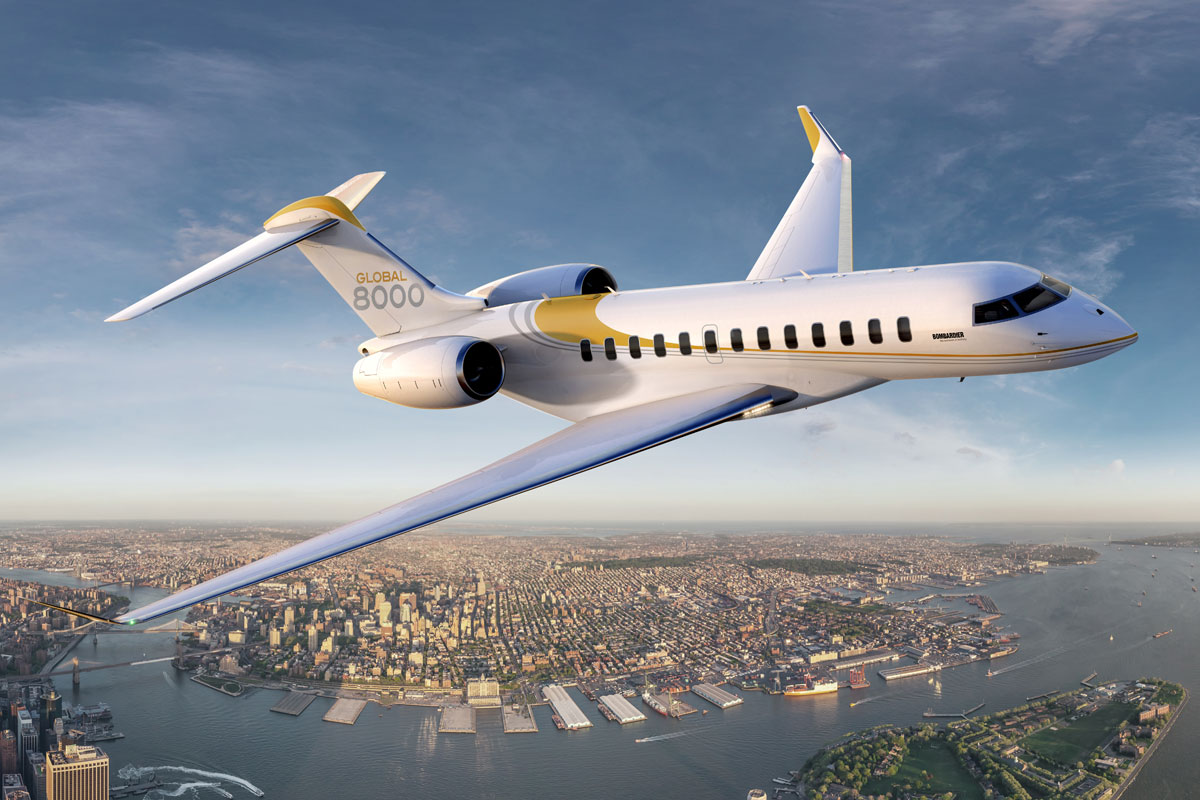 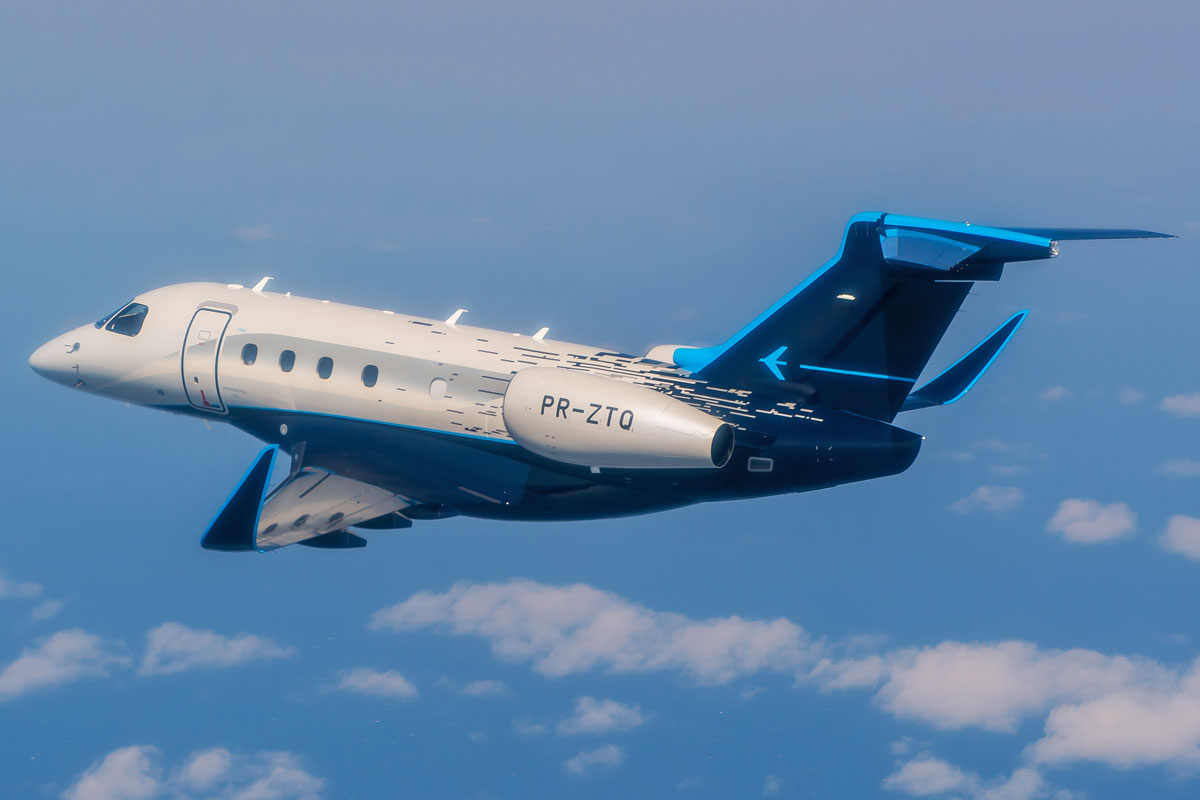 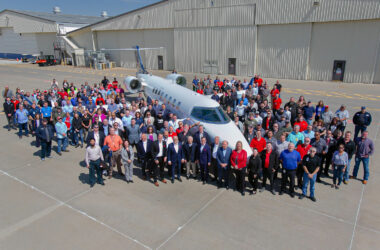