Ricardo Meier
38
0
0
0
Aircraft derived from the regional jet will be capable of transporting 10 tons of cargo and already has two customers, according to the manufacturer
Total
38
Shares
38
0
0
0

COMAC, the Chinese main commercial aircraft manufacturer, announced the approval of the project to convert the ARJ21 regional jet into a freighter.

The state-owned company did not give details on when the cargo variant will be operational, but said that the cargo ARJ21 already has two customers, Zhongyuan Longhao and Yuantong Aviation.

The project for an ARJ21 freighter began in May 2020, with preliminary studies being carried out and then detailing the necessary modifications, in addition to flights with a convertible jet, registration number B-3329.

The ARJ21 will be capable of carrying 10 tons of cargo and will have “high volume utilization rate, good universality of ULDs and service different standard sizes such as PMC, PAG and AKE”, citing industry standard containers and pallets.

Converting passenger planes to cargo typically involves reinforcing the floor to support a higher weight, installing handling equipment and a wide cargo door. In the case of the ARJ21, it is located in the front part of the fuselage due to the configuration of the aircraft.

According to COMAC, the freighter jet will have a fully electric cargo door, a fire alarm and suppression system and air conditioning.

Load capacity similar to the E190F

As it is a small jet with a small fuselage diameter, the ARJ21 will have a capacity similar to the E190F, which Embraer is developing.

The Brazilian P2F (Passanger to Freighter) conversion program will give rise to an E190 jet with 10.7 tons of payload capacity, in addition to the E195F, capable of carrying 12.3 tons.

Like the E-Jets, the ARJ21-700F can be used to expedite the delivery of orders between destinations with less cargo demand. 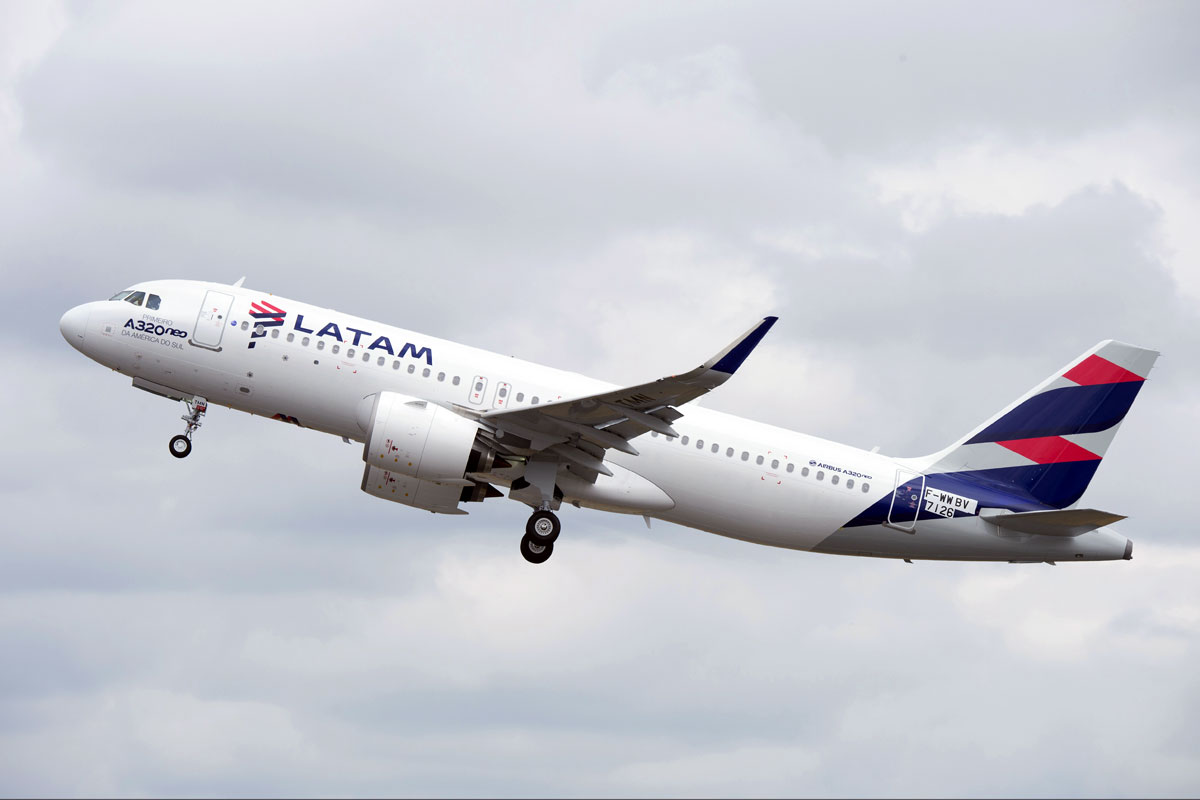 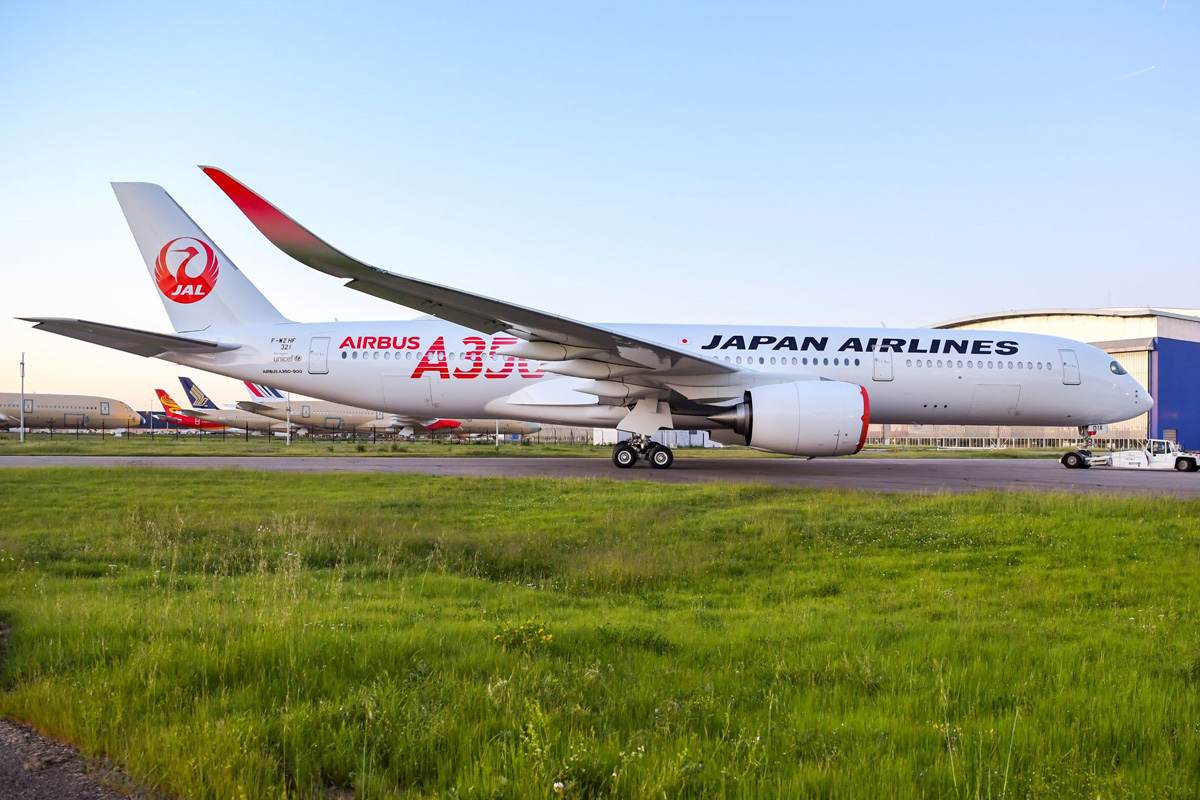 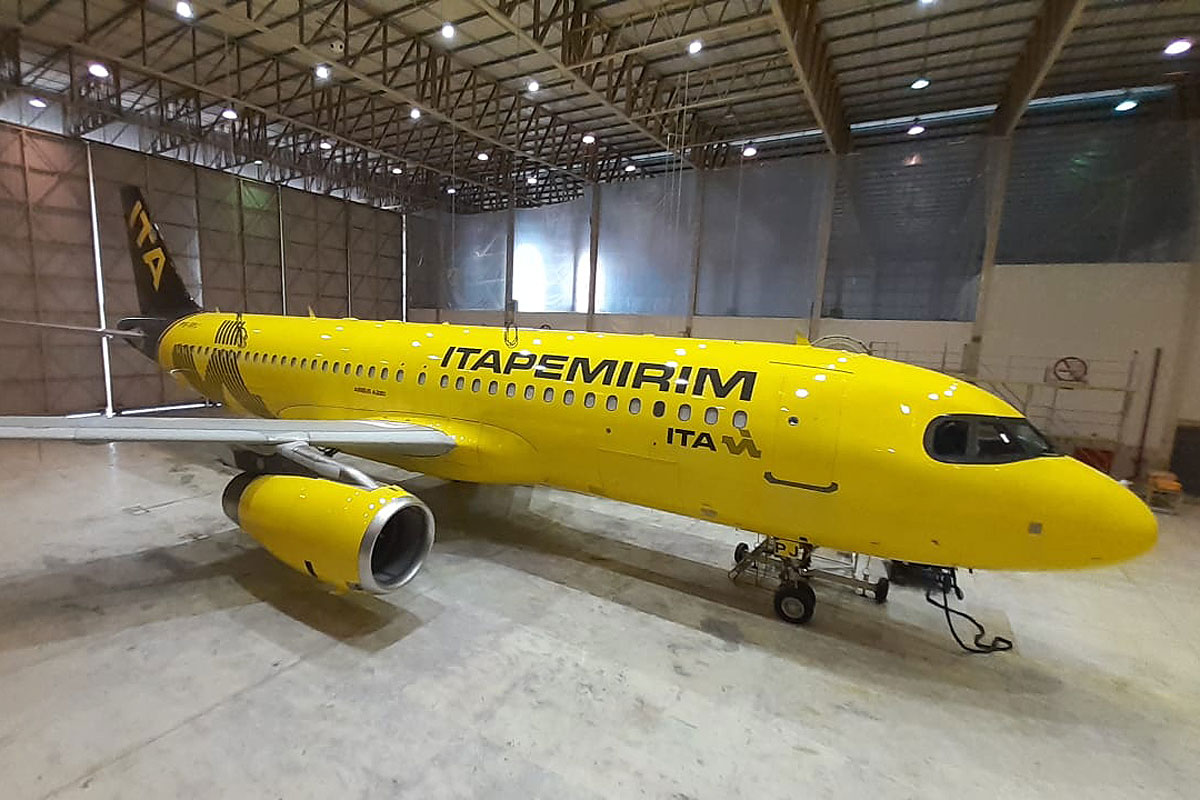