Executive Jet Support (EJS), an aeronautical services company headquartered in Chippenham, in the United Kingdom, signed the contract for the acquisition of two Embraer E190s with Nordic Aviation Capital (NAC), one of the main leasing companies in the market.

But instead of putting them into revenue service, the British company will dismantle them in Poland in order to sell their parts to operators of the first generation E-Jet model.

“This will be Executive Jet Support’s first E190 aircraft and will greatly enhance our position in the marketplace as a significant player in the supply of spares to the regional and commercial marketplace,” explained the EJS in a short statement.

The practice is not uncommon as many aircraft end up reaching airframe flight cycle limits. But many of its components remain safe for use in other jets.

Embraer’s family of regional jets is quite numerous and is reaching a stage where most of the aircraft end up having different destinations other than passenger transport.

One of the new possibilities is the P2F conversion program, launched by the Brazilian manufacturer at the beginning of the year, which transforms the E190 and E195 models into freighters.

It is one of the main destinations that the former E-Jets will have to take as the express delivery market lacks an aircraft with a capacity greater than turboprops, but not as large as the converted Boeng 737 and Airbus A320. 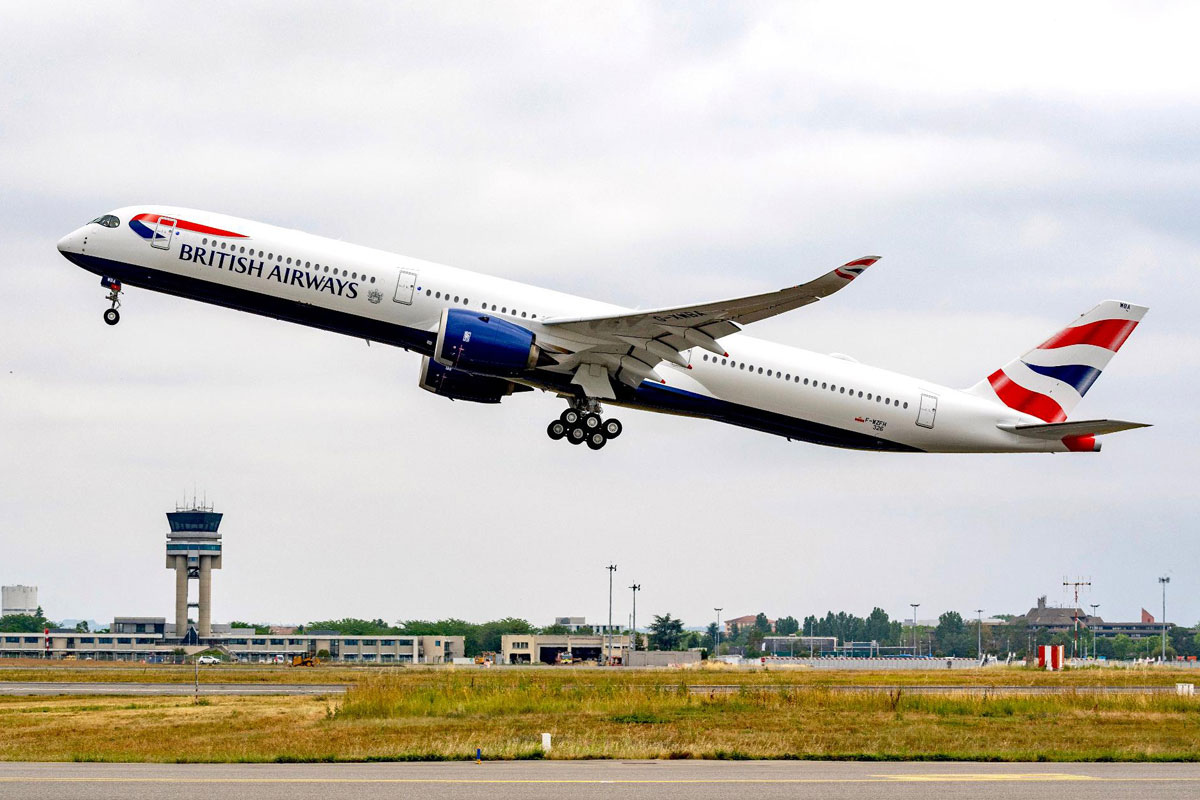 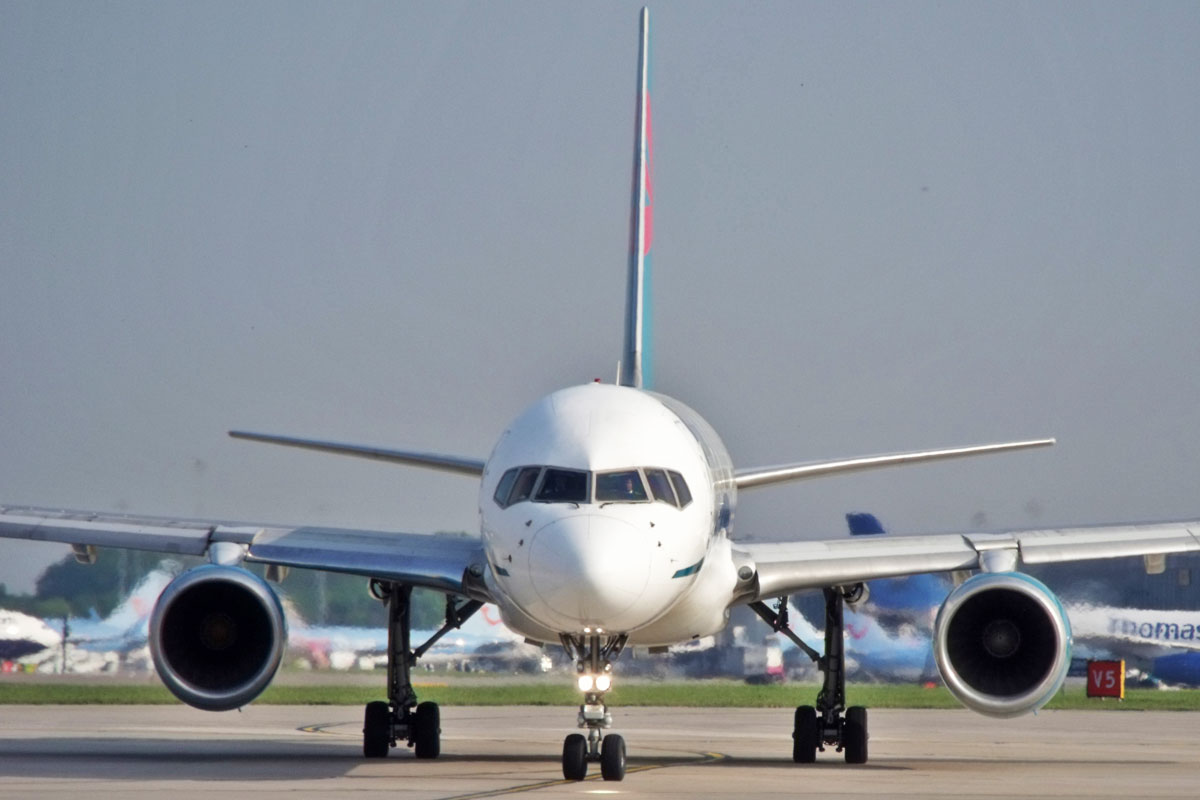 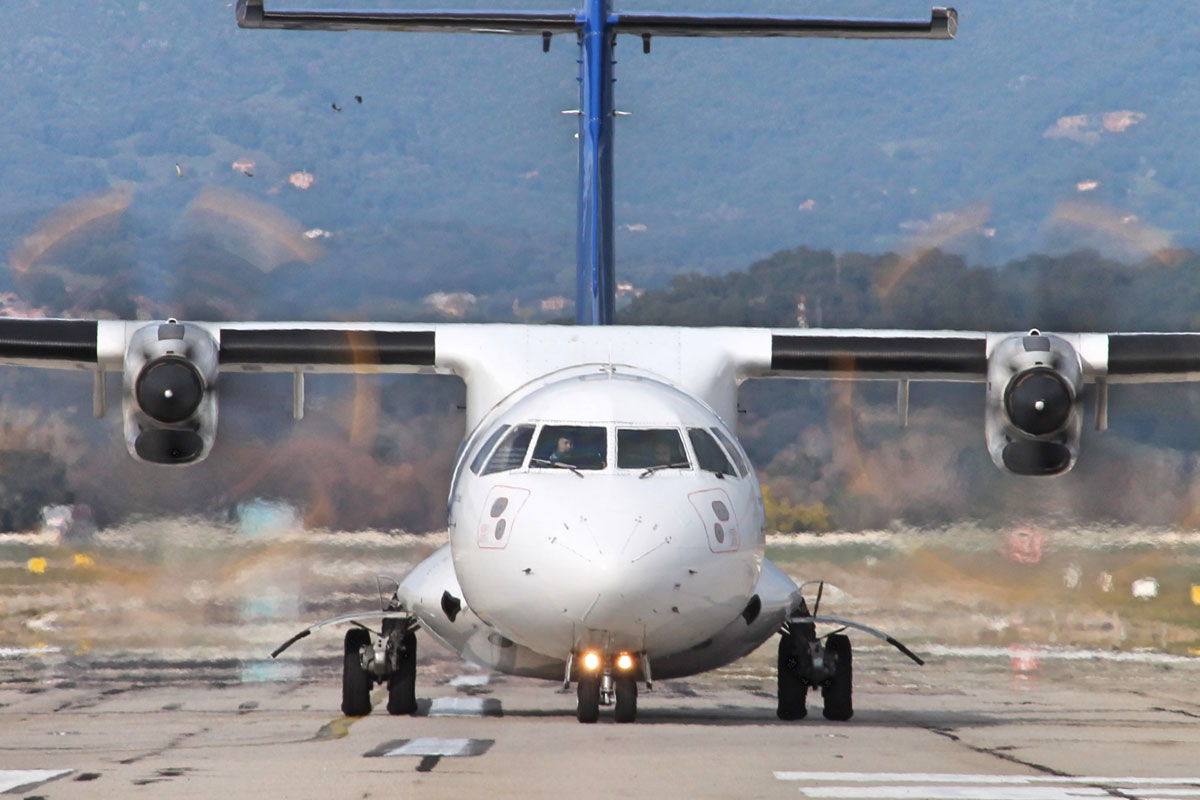