The new Cessna SkyCourier twin-engine turboprop can replace the old Embraer Bandeirante in the Brazilian Air Force (FAB). The Textron Aviation aircraft was cited as one of the Air Force’s priority projects, in a meeting held on Friday between the Minister of Defense, José Múcio Monteiro Filho, and President Luiz Inácio Lula da Silva.

In the statement about the meeting, “the KC-390 Millennium multi-mission transport plane, the F-39 Gripen multi-purpose fighter, and the C-408 (light transport aircraft)” are listed as priority projects.

The C-408 is the designation of the SkyCourier, a high-wing, fixed-gear aircraft whose first unit was delivered last year to FedEx.

Although there is no official confirmation, the Air Force should consider the SkyCourier as a replacement for the Embraer C-95 Bandeirante, as both share some operational similarities.

The Cessna, however, is a more versatile aircraft, capable of transporting up to 19 passengers, but also carrying up to 2,720 kg of cargo.

The SkyCourier, on the other hand, is slower than the old Bandeirante, largely due to the fixed landing gear, while the Embraer plane has retractable gear.

Replacing the Bandeirante, an aircraft that was delivered by Embraer in the early 1970s, is one of the FAB’s main issues, as is finding a primary training aircraft to replace the T-25 Universal.

At first, the Air Force planned to develop a new utility aircraft in partnership with Embraer that would use hybrid propulsion, the so-called STOUT project, but that was canceled by the previous Air Force Commander.

There is also ongoing development of the ATL-100, a direct rival of the SkyCourier aircraft created by Desaer, a Brazilian manufacturer formed by former Embraer engineers.

The company intends to build an assembly line that will start operating in 2025, but this is an optimistic schedule given the very short deadline to build a prototype and certify it.

The possible urgency to replace part of the Embraer Bandeirantes may explain the priority classification given by the Brazilian Air Force to a potential order for the SkyCourier.

And, without a doubt, a considerable boost to the image of the aircraft, which is still at the beginning of its commercial career. 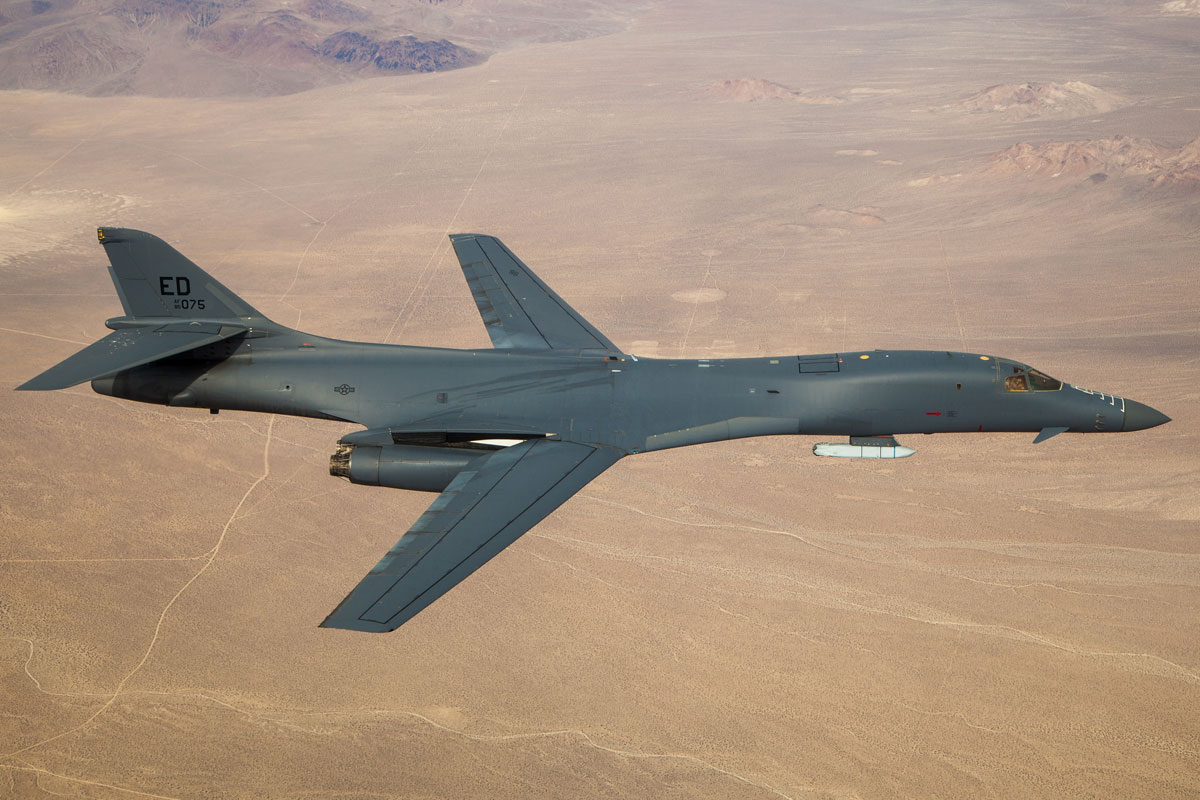 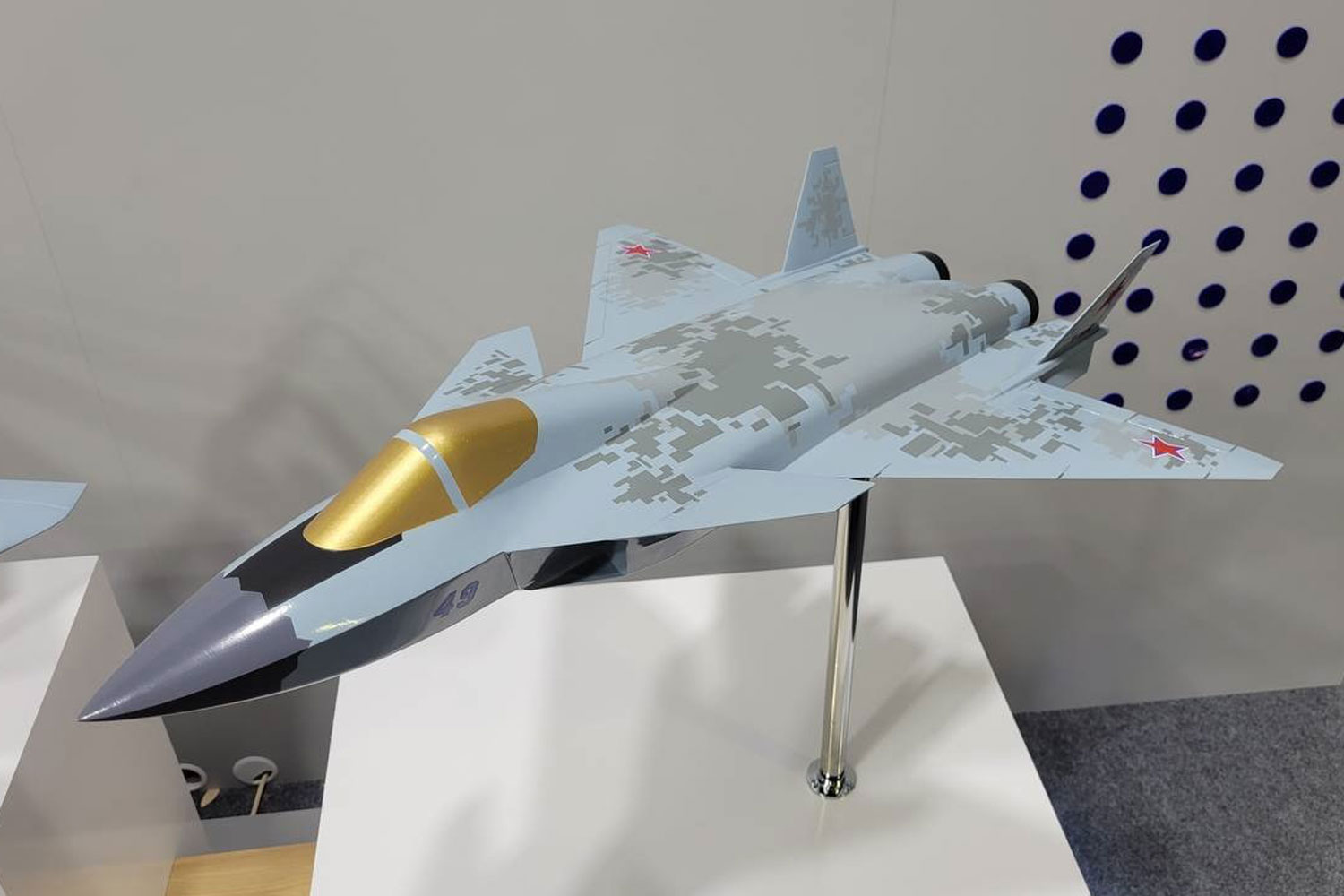 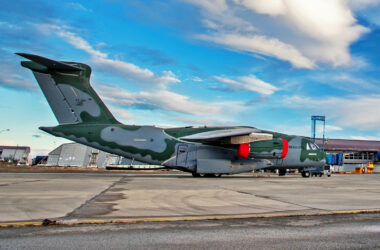