Boeing had a very busy month of March in terms of commercial aircraft orders. The US planemaker closed the month with 196 new orders, but due to 156 cancellations, it obtained only 40 net orders.

Despite this, the result proved that the company is managing to recover from the long crisis caused by safety and quality issues in its aircraft.

Once again, the 737 MAX was responsible for the main contracts, thanks to orders placed by U.S. carriers like Southwest, with 100 737 MAX 7, Alaska Airlines (32 MAX 9) and United Airlines, which closed the purchase of an additional 25 jets.

The total gross orders for the 737 MAX reached 185 units, but the massive cancellations (156 aircraft) made the backlog grow by only 10 units, discounting the planes delivered last month.

In addition to the MAX, Boeing also closed the sale of 11 737-800A in the P-8 marine patrol variant to Australia and the U.S. Navy.

As disclosed at the time, Boeing also returned to deliver the 787 Dreamliner. Two aircraft were sent to United, both of the 787-9 version, ending a five-month hiatus in which the widebody underwent a review of flaws in its production.

Finally, the manufacturer delivered a 747-8F to UPS, which dropped the “Jumbo” backlog to 12 aircraft still pending. 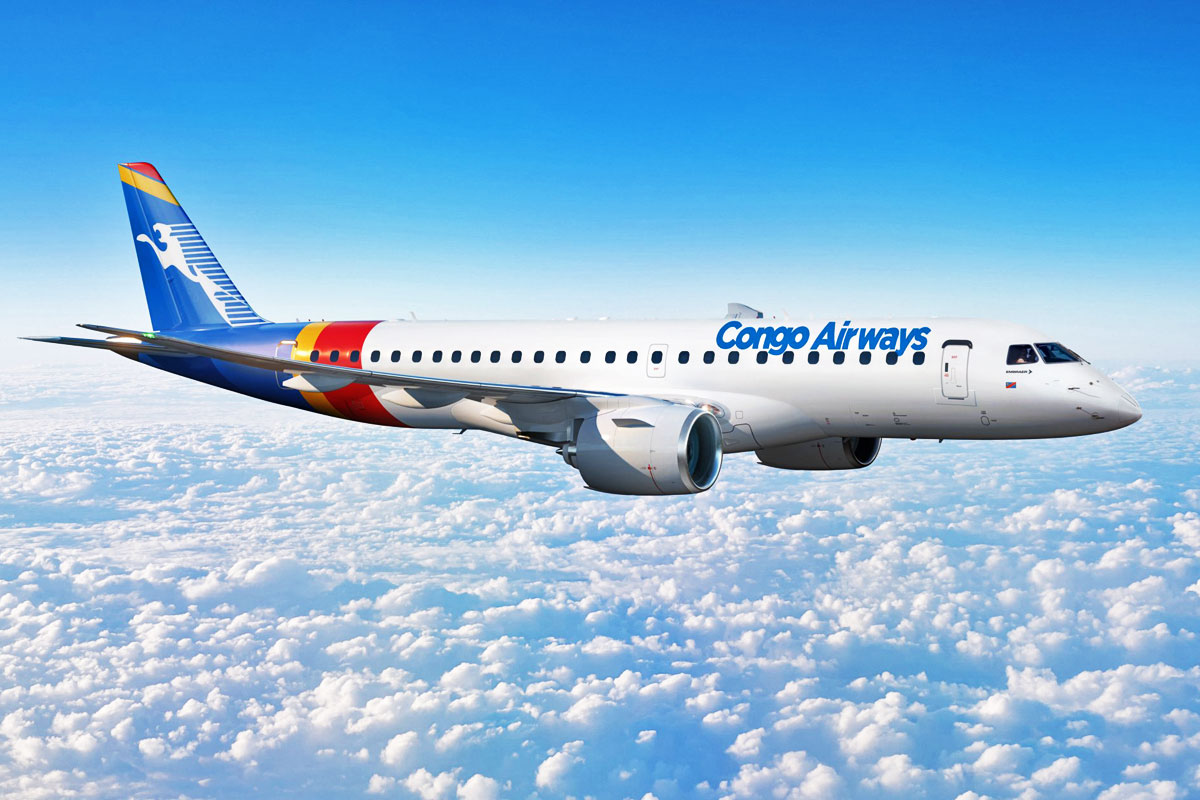 In a year in which there were no new orders closed, the announcement that Congo Airways decided to… 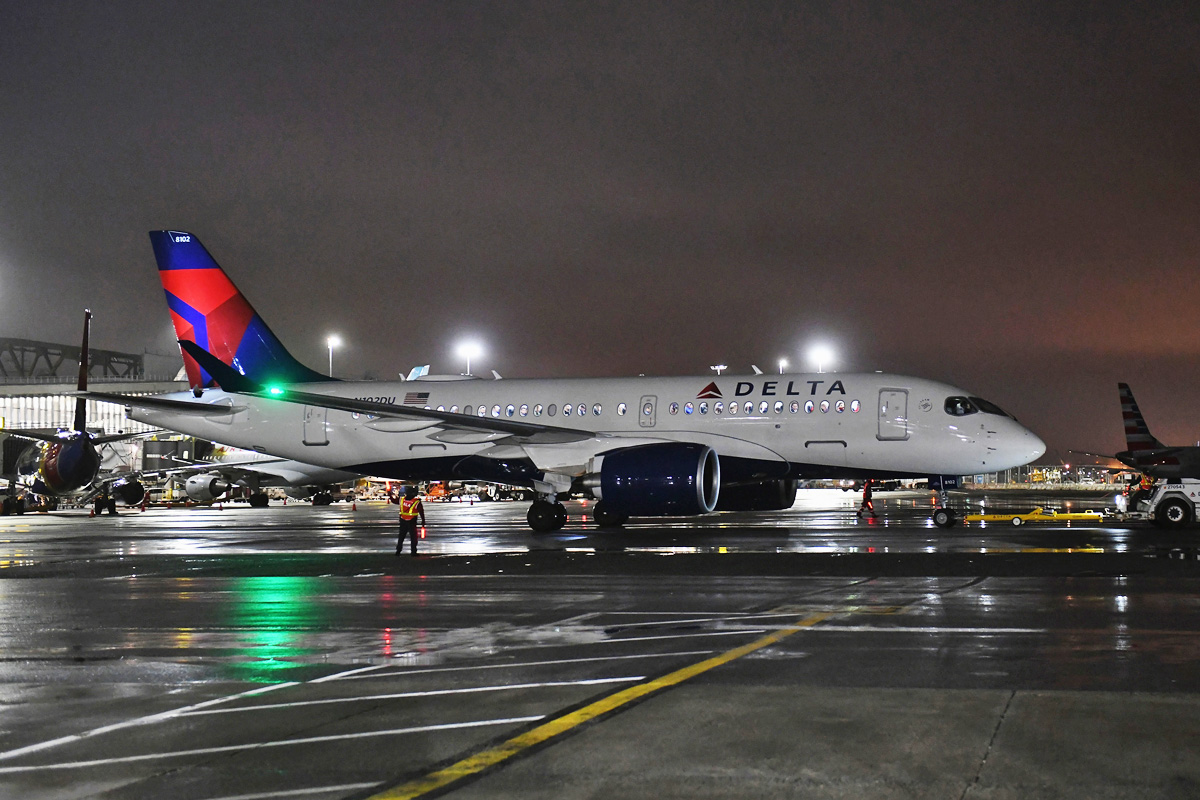