The likelihood that Boeing will have to revise the design of the 737 MAX 7 and 737 MAX 10 jets to include a new crew alert system provided for in a law that will come into force from December 27 has grown.

On Tuesday, US Congressmen refused to change a defense bill to include an exception so that Boeing could certify the two aircraft under current rules.

There is still one more attempt to amend the bill as the planemaker tries to convince lawmakers to include the exception in another pending proposal, but Reuters sources said this matter should not be resolved until 2023.

If it fails to exempt the two models from complying with the new legislation in the next 20 days, Boeing will have to change the design of the 737 MAX 7 and 737 MAX 10, significantly delaying their entry into service.

The company even threatened to cancel the MAX 10 program, an aircraft with up to 230 seats and which it intends to limit the success of the Airbus A321neo, but it seems unlikely that this is not a bluff – Boeing has already sold more than a thousand aircraft of both versions .

If it includes the new warning system in the cockpit, a requirement established in December 2020 after two accidents that killed 346 people, it is likely that the manufacturer will also extend the change to the 737 MAX 8 and 737 MAX 9, versions that are in operation and are not included in the new law.

The reason is that it would be impractical for airlines to train crews on two different systems if they operate the old and new variants. 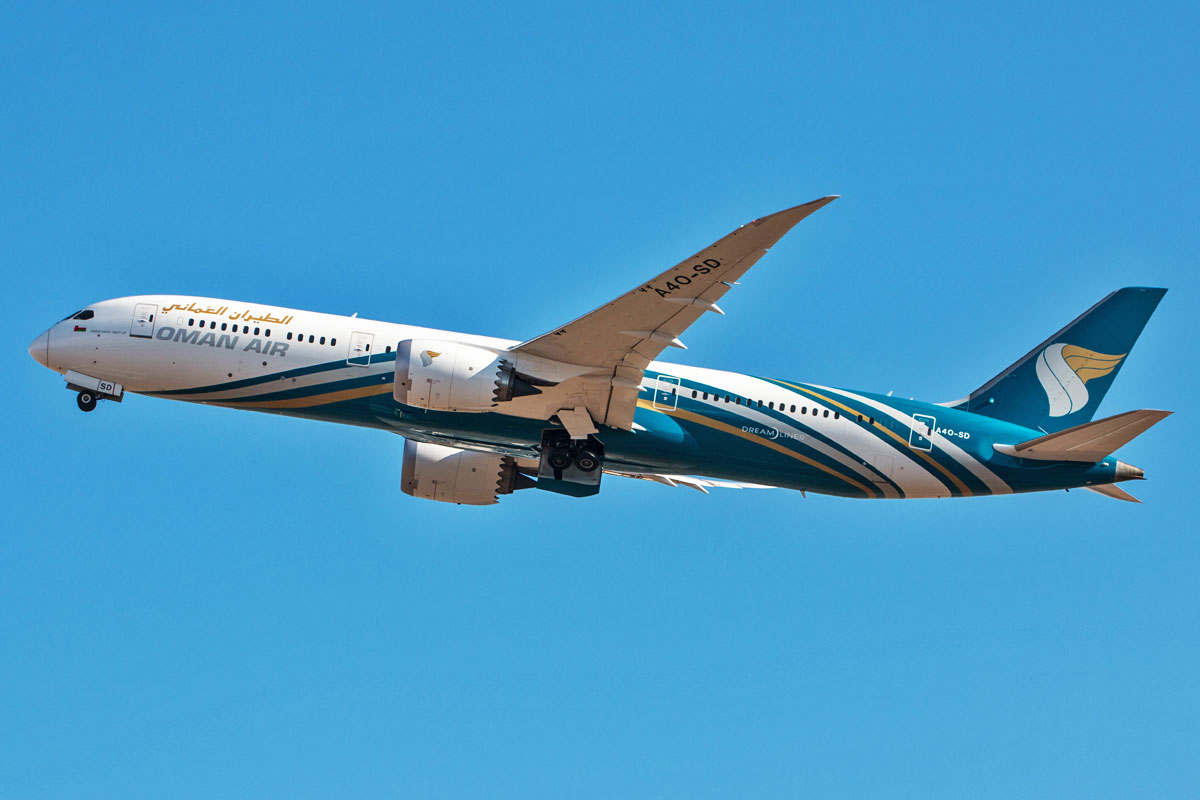 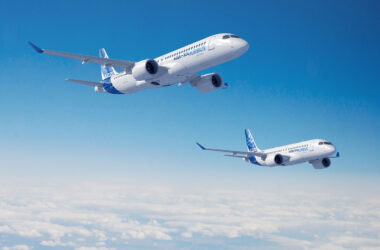 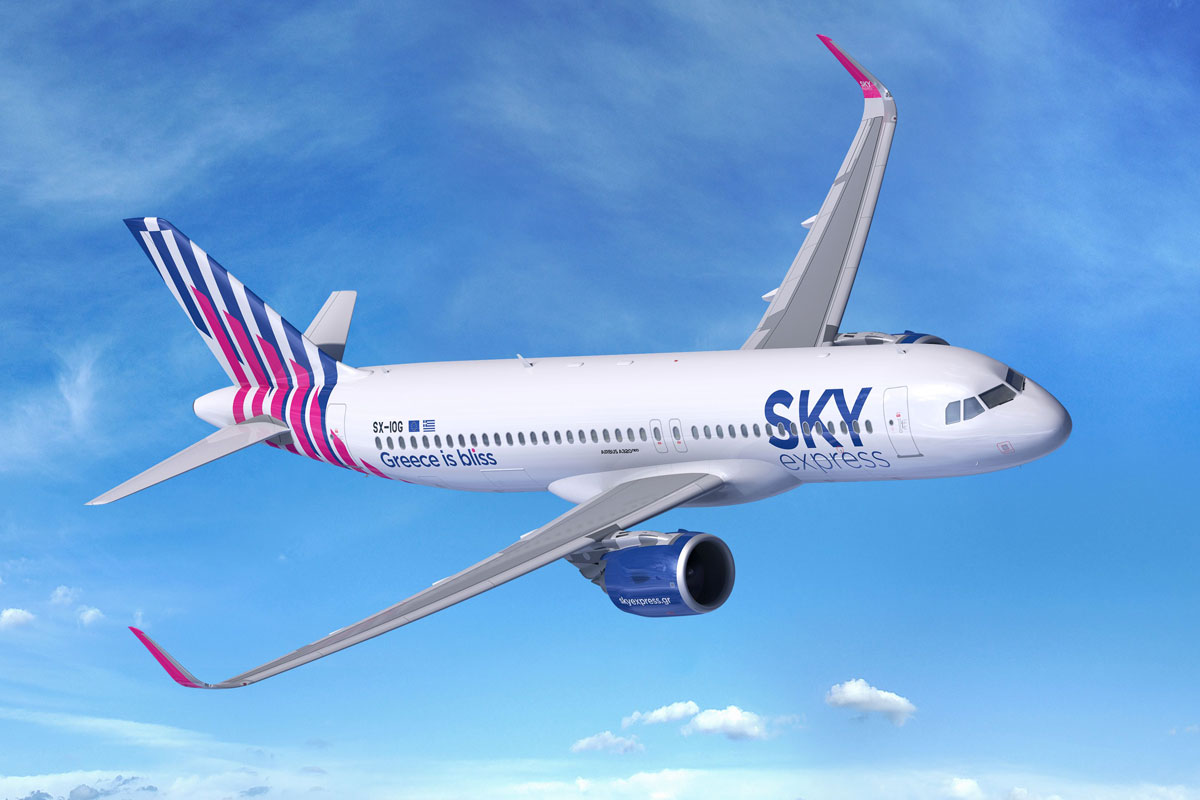 Airbus announced this week a new customer for the A320neo, the Greek airline SKY Express. The carrier, based…