Boeing will have to report to a federal court in the state of Texas, in the US, on January 26, to answer for the two fatal accidents with the 737 MAX 8 jet that crashed in Ethiopia in 2018 and in Indonesia in 2019 and killed 346 people.

District Judge Reed O’Connor, of Fort Worth, decided to overturn the planemaker’s immunity obtained in a settlement with the US Department of Justice entered into in January 2021.

According to the magistrate, the victims’ families were not included in this $2.5 billion process, which would be mandatory under the Crime Victims’ Rights Act.

According to attorney Paul G. Cassell, who represents the victims’ families, “the families appreciate the judge’s ruling that Boeing will be treated like every other defendant in federal criminal cases and argued. Some family members are making plans to travel to Texas next week to address the company criminally responsible for the deaths of their loved ones.”

The two accidents forced Boeing to ground dozens of 737 MAX for 20 months until the problems that caused the crashes were corrected.

They involved a crew aid software called MCAS (Maneuvering Characteristics Augmentation System), which was supposed to ease the effort on the stick at high angles of attack, but which ended up putting the aircraft in dangerous conditions without the pilots being able to avoid a crash.

During this period, Boeing accumulated US$ 20 billion in losses and to this day it still faces difficulties in resuming production and deliveries of its aircraft. 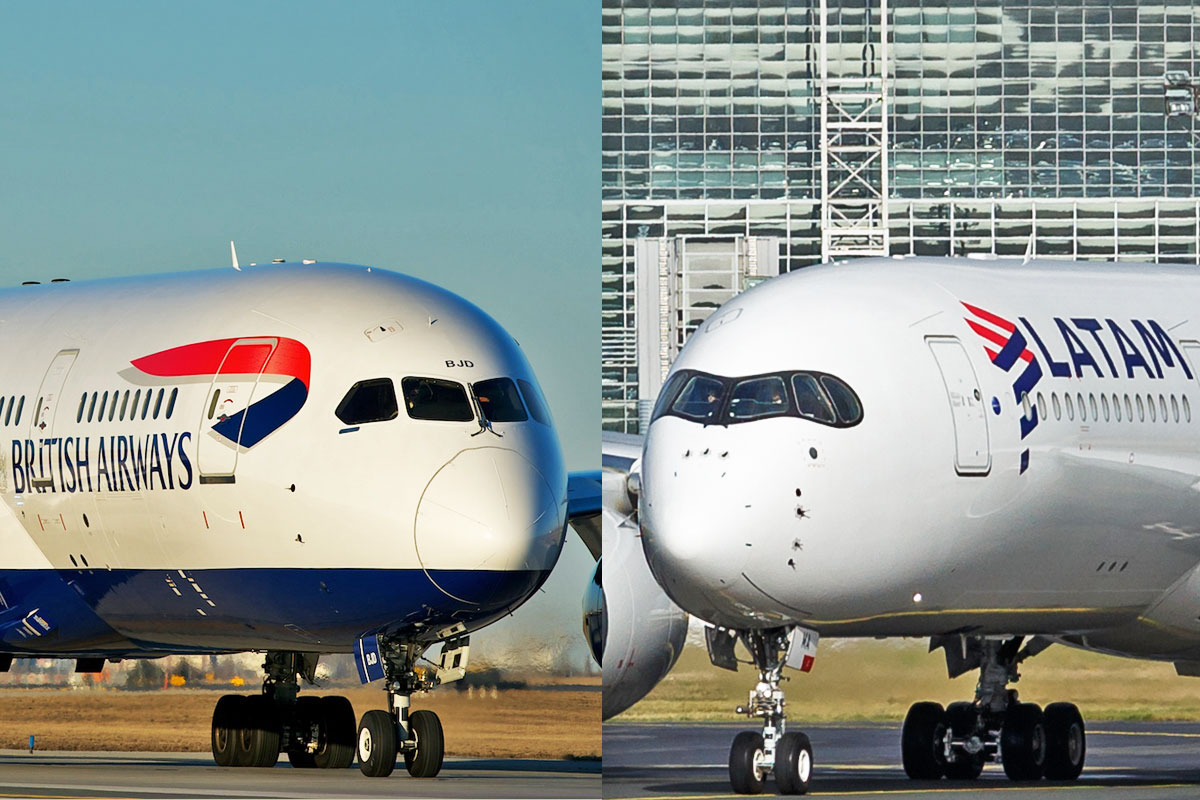 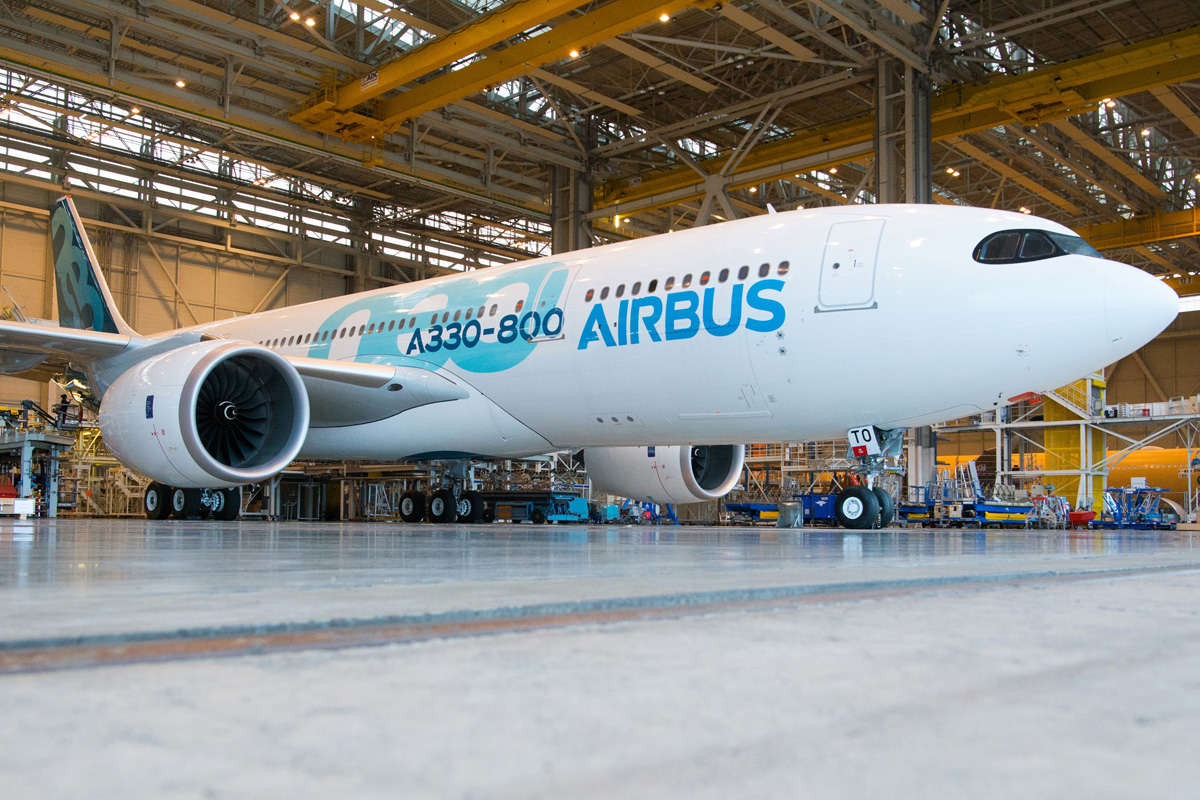 Airbus is close to completing the first prototype of the A330-800neo, the smaller capacity and longer range version… 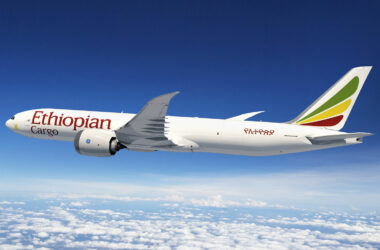