Ricardo Meier
0
0
0
0
Based in the Canary Islands, the company will receive the largest Brazilian jet in the second half of 2019
Total
0
Shares
0
0
0
0

The new and larger Embraer jet, the E195-E2 already has a date and airline to debut in Europe. It will be Binter Canarias, who ordered three aircraft units plus two purchase options. The first unit will be delivered in the second half of 2019, which will make the company the first to fly in Europe with the Brazilian aircraft.

Binter is based in the Canary Islands, an archipelago belonging to Spain but that is near the coast of Morocco, in Africa. The company had signed a letter of intent with Embraer during the Farnborough Air Show, but it did not have its name revealed at the time. If you exercise the purchase options, Binter will pay the Brazilian manufacturer $342 million.

“Embraer is proud to welcome Binter to the expanding base of E-Jets operators in Europe,” said Martyn Holmes, vice president of Embraer’s commercial aviation division for Europe, Russia and Central Asia. “Compared to the regional jets currently utilized by Binter, the E195-E2 will provide greater operational flexibility with more seats, more range and unmatched passenger comfort, with lower operating costs. ”

“At Binter we have always believed in offering our customers quality service, and for us, fleet modernization is paramount,” said Binter Vice President Rodolfo Núñez, celebrating the company’s 30th anniversary in 2019.

Founded in 1989, Binter emerged as a subsidiary of Iberia, with a color scheme similar to the parent company. It was privatized in 1999 and today has a network of flights serving destinations in Portugal, Cape Verde, Morocco, Senegal and Spain, among other cities. Its fleet already includes aircraft such as the Boeing 737-400 and DC-9, but today it operates mainly the ATR-72 turbo-propellers, in addition to the Bombardier CRJ1000 jet, and being withdrawn from service for the arrival of the E195- E2.

The new E195-E2 jet will be the first model of the family to enter commercial operation by the Brazilian company Azul. The certification of the jet is expected for 2019 and soon thereafter it will be delivered to Azul who ordered 51 aircraft. With new wings, engines and avionics, the aircraft carries more passengers than its predecessor and is 20% more economical, according to Embraer. 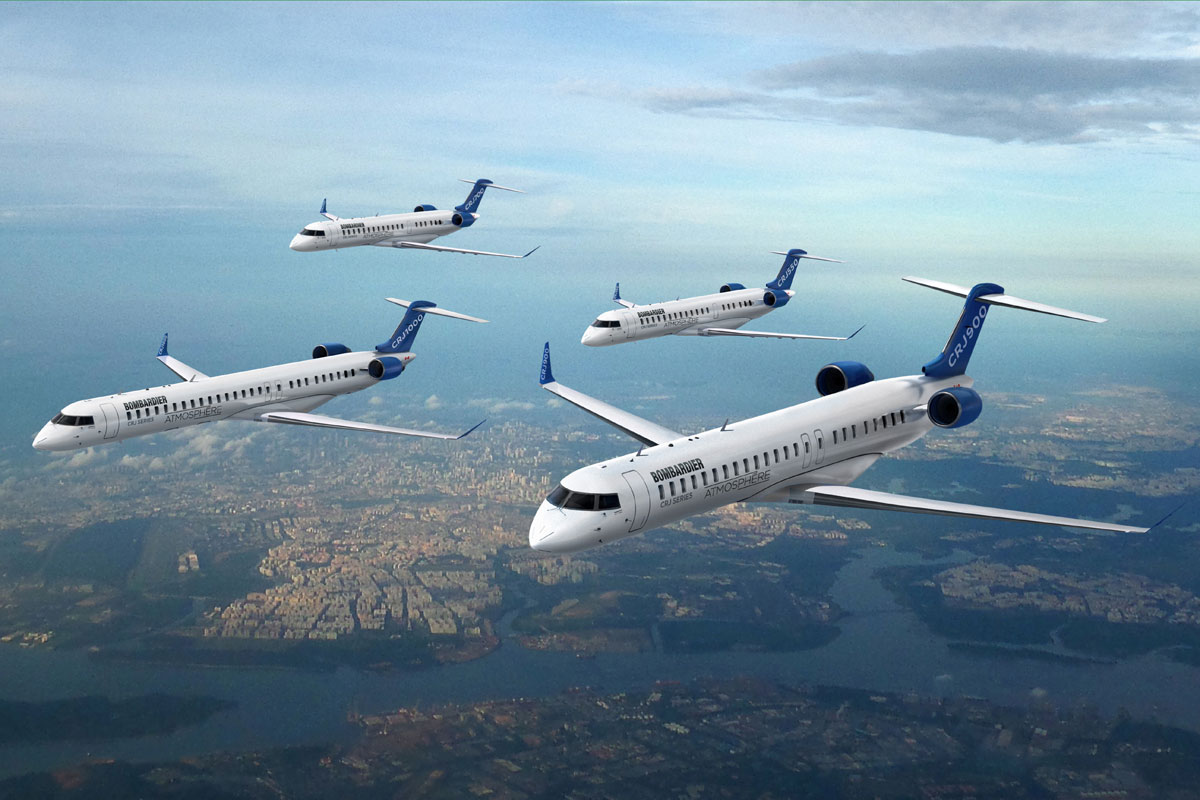 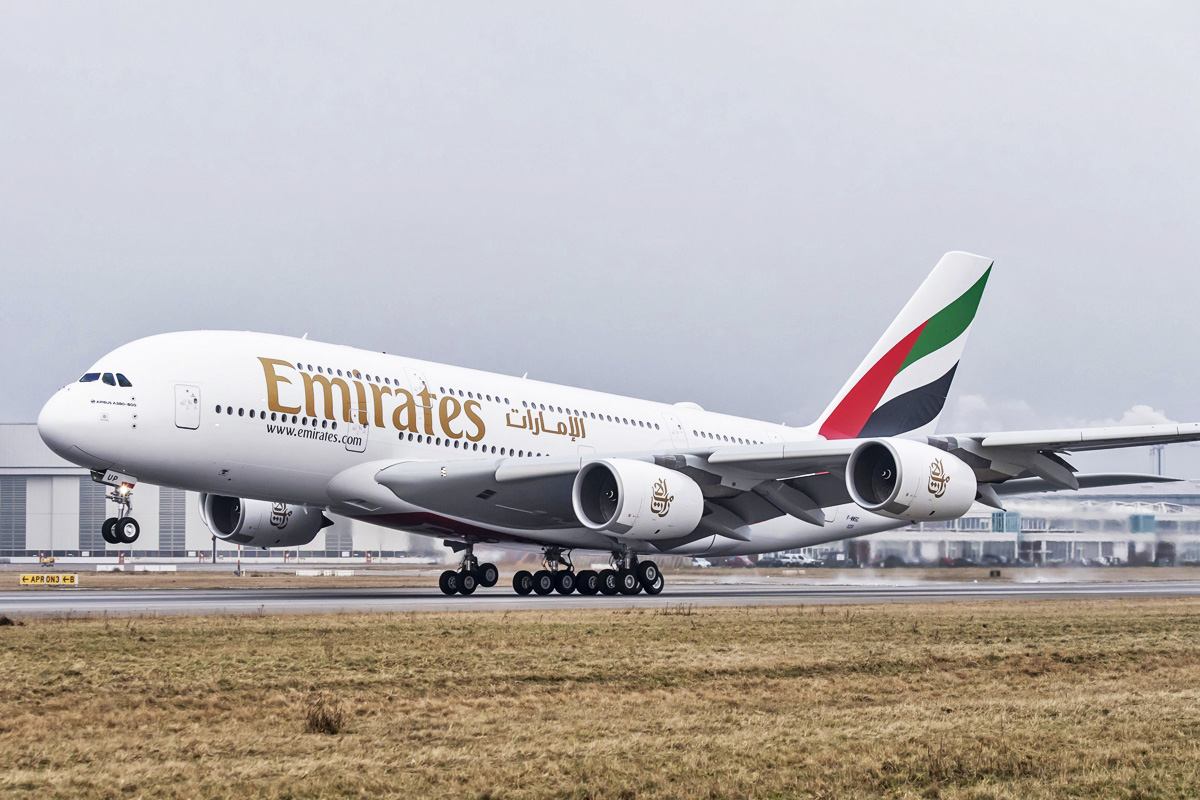