Emirates Airline is the launch customer for the 777 Freighter, a cargo-only version of the 777-200LR. The Emirates Cargo division currently operates 11 of these planes with the capacity to carry up to 102 tonnes of cargo, but the fleet is about to be expanded.

On Tuesday, November 8, the Middle Eastern airline signed a new acquisition agreement with Boeing for five more 777Fs, in a deal worth US$ 1.7 billion at list prices – none of them revealed the actual value of the deal.

Two freighters will be delivered in 2024 and remaining three in 2025, said the company, which had acquired two other 777Fs during the Dubai Airshow and which have already been received.

In addition, Emirates has plans to convert 10 of its Boeing 777-300ERs into cargo aircraft. The first of these planes is expected to undergo the process from 2023.

The new order, however, does not yet include the 777-8F, a replacement for the 777F from 2028. The freighter version based on the 777X generation was launched by Boeing in February, with an order from Qatar Airways.

Since then, the 777-8F has received orders from Lufthansa, Cargolux, All Nippon and Ethiopian. As the biggest customer of the “triple-seven” with 145 aircraft in its fleet , Emirates Airline seems a natural candidate to operate the new freighter, even more so because it has already ordered the 777-9, the largest twin-engine passenger jet in the world. 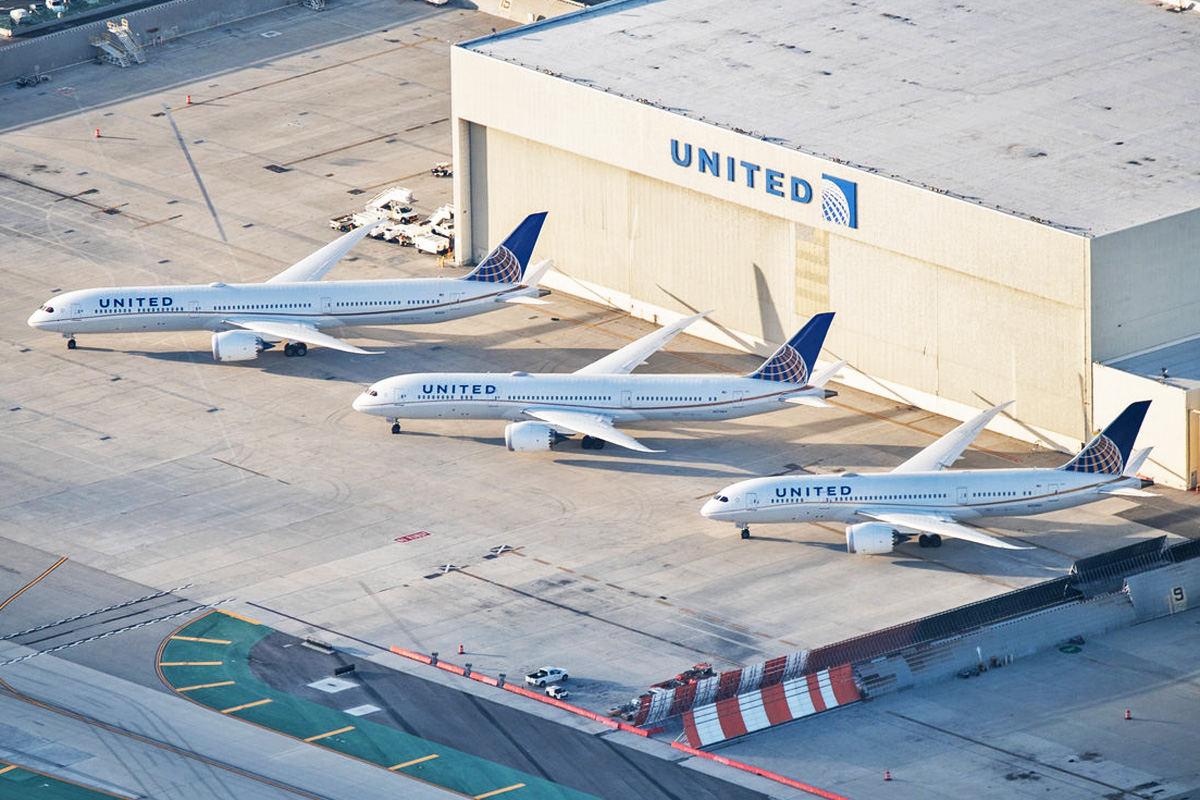