Carrier Azul bid farewell to a symbolic aircraft in its history on Thursday. The Embraer E190 registration PR-AZL left Brazil bound for Europe to be returned to its lessor.

The 100-seat jet was the first to fly with the airline founded by David Neeleman, having been transferred by JetBlue, then Azul’s sister company, in September 2008.

“It is a moment of great emotion for us, because this aircraft symbolizes the beginning of our history, Azul’s first steps in Brazil. From 2008 until now, we have grown a lot and, together with our crew, we have become the best airline in the country. world!” said John Rodgerson, Azul CEO.

The return of the E190, one of the three still flying with the company, is part of Azul’s fleet modernization plan. The carrier still flies 46 first-generation Embraer E1 aircraft, which should be gradually replaced by 2026.

Azul planned to speed up this renovation, bringing in more E195-E2 jets, but the pandemic momentarily frustrated their plans. Until November, it had received only nine of these new planes, through leasing, in addition to having a firm order for 51 units from Embraer. 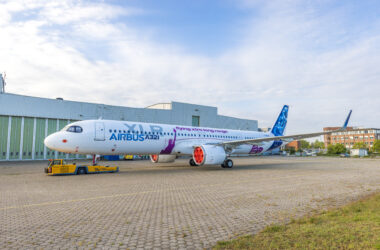 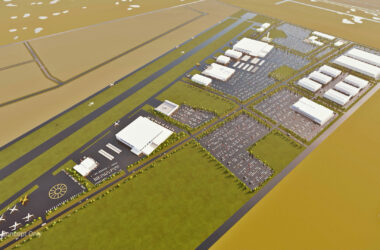 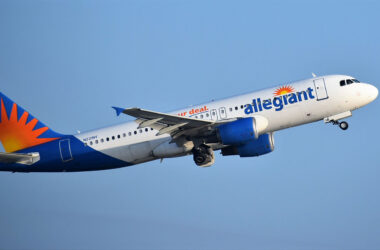 Boeing may reverse losses to Airbus with US customer order

Boeing can reverse the loss of two traditional customers, KLM and Qantas, with an order to be placed…