Ricardo Meier
9
0
0
Company, founded on November 4, 1981 as a partnership between Aerospatiale and Aeritalia, has delivered more than 1,800 aircraft
Total
9
Shares
9
0
0

It was on November 4, 1981 that a joint venture between Aerospatiale and Aeritalia gave rise to a brand that would become popular in the passenger turboprop category, the ATR (Avions de Transport Régional).

Although the two companies had considerable experience in the aeronautical sector, there was no guarantee that the aircraft developed by them, the precursor ATR 42, would be successful.

In the early 1980s, there were other more established manufacturers in the regional aviation segment that also launched new aircraft such as the Dash 8, by de Havilland Canada, the Fokker 50 and the Embraer EMB 120 Brasilia.

But four decades later, ATR turboprops remain the most popular aircraft in their class and the only ones to remain in non-stop production ever since.

ATR not only remains active, with four versions on sale including a freighter model, but has already delivered around 1,800 aircraft, far above the Dash 8 family, with approximately 1,250 units – the assembly line, however, was momentarily shut down.

With a high wing layout, PW121 engines and capacity for just over 40 passengers, the ATR 42 proved to be a good aircraft from the start, with good capacity, range and speed.

But perhaps what differentiates the Franco-Italian manufacturer is the fact that it has always improved its products over the 40 years and maintained good after-sales support.

The ATR turboprops gained more efficient and dedicated versions and when the market asked for jets, the company was already selling the ATR 72, a variant with around 70 seats and which became the biggest success of the line, with over a thousand units produced.

In the 1990s, ATR decided to upgrade the turboprop and replaced its engines with more powerful versions and equipped them with six-blade propellers in addition to other internal improvements.

In the meantime, several other competitors perished. The traditional Fokker went bankrupt in 1997 with 213 Fokker 50 turboprops produced while Saab withdrew from the 340/2000 family two years later. British Aerospace, meanwhile, bet on the Jetstream and ATP models, but both failed.

Embraer, on the other hand, if it did not have great acceptance of the EMB 120 Brasilia, a turboprop with only 30 seats, preferred to switch to the emerging regional jet market, where it still reigns today.

Only the Dash 8 managed to rival the ATR at times, but Bombardier placed more emphasis on the CRJ jets and the CSeries program, now the A220, from Airbus.

More than beating its competitors, ATR’s biggest challenge was to survive a trend of rejection by many passengers to turboprops, more evident in the US. Fortunately, technology and sustainable demand have put turboprops back in the game. Embraer itself is preparing to launch a large model, with capacity for up to 90 seats.

As for ATR, currently controlled by Airbus and Leonardo, the goal is to make its planes capable of emitting zero pollutants by 2050, when the manufacturer will be almost 70 years old. 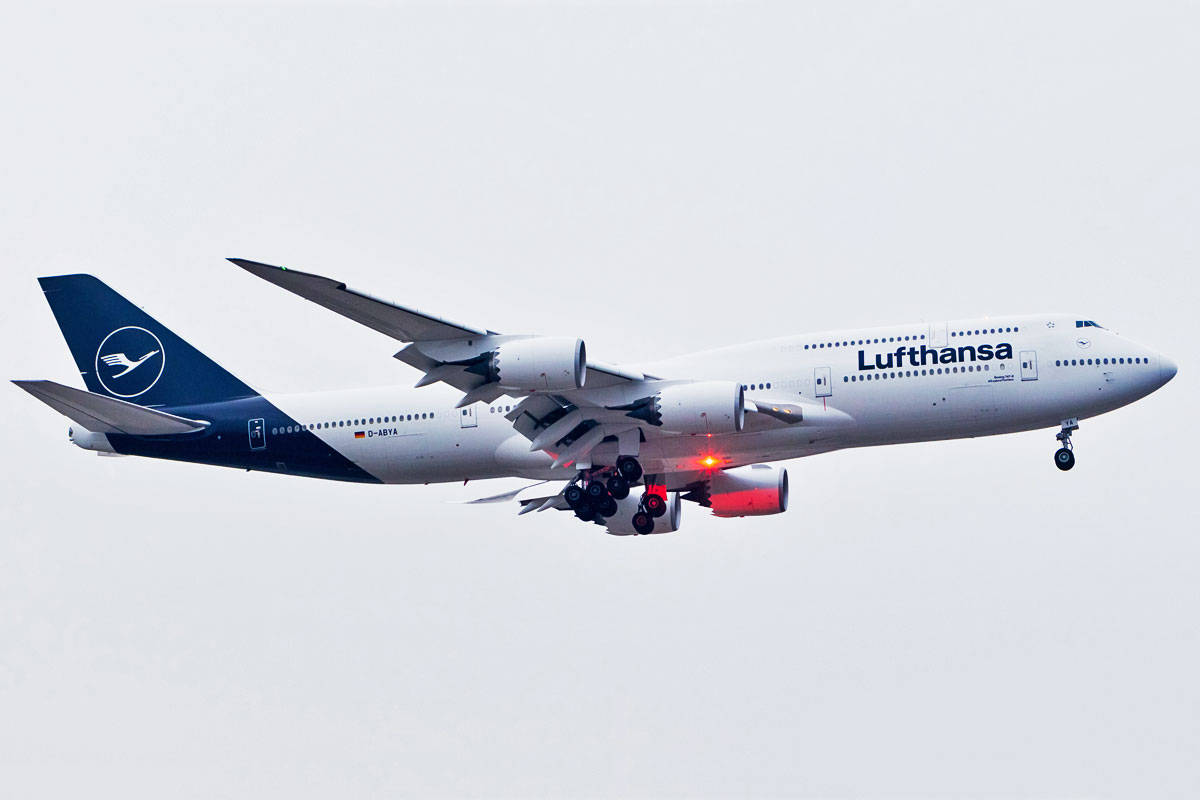 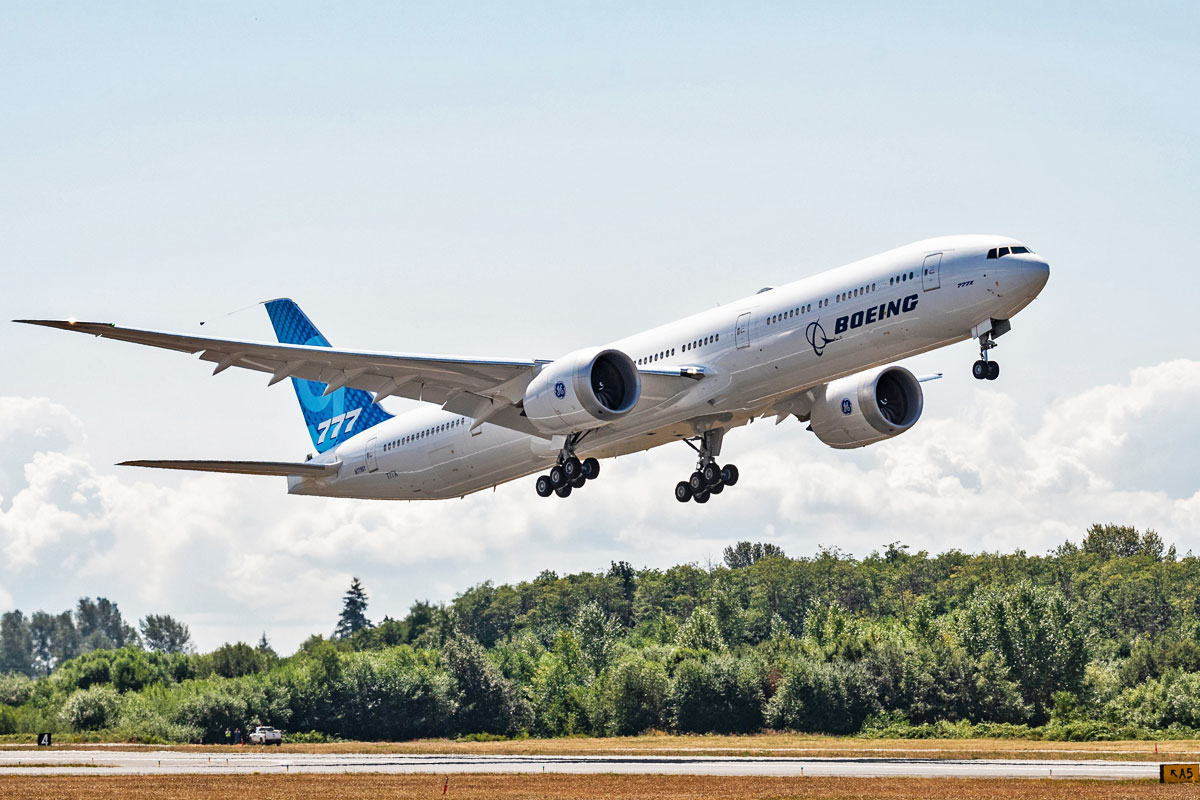