Airbus’ supremacy over Boeing in the narrowbodies market may be even greater in the coming years. If, in fact, European airframer decides to adopt a new composite material wing in the A320 family, the possibilities for new, more efficient and capable variants will be enormous.

According to Bloomberg, one of the possible options is to launch the A322, an even larger variant than the A321, which could carry around 264 passengers in a single class.

With about four rows more than the A321, the hypothetical aircraft would be a tough competitor for Boeing, which already suffers from the lack of a product capable of rivaling Airbus.

The future of the A320 family is in the hands of the design of a new wing entirely built with composite materials and studied since 2015. If it meets expectations, this new set will offer less weight and greater flight efficiency that would allow considerable improvements to the jetliner launched in the the 80s.

Although the A320neo and its derivatives have been greatly improved, Airbus has not yet made such drastic changes to the original design.

The European company has a huge asset for designing the A320 two decades after the Boeing 737. It has a wider fuselage, more modern architecture and higher landing gears that allowed the introduction of new components such as high-bypass geared turbofans.

Boeing, instead, has been forced to seek unorthodox solutions to apply the same concepts to the 737. One of the adaptations was the MCAS, a system that was supposed to ease the work of pilots at high angles of attack (due to the positions of the new engines ) and that ended up triggering the fatal accidents of the MAX series.

Developed in the 1960s as a derivative of the 727, the 737 is at the limit of development. As a result, Boeing has been studying for years a new generation of single-aisle jet in addition to a new mid-sized widebody.

Any of them, however, will cost dearly, between $15 billion and $20 billion, while Airbus can make the A320 a much more advanced aircraft for about $5 billion.

Airbus has another asset on the table, the lessons learned from the A220, a jet developed by Bombardier and which has composite wings, something still uncommon in the industry (the Russian UAC also uses the solution in the MC-21 aircraft).

Bloomberg said the new wing will begin construction for a first demonstrator in the coming weeks and the project is expected to be completed in 2023, when Airbus could launch the new generation of the A320 or a replacement for its most successful jet.

Until then, Boeing can do little to offset the growing disadvantage. 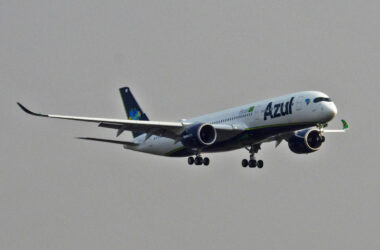 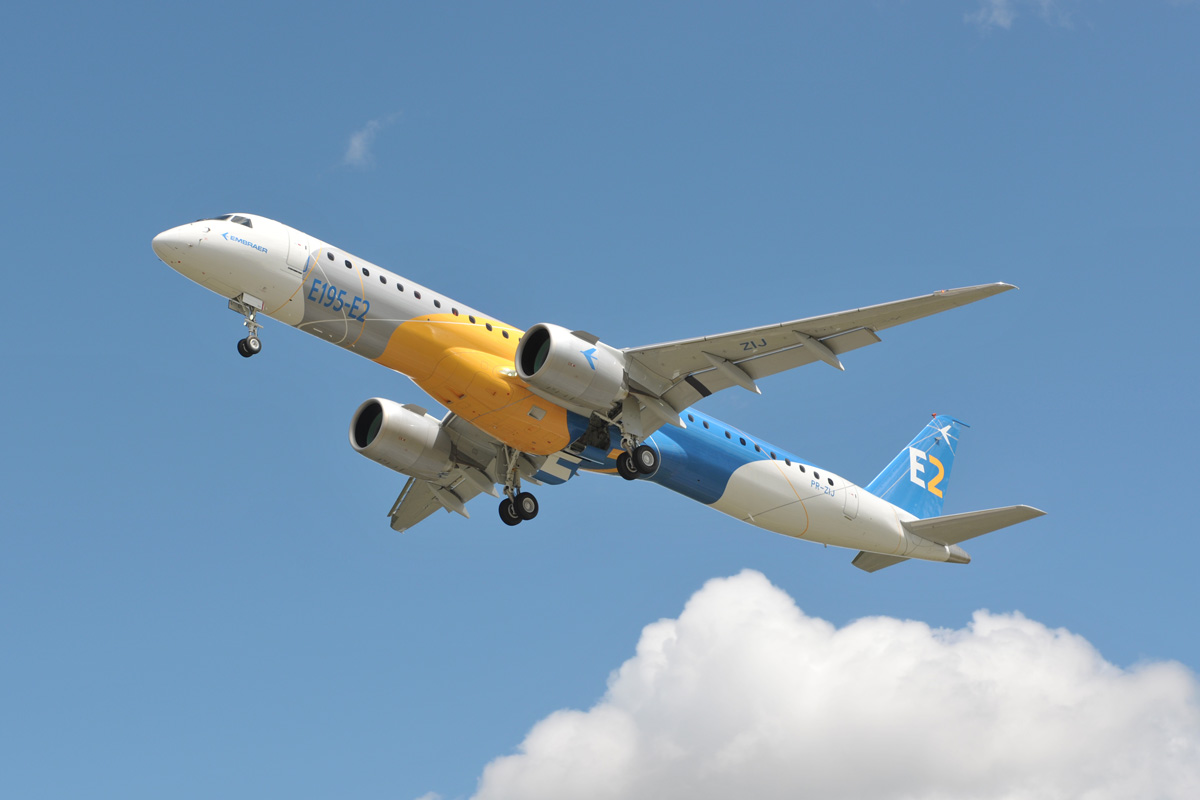