Airbus stunned the airline industry on Thursday by directly criticizing Qatar Airways for what it called a “misrepresentation” of a specific issue treated as an “airworthiness issue” in relation to the airline’s claims about the A350’s lack of safety caused by skin-paint issues.

It all started with the accelerated degradation of the surface paint on the airline’s jets. After several attempts to find a solution failed, Qatar’s civil aviation authority ordered the company to keep part of the A350 fleet on the ground.

The measure angered Airbus by insinuating that the aircraft may have a safety problem.

Now, the planemaker stated that “it has become necessary for Airbus to seek an independent legal assessment as a way forward to resolve the dispute”, due to the lack of understanding with Qatar.

“Safety is Airbus’ top priority. The paint-related findings have been thoroughly investigated by Airbus and confirmed by the European Aviation Safety Agency (EASA) as having no airworthiness impact on the A350 fleet,” the company said.

At the same time, Airbus assured that it is working to re-establish a constructive dialogue with the airline, but that “it is not willing to accept inaccurate statements of this kind to continue.”

The problem affecting Qatar’s A350s is in the anti-lightning protection, an inner layer of paint, and which caused the company to withdraw 20 of these long-range planes from service – the carrier has 53 aircraft in all.

Although only company that spoke about the issue, Reuters had access to documents that prove that five other airlines complained about the paintwork, including Delta Air Lines, but without the A350s having been removed from service. 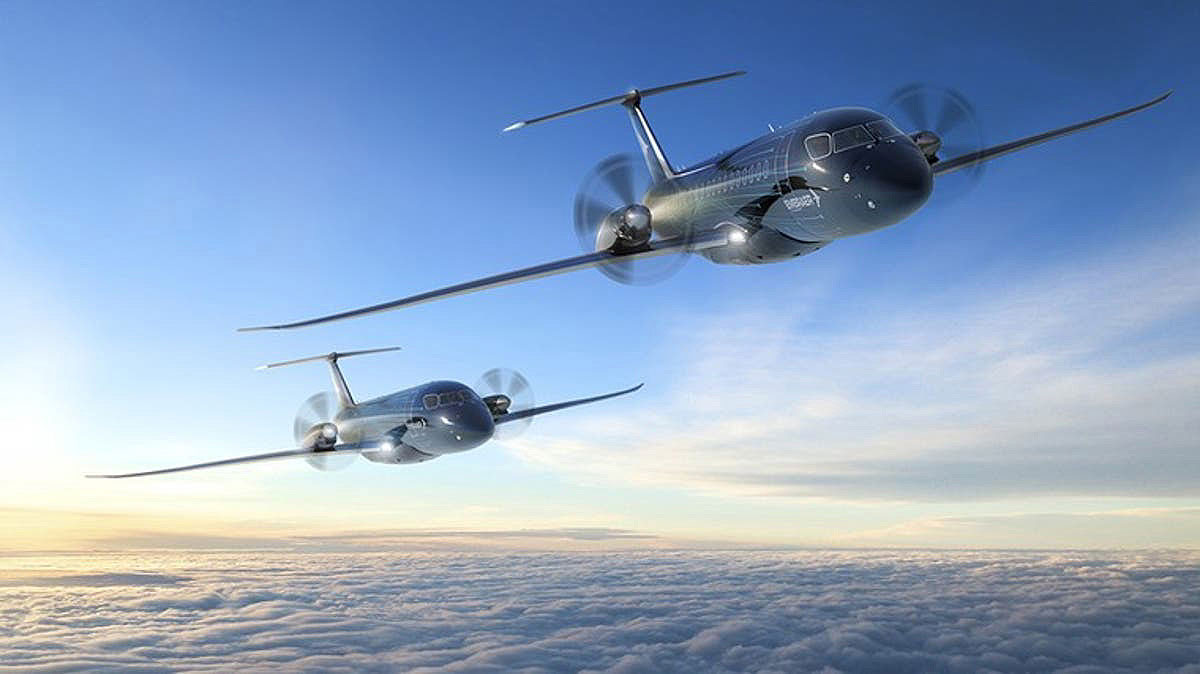 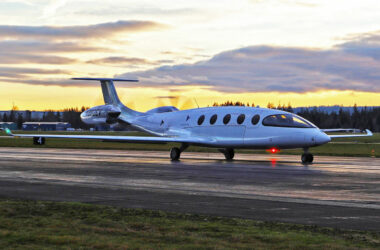 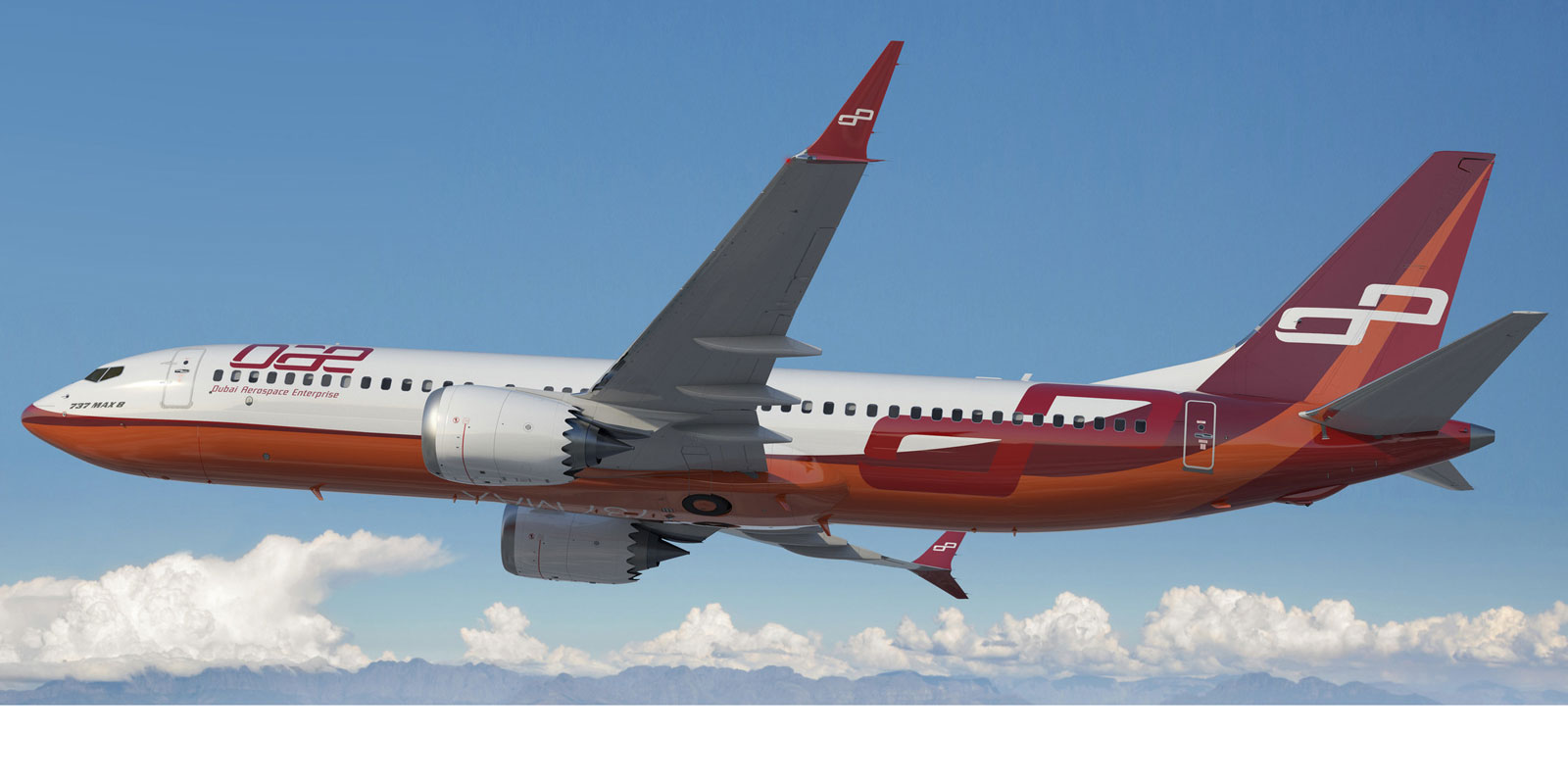