The legal dispute between Airbus and Qatar Airways became more serious on Monday as the planemaker filed its legal defense before a London court.

The two companies are in litigation after Qatar accuses Airbus of failing to resolve the degradation problems in the paintwork of about 20 A350s and is seeking damages of $600 million.

Airbus, however, responded forcefully by requesting that the airline reimburse it $220 million for its refusal to take delivery of two A350-1000s at the end of 2021. In addition, it demands the return of millions of dollars in credits granted in the contracts signed in recent years.

The legal dispute has provided details then considered classified in the negotiations for the sale of commercial jets.

One of the aspects that emerged on Monday is that the problem arose after Qatar Airways sent an A350 in November 2020 to be repainted with a livery alluding to the FIFA World Cup, which will take place later this year in Qatar.

That’s what led to the discovery of more than 900 damage to the fuselage’s anti-lightning layer. Airbus has pledged to repair the aircraft, but Qatar has identified the problem in 20 other planes.

Airbus, on the other hand, accuses Qatar of grounding part of its A350s without justification after EASA assured that the problem did not affect the safety of widebodies jets.

Qatar claimed to have followed the recommendation of its country’s aviation authority, but airframer says the agency only followed the airline’s own request, without analyzing the case.

For Airbus, Qatar cannot be compensated as the grounded jets were safe and functional.

The impasse also includes the termination of an order for 50 A321neo by Airbus. Qatar has been trying to reverse the decision seen as retaliation by the manufacturer after the opening of the lawsuit.

Qatar Airways has struggled in recent years, first because of a blockade from other Arab countries in 2017, which hampered its operations. The pandemic worsened the situation to the point that the airline received financial aid from the Qatari government of $3 billion. 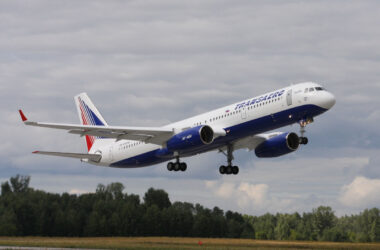 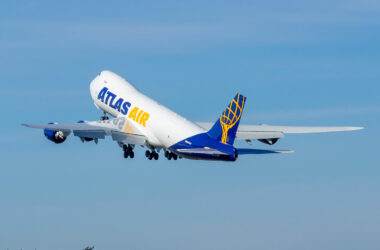 Less than six months after Airbus delivered the last A380 produced, another massive plane is about to bid… 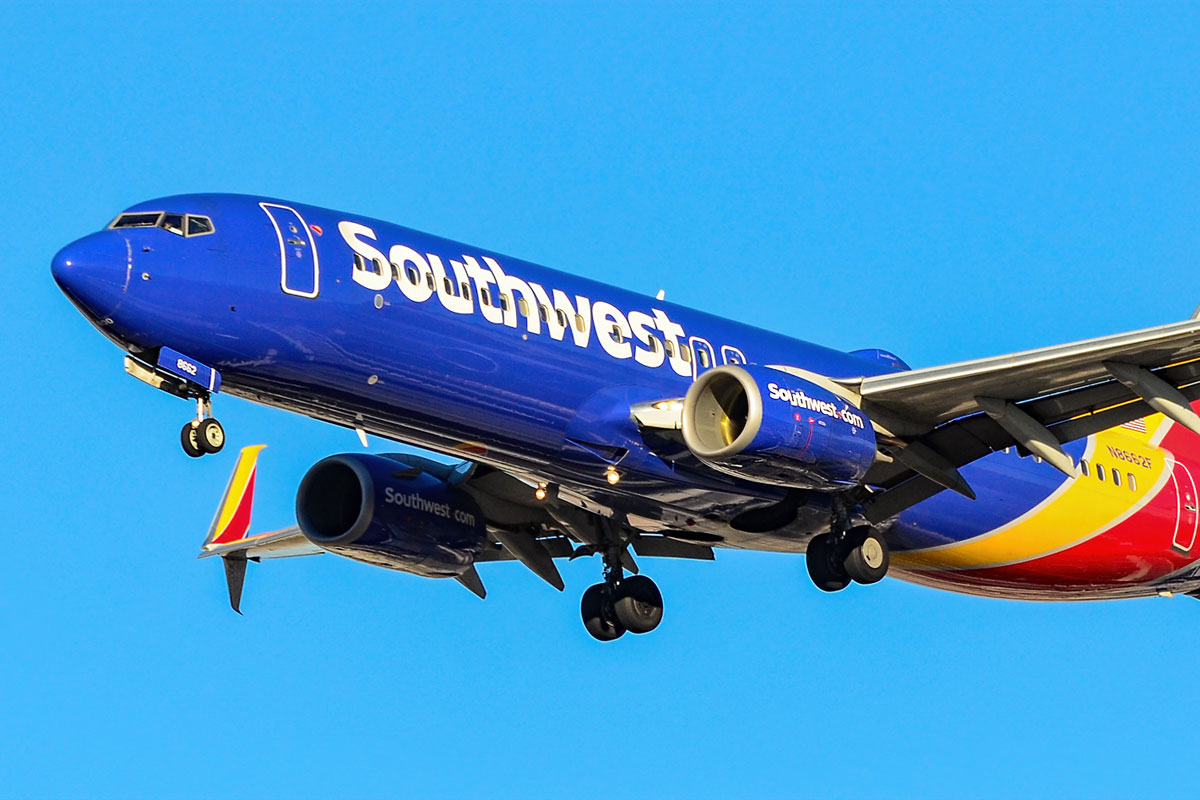 Boeing managed to reverse a steady decline in the number of commercial jets ordered in February. The US…