Embraer announced on Sunday during the Dubai Air Show that Nigeria’s Air Peace airline has expanded its firm order for the E195-E2 jet. Announced in April, the original order was for 10 aircraft, but now the company has added three more units to the firm order.

At current list prices, the order extends the contract by $ 212.6 million and now includes 13 E195-E2 plus 17 purchase rights. The first jet will be delivered to Air Peace in the second quarter of 2020.

“The E195-E2 is the perfect aircraft to expand our operations in Africa and this new order is further confirmation of our ‘no-city-left-behind initiative which we shall continue to execute,” said Air Peace CEO, Mr Allen Onyema. He added, “We are receiving impressive data about the aircraft’s economics now that is in revenue service, and this was a driver to place this new firm order with Embraer. We look forward to receiving our first aircraft, which will enhance connectivity in Nigeria and the African region, while feeding long-haul flights from our Lagos hub. ”

Air Peace began using Embraer aircraft in 2018 when it introduced six ERJ145s on its regional routes. The Brazilian manufacturer considers this experience essential to have closed the deal for the new aircraft.

Air Peace was founded in 2013 and is headquartered in Lagos. Currently, the privately owned airline offers domestic flights in Nigeria and also in some neighboring countries.

Its fleet is quite heterogeneous, with a mix of 737 classics and three old 777 plus a single Do328 – not to mention the six ERJ145. The airline has been trying to standardize and modernize its planes and to do so I order 10 Boeing 737 MAXs that are withheld from grounding. With the E195-E2, which will be configured in two classes and 124 seats, Air Peace is expected to replace most of these less efficient aircraft.

The addition of three E195-E2 to Air Peace’s order comes days after KLM confirmed its order for the same model. However, aircraft to be operated by the Dutch airline will be leased from two companies that had previously ordered the Embraer jet.

In the coming months, orders for the E2 family are expected to expand as the joint venture with Boeing takes shape. From 2020, Embraer’s commercial aircraft division will be separated from the other business of the Brazilian company. It is expected that by March the new company – Boeing Brasil Commercial – will actually operate and with this its business plan should be presented to the market. 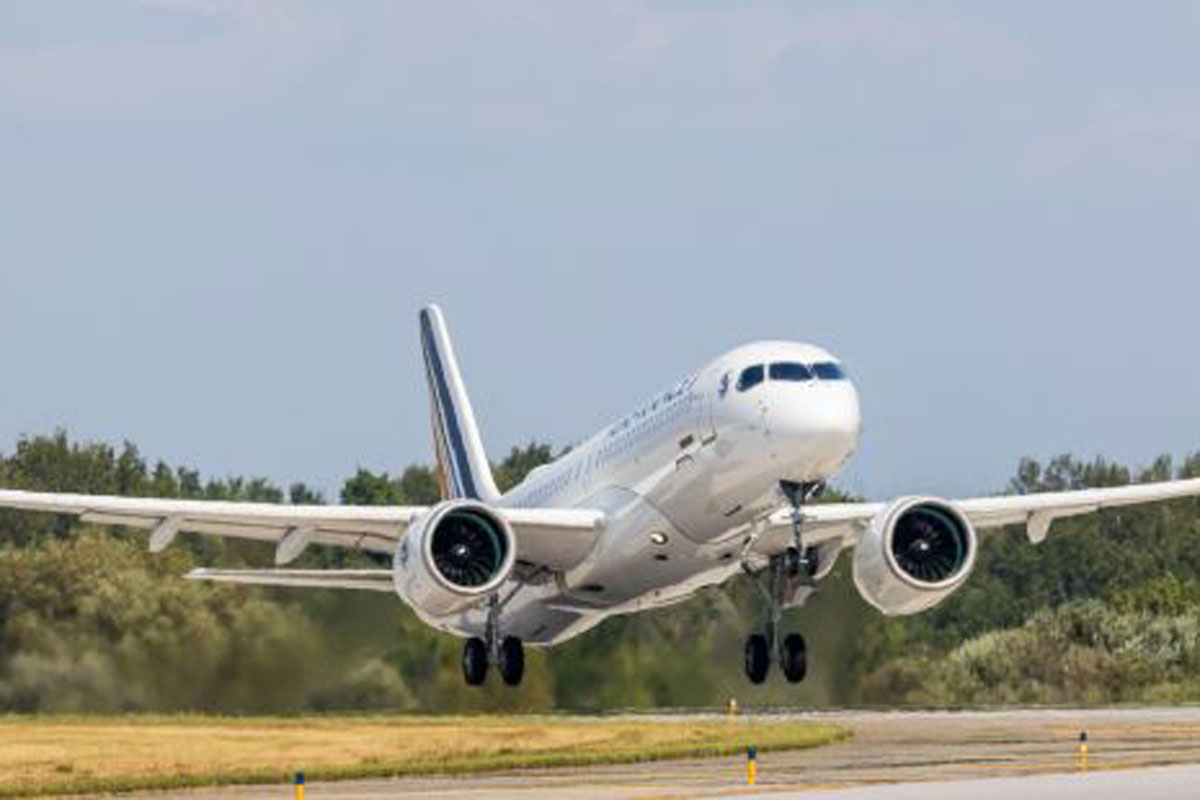 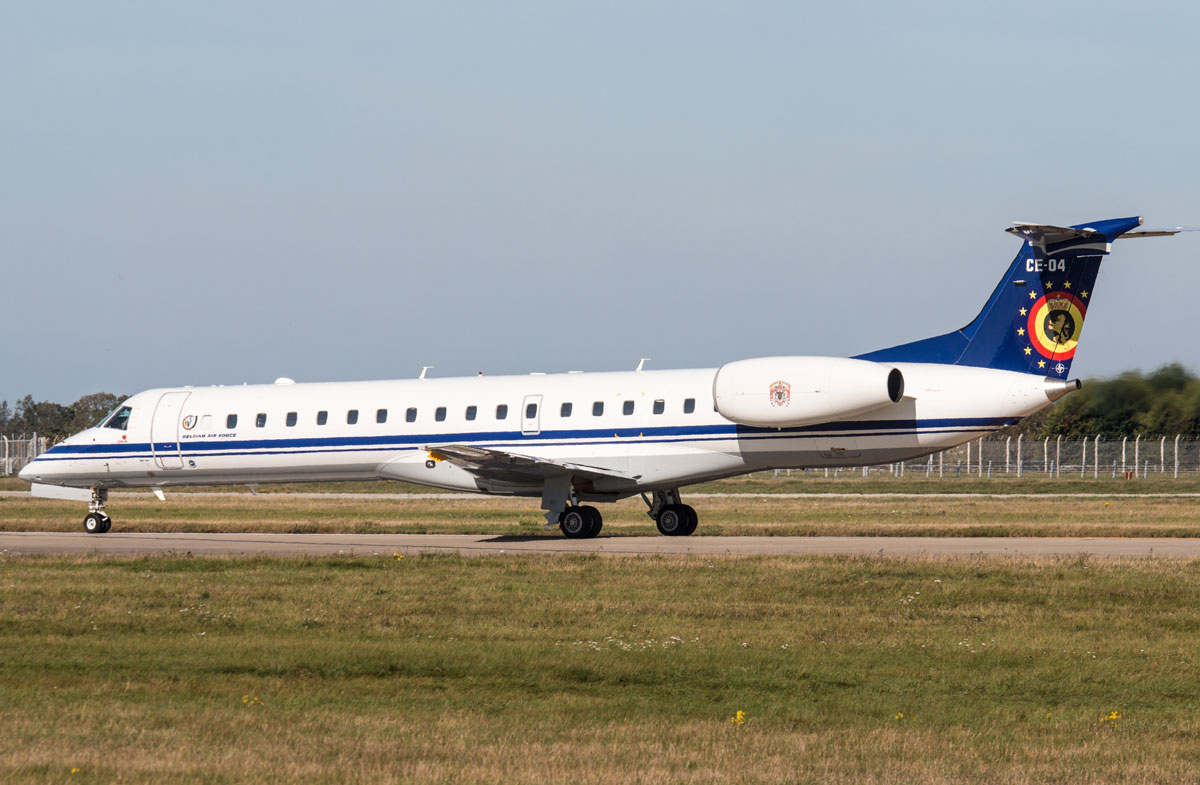