Air Belgium took delivery of its first A330-900

Airbus delivered the first A330-900 to Air Belgium, leisure airline based in Mont-Saint-Guibert.

Equipped with the Airspace cabin, Air Belgium’s A330neo is configured to carry up to 286 passengers in three classes – 30 business class seats, 21 premium-class, and 235 economy-class seats.

All seats are equipped with in-flight entertainment system, on-board wifi and mood lighting.

Air Belgium will deploy the aircraft on routes connecting Brussels to long-haul destinations such as Mauritius, which was scheduled to start on October 15th.

The second A330neo is expected to be received in late November and will enhance the airline’s winter schedule. 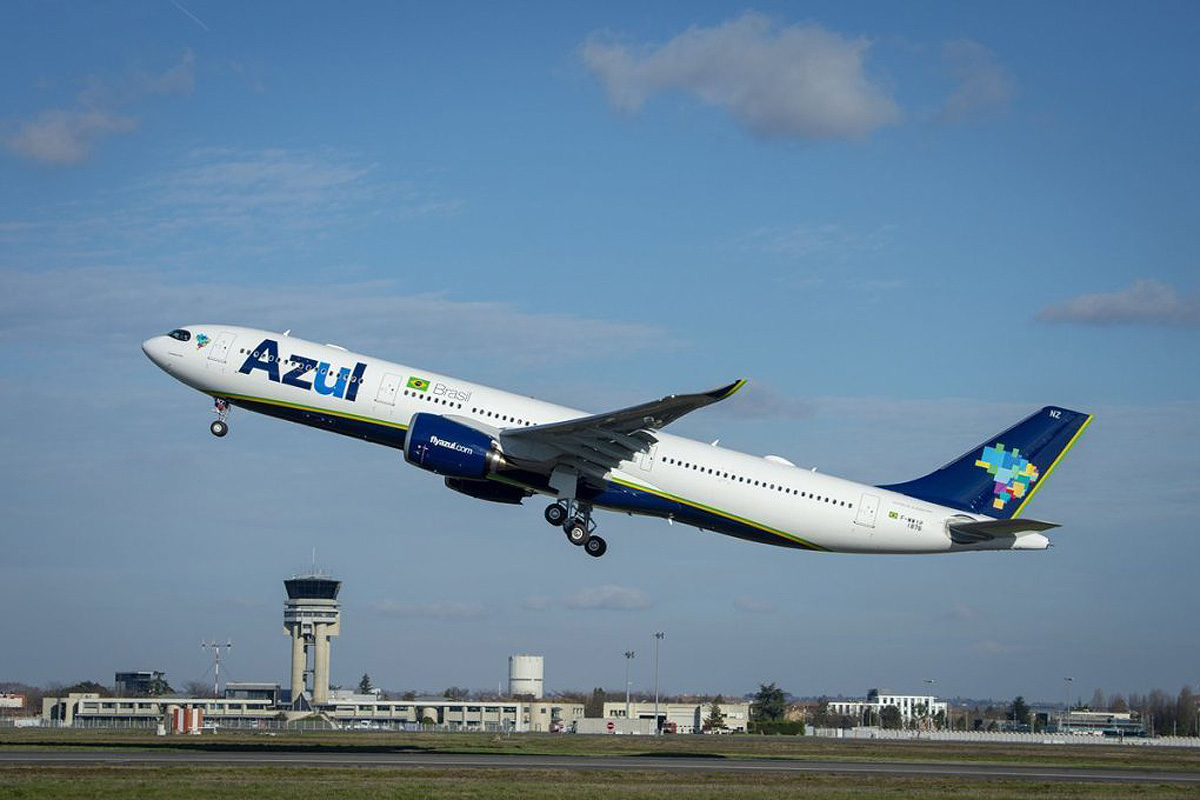 Azul Linhas Aéreas, a company founded by David Neeleman, will debut a daily flight between Campinas (city near… 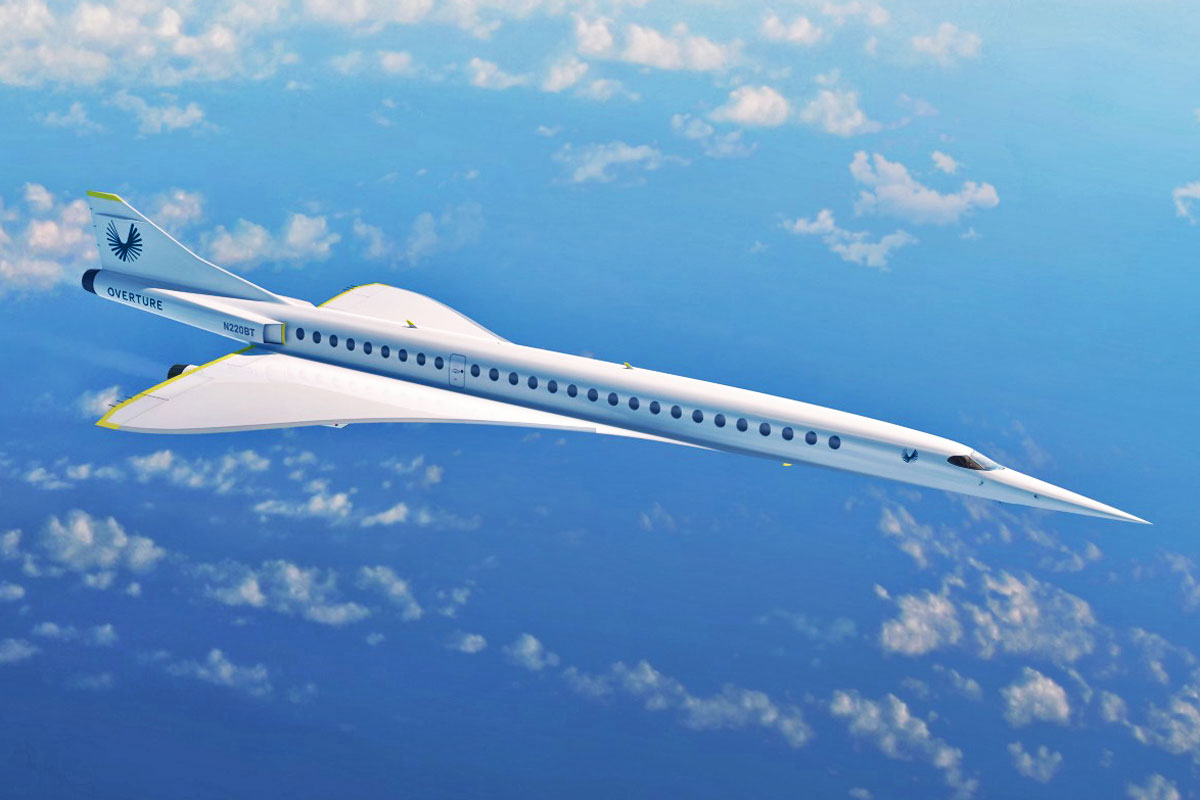 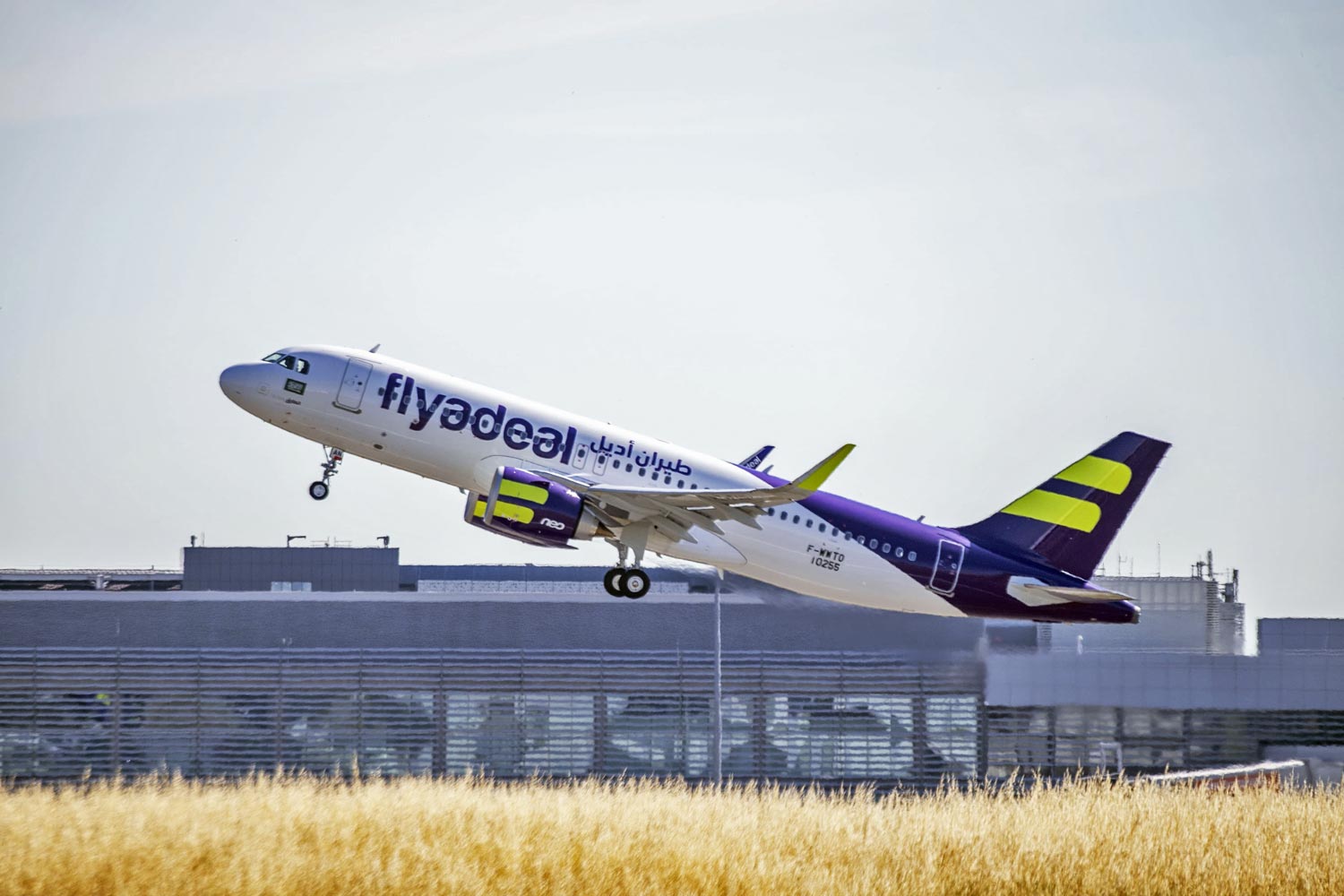