The sanctions imposed on Russia for invading Ukraine are already having an effect on the country’s air transport market. Russia’s largest cargo airline Volga-Dnepr Group said on Friday that it had suspended all flights with Boeing aircraft.

In a statement, the Russian company confirmed that it had stopped the activities of two of its subsidiaries, AirBridgeCargo and Atran, due to the embargoes and due to the cancellation of the aircraft safety certificates, which belong to Western lessors. The Caribbean nation is among the group of countries that have imposed sanctions against Moscow and demand the return of the planes.

“The Volga-Dnepr Group of Companies has temporarily suspended flights of airplanes of AirBridgeCargo and Atran because of earlier introduced sanctions by lessors and the statement of the Bermuda Civil Aviation Authority on termination of airworthiness certificates. The group management made a conscious decision to find the possible solution in the evolved situation jointly with partners and state regulators,” the company said to TASS news agency.

The Volga-Dnepr group continues to operate only Russian-made Ilyushin Il-76 jets (five aircraft) and the Antonov An-124 (12 aircraft), ironically made in Ukraine. These planes fly with the Volga-Dnepr Airlines division, which remains active.

The Volga-Dnepr group was one of the main customers for the Boeing 747, including the latest model 747-8F. The company’s orders were essential for the American manufacturer to keep Jumbo production active in recent years.

In 2019, the company signed a Letter of Intent to acquire up to 29 777F freighters, an agreement that did not prosper.

Recently, Russian President Vladimir Putin enacted a law that allows the country’s airlines to register aircraft leased from foreign companies in Russia. This measure could result in one of the biggest defaults in history. Currently, there are about 700 commercial aircraft leasing companies from the West in service on the Russian market. 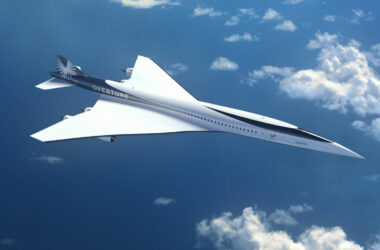 Boom Supersonic has revealed drastic changes to its Overture project, a commercial jet for up to 80 passengers… 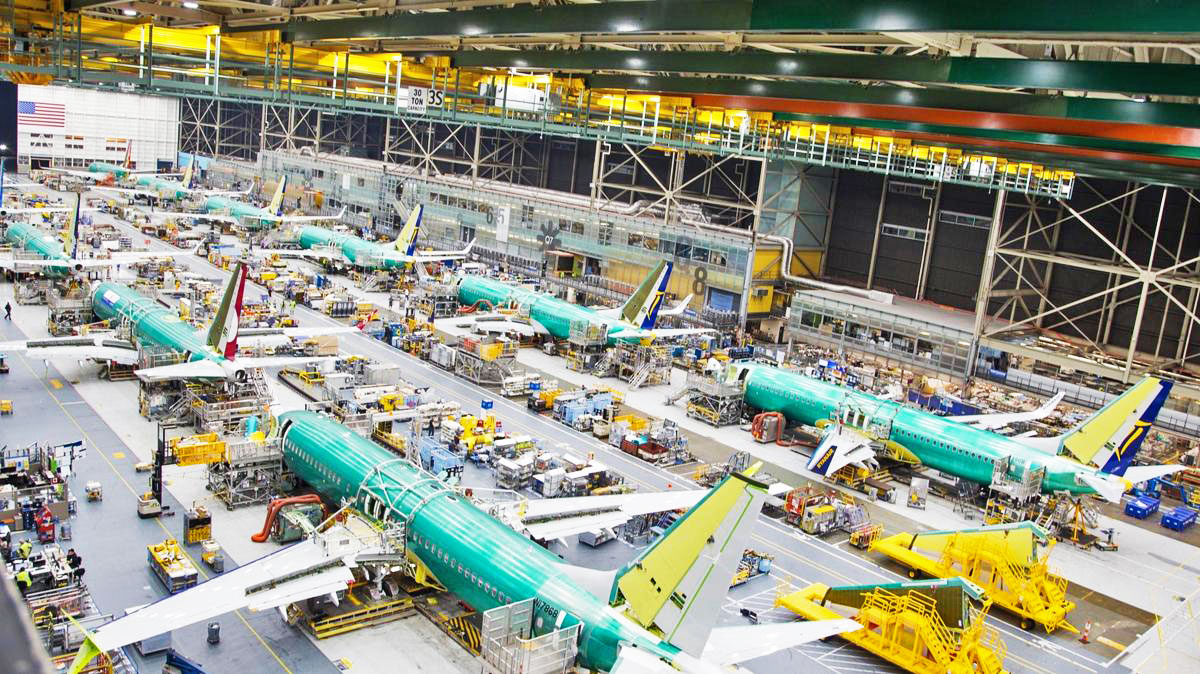