Following high expectations, Airbus delivered the first A350-1000 to Virgin Atlantic this weekend. With 335 seats, the new twin-engine will debut the new 44-seat “Upper Class” business class, plus 56 in the premium economy and 235 in the economy. The jet’s first destination will be New York, starting September 10, Virgin announced.

Delivery of the first 12 A350-1000 was delayed by a few weeks. Virgin Atlantic was due to receive it in July, but the aircraft only flew to Gatwick airport two weeks after British Airways also received its first A350 – the jet debuted this weekend on flights to Madrid.

Virgin intends to use the A350 in place of the Boeing 747 and the remaining A340-600s of its fleet. With four engines, the two aircraft currently have prohibitive fuel consumption. The goal is that by 2021 the Airbus twin-engine has already taken the place of the old jets.

In addition, the company has reinforced the ecological character of the A350, which in addition to being more economical, is much quieter than the “Jumbo”. Virgin has even released a curious image showing the area around runway 27R at London Heathrow Airport, which is affected by engine noise, called the ‘noise footprint’. In the Airbus jet it is noticeably smaller than the 747 and is restricted to the surroundings of the runway itself.

Virgin Atlantic’s A350 has a distinctive feature, the “Loft” bar, a space the airline intends to use for its passengers to socialize during the flight.

Virgin’s long-range fleet is expected soon to feature the A330neo, ordered this year, which will join the Boeing 787 and the newly received A350. 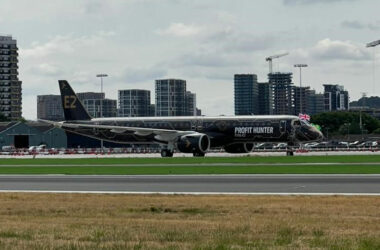 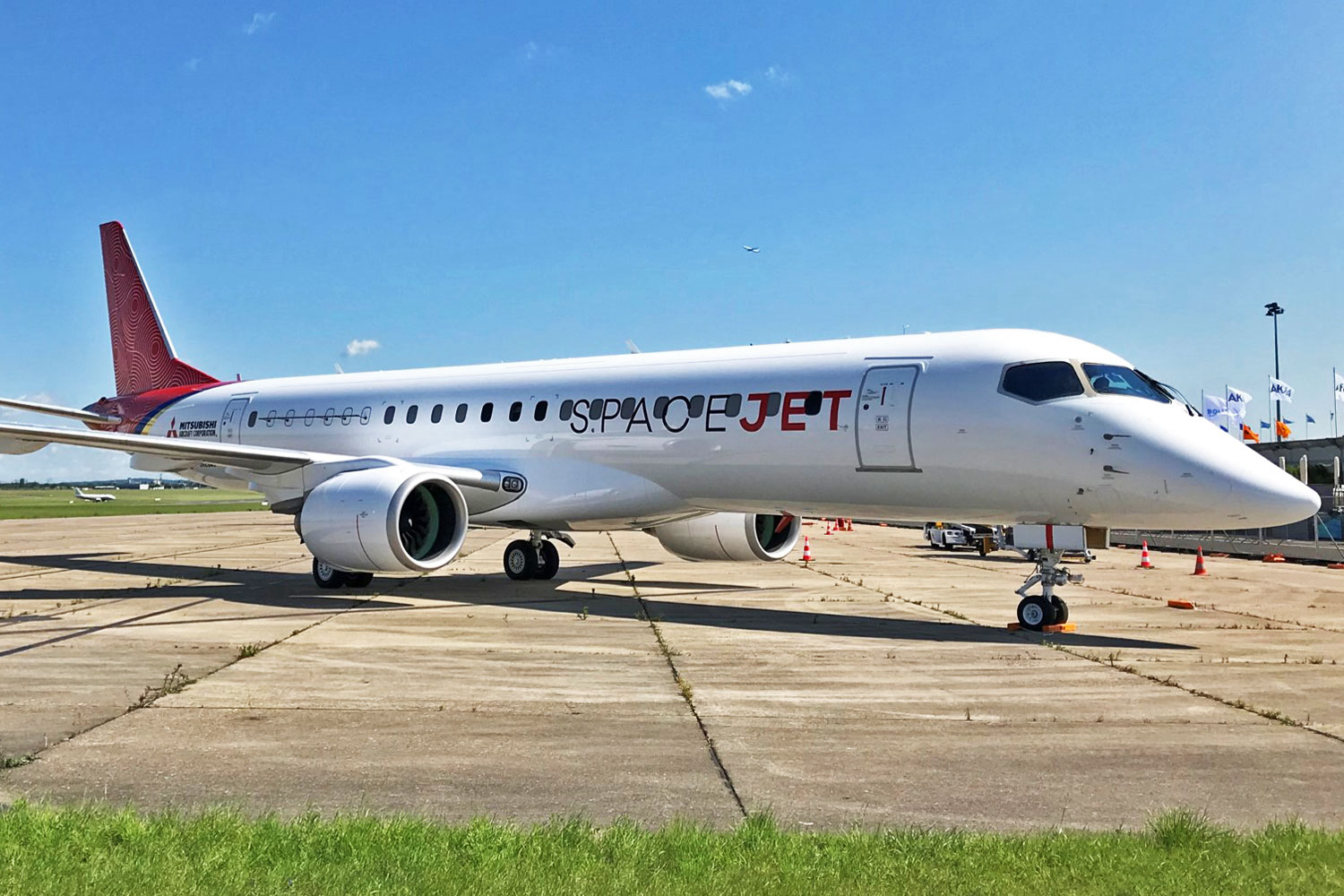 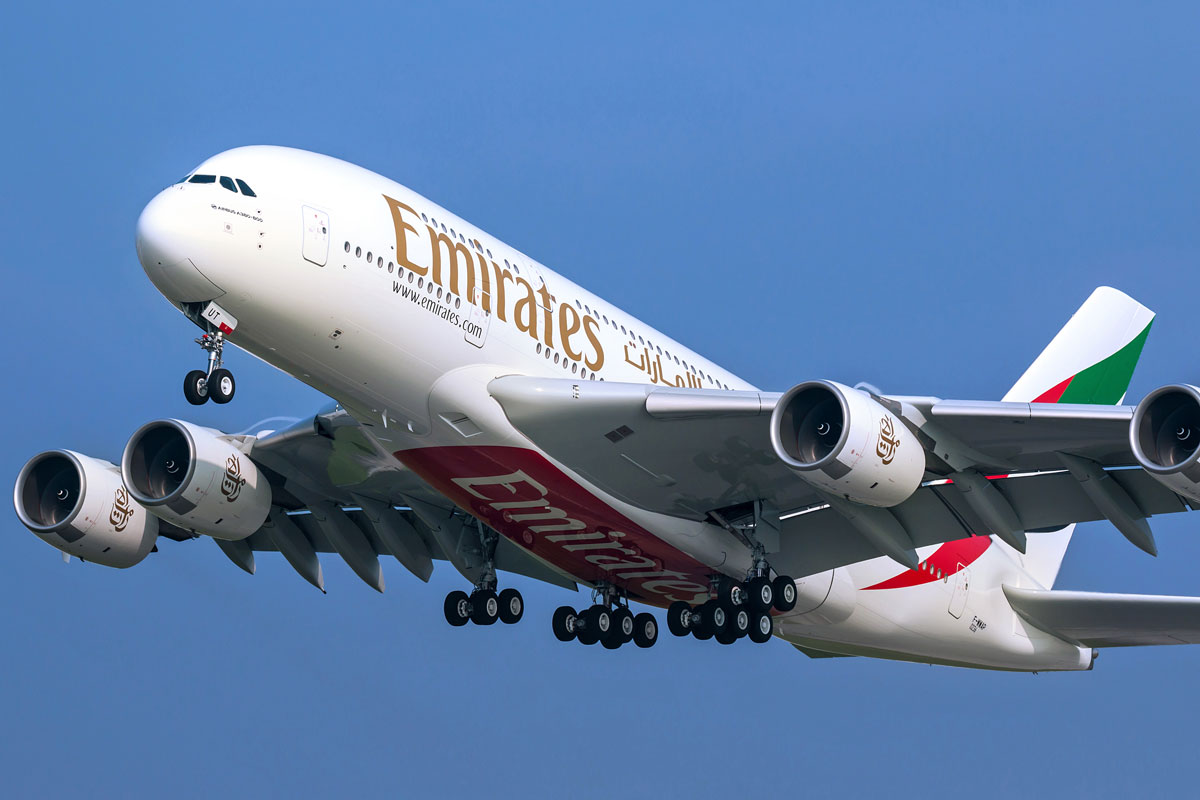