The Kansas state government and the FAA signed an agreement this week establishing the first US supersonic flight corridor intended for testing civilian planes capable of overcoming the sound barrier.

Named the Kansas SSTC (Supersonic Transportation Corridor), the area is 770 nautical miles long (1,424 km), between the cities of Garden City and Pittsburg. Permission for flights above the speed of sound is limited to Mach 3 and at an altitude of 39,000 feet (11,900 meters).

“This high-altitude flight corridor gives Kansas a strategic advantage in attracting companies involved in the development of supersonic aircraft, and will play a significant role in our state’s ability to encourage economic development as we recover from the COVID-19 pandemic,” said the Governor Laura Kelly.

“This year marks 73 years since Chuck Yeager broke the sound barrier, and with this supersonic flight corridor Kansas will have a unique role in the next generation of supersonic transportation,” Senator Moran said.

The announcement is expected to attract more advanced supersonic civilian aircraft designs like Boom’s XB-1 and Aerion’s AS2, but other manufacturers are expected to join them in the near future such as Boeing and Lockheed Martin.

Air traffic control in the supersonic corridor will be under the responsibility of the Kansas Department of Transportation Aviation Division (KDOT) and the National Aviation Research Institute (NIAR) at the University of Wichita, which will collect and analyze data on flights performed at the area.

Bob Brock, KDOT Director of Aviation, said the Kansas supersonic corridor also offers logistical advantages by being the first and only such commercial supersonic flight test route in the nation’s interior.

The new US approach to supersonic passenger airplanes differs from the reaction that occurred in the 1970s when the country’s government banned flying above the speed of sound within the United States.

The ban was justified on account of the supersonic boom that would cause discomfort to residents along the routes that could be used by the Anglo-French Concorde jet, the only aircraft in operation in the West.

For many critics, it was considered a pretext to jeopardize the European airline’s commercial career as Boeing, which also started developing a large supersonic aircraft, had given up on the project after consuming billions of dollars from the government. 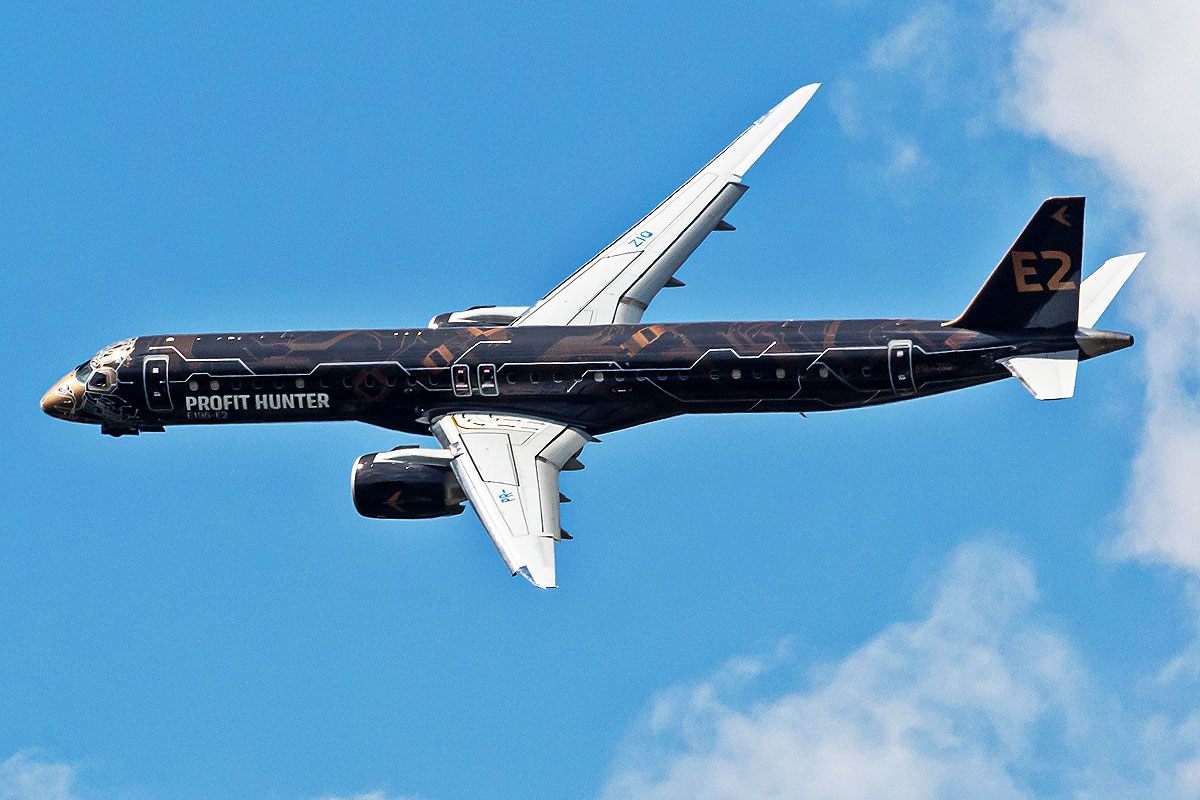 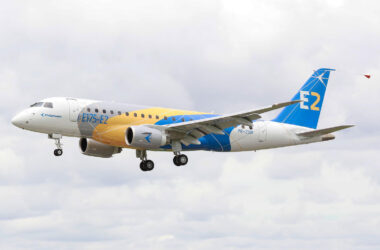 Embraer and Pratt & Whitney are evaluating the right time to put the E175-E2 into service, the engine…