Ricardo Meier
2
0
0
0
According to Boeing, it is the largest Dreamliner widebody order in history. The airline will be able to choose between the -8, -9 and -10 versions, in addition to having closed over 100 purchase options for the model
Total
2
Shares
2
0
0
0

Boeing and United Airlines announced on Tuesday the largest 787 Dreamliner order in history. The US carrier has ordered 100 aircraft, plus another 100 widebody options, to replace its fleet of 767 and 777 jets.

The airline also exercised the option to purchase 44 737 MAX in addition to ordering an extra 56 aircraft from the single-aisle aircraft, making the deal even more impressive.

“United emerged from the pandemic as the world’s leading global airline and the flag carrier of the United States,” said United CEO Scott Kirby. “This order further solidifies our lead and creates new opportunities for our customers, employees and shareholders by accelerating our plan to connect more people to more places around the globe and deliver the best experience in the sky.”

The amount of new aircraft is so great that United expects to receive an average of two aircraft per week in 2023 and more than three jets per week starting in 2024.

Rumors about the order first surfaced in August, when the company’s CEO told a crew convention that United would renew its aging fleet of widebodies.

The company was talking to Boeing and Airbus to decide between the 787 and the A350 or even close orders for both, but in the end the option for the US model prevailed, of which it operates the three available versions.

It is also expected that United will soon announce a change to its order of 45 Airbus A350-900s, converting them into A321neo aircraft. For now, the company just postponed deliveries again, from 2027 to 2030. 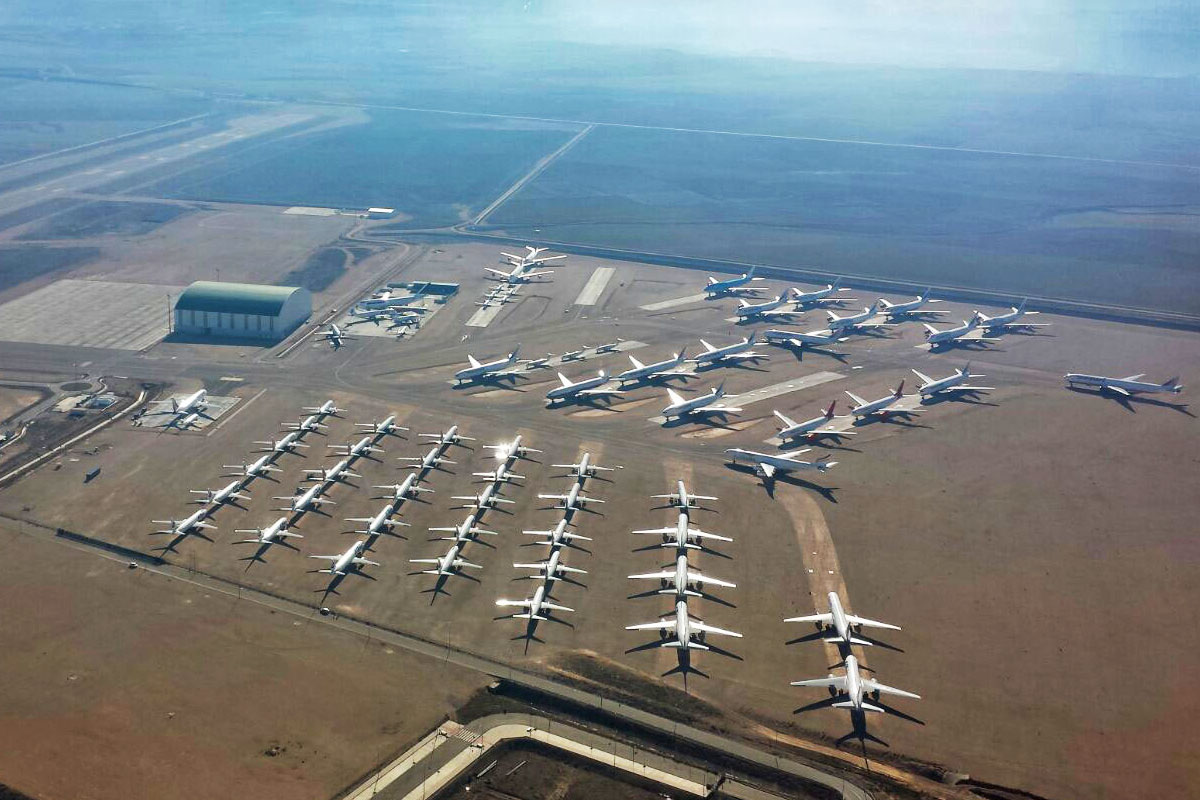 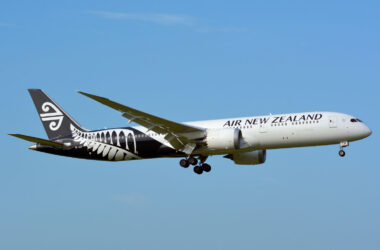 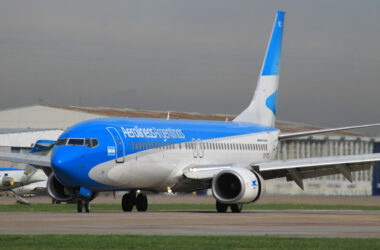