United Airlines is not the largest operator of the 787 Dreamliner, which is owned by Japan’s All Nippon Airways (ANA), which is also launcher of the model, but the airline is the only airline in the world to fly with all three variants of modern commercial aircraft.

With the start of the 787-10 regular service between Los Angeles and New York on Monday, United Airlines has reached the milestone, after all it is also one of the largest customers of the 787-8 and 787-9 . In all, the company currently has 40 units of the Boeing model – 25 787-9, 12 787-8 and three 787-10 in its fleet. The second aircraft is due to start operating in February between San Francisco and New York/Newark – in March the twin engine will begin flights to its first international destinations, including Frankfurt, Tel Aviv, Paris and Barcelona.

United Airlines has 64 firm orders from the 787, 14 of them from the -10 variant, capable of carrying up to 337 passengers in four classes: 199 in the economy, 54 in the economic plus, 40 in the premium economy (which is wider, spacious and still reclines more) plus 44 seats in the “Polaris” business class, with seats that recline 180 degrees.

The Boeing 787 was a tricky project for Boeing. The manufacturer aimed to change the standards of commercial jets as a aircraft of different design with intensive use of composite materials, aerodynamic improvement, more economical engines, quieter cabin and larger area windows, among other innovations. However, a problem with lithium-ion batteries forced the first aircrafts to remain on the ground until a solution to fire principles was found, which occurred a long time later.

Today, however, the jet is one of the most successful in the world with more than 780 units delivered from a total of 1,400 aircraft ordered.

See also: Boeing 747 maintains prestige as an aircraft of heads of state 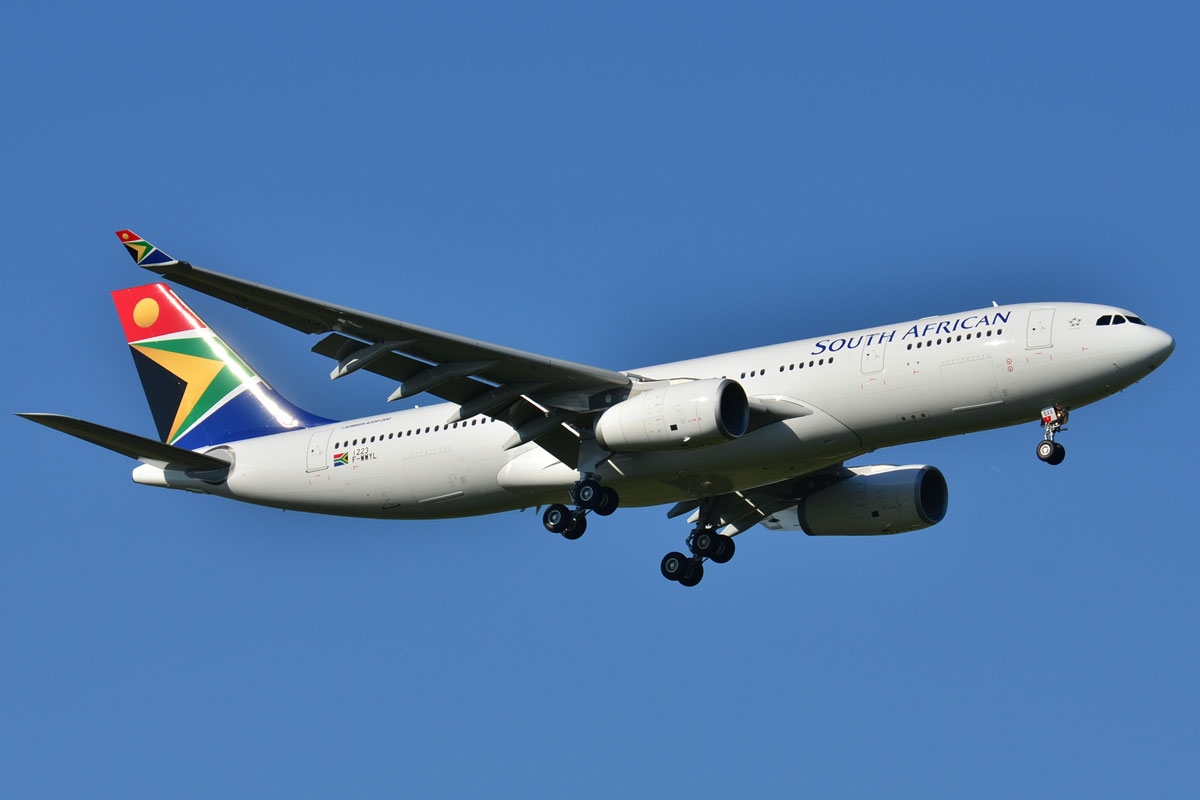 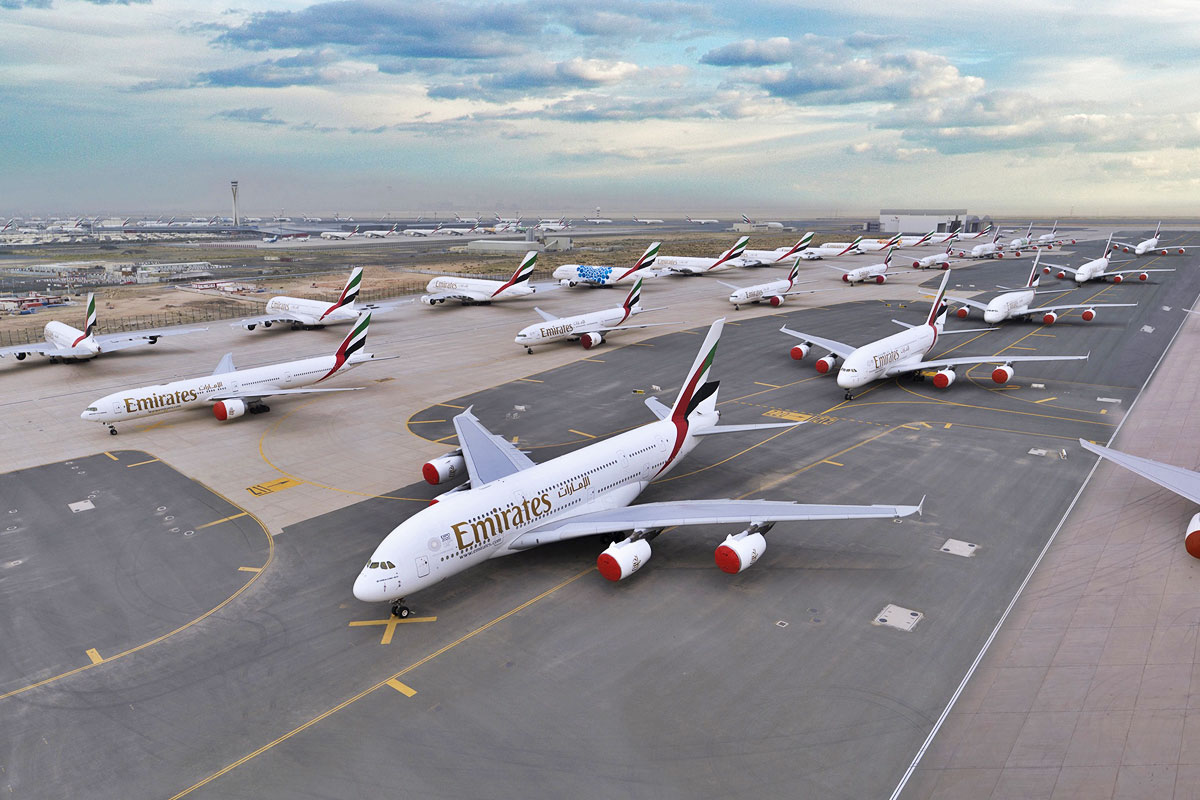 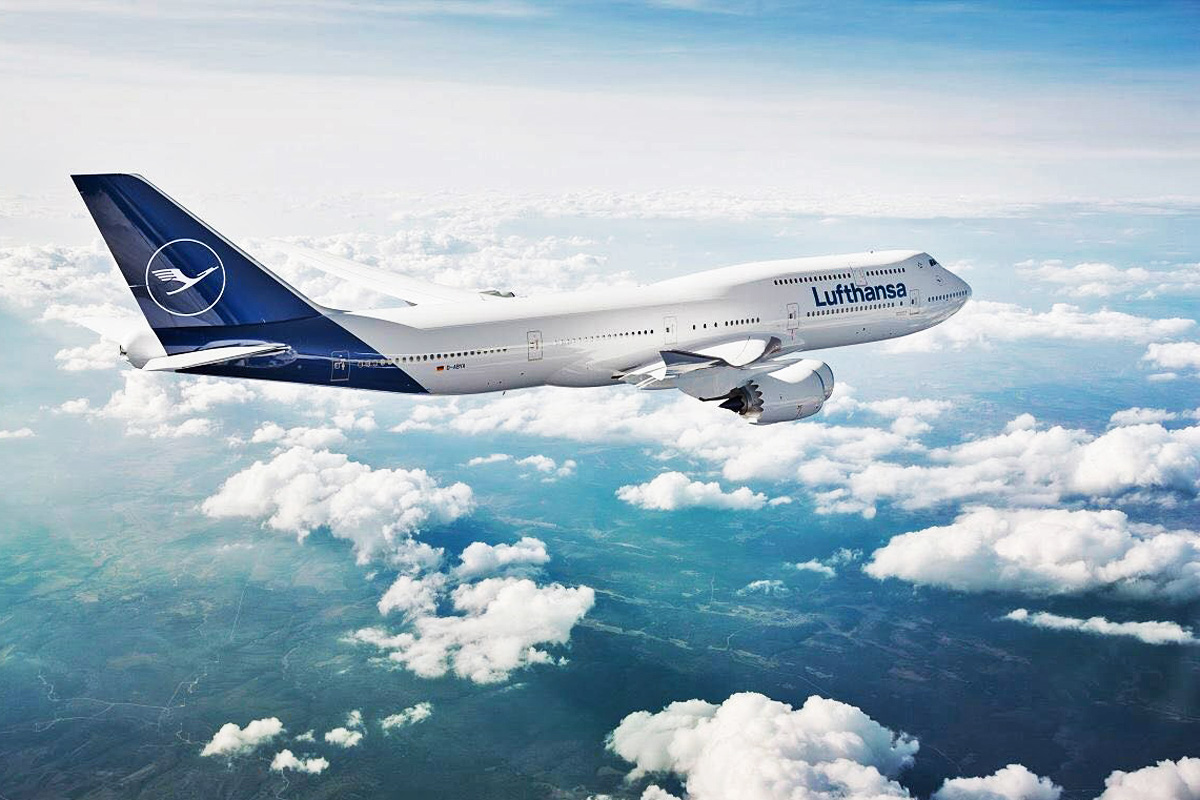