Ricardo Meier
0
0
0
0
Airlines and the Breakthrough Energy Ventures fund announced investment in Heart Aerospace, a company that develops aircraft capable of carrying up to 19 passengers and is expected to enter service in 2026
Total
0
Shares
0
0
0
0

After closing a deal for the supersonic Boom Overture passenger jet, United Airlines made a surprising new announcement by ordering 100 ES-19 electric planes from Heart Aerospace on Tuesday.

The agreement is more comprehensive as it includes another 100 orders placed by regional partner Mesa Airlines, but also the investment of the two airlines in partnership with the Breakthrough Energy Ventures fund created by Bill Gates to accelerate the development of the aircraft with capacity for up to 19 passengers.

The ES-19 has a high wing configuration with four 7-blade propellers. Using lithium-ion batteries similar to those used in automobiles, the electric plane will be able to fly 250 nm (400 km) and be recharged in up to 40 minutes.

The aircraft will be equipped with fly-by-wire controls, pressurization and rows with 1+1 seats arranged in 8 rows. The ES-19 has STOL capability and can operate on runways up to 750 meters in length.

The program’s next steps are to complete the preliminary design review in Q3 2022 and carry out the critical review one year later. The inaugural flight is scheduled for the end of 2024, with the obtaining of the type certificate in the 3rd quarter of 2026 and entry into service at the end of the same year.

For United and Mesa, the ES-19 project is an opportunity to reduce the environmental footprint on regional flights. According to the airline, at least 100 destinations could be served by the electric plane as routes between Chicago O’Hare International Airport and Purdue University Airport or between San Francisco International Airport and Modesto City-County Airport.

The US airline said it has a goal of reducing greenhouse gas emissions by up to 100% by 2050.

The use of the ES-19 will also revive commuter flights, which were operated by small turboprops, mainly between the 1970s and 1980s, until the arrival of larger aircraft and, later, regional jets.

The ES-19 had already attracted interest from another airline this year, Finnair, which signed a letter of intent for 20 planes. 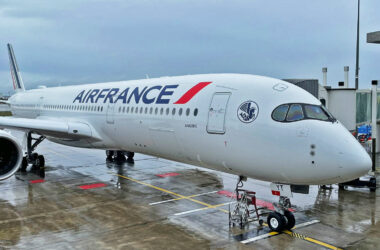 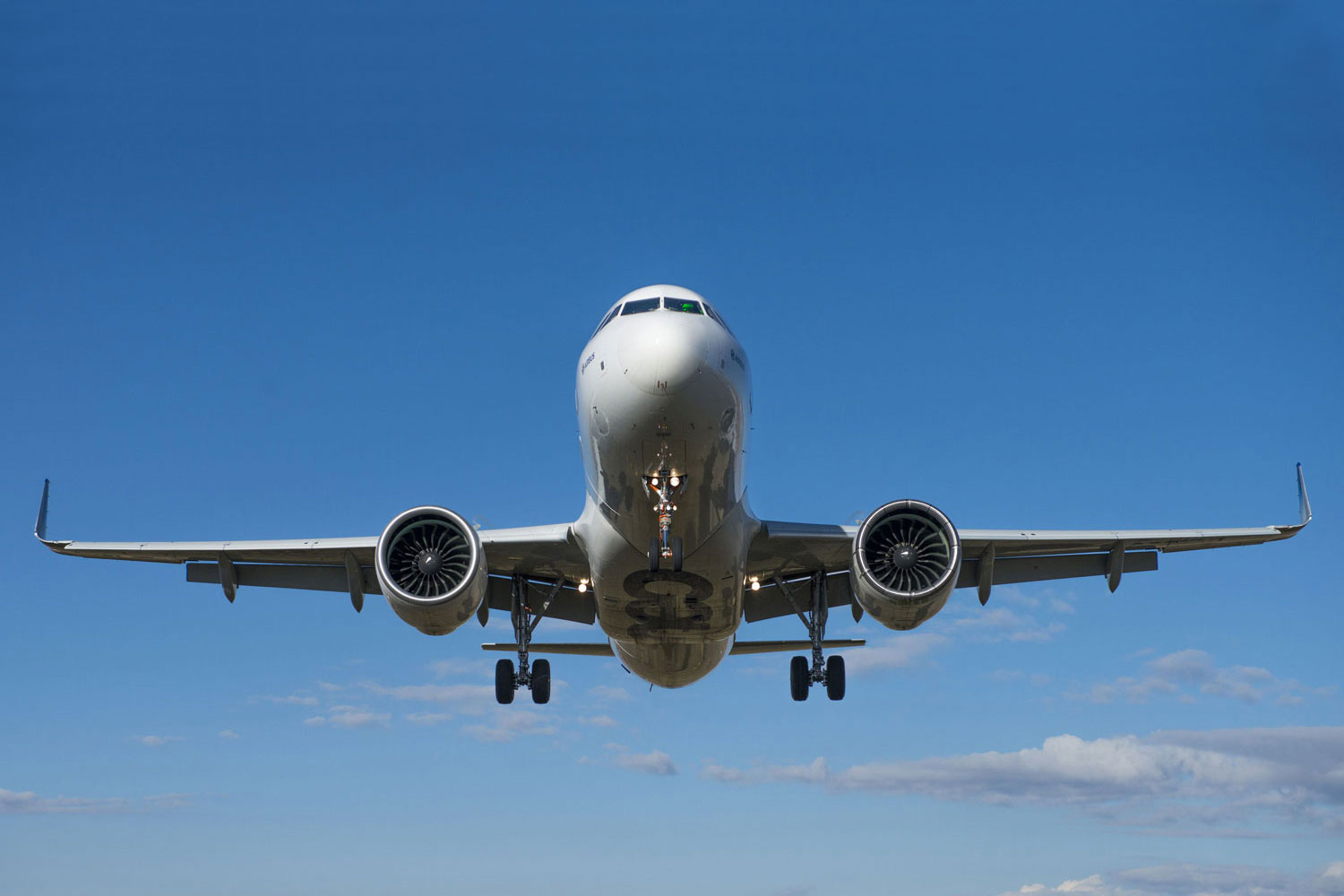 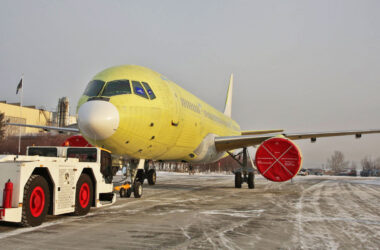