Boeing has gained more support among US lawmakers for changing the law requiring a new crew warning system on commercial aircraft starting in December.

Republican Senator Lindsey Graham has spoken out in favor of extending the deadline for Boeing to have time to finalize certification of the 737 MAX 7 and 737 MAX 10 models.

Both aircraft are behind schedule for certification and are not expected to obtain approval this year. The MAX 10, the largest 737 ever launched, is not expected to be ready until the second half of 2023, according to recent forecasts.

In addition to congressmen, the US manufacturer also received support from United Airlines, one of its biggest customers. Airline CEO Scott Kirby advocated for a common warning system for the 737 – the MAX 8 and MAX 9 versions, already certified, will not need to be upgraded to the new standard.

United has 150 orders for the MAX 10 and will end up ordering more Airbus A321neos if the law goes into effect in December, Kirby explained.

At stake are thousands of jobs if Boeing has to change both jets. The company’s chief executive, Dave Calhoun, has even threatened to cancel the MAX 10 if he has to redesign it.

Pilot “Sully” is against extension

The attempt to protect Boeing also has many opponents. Some pilots are against the extension, according to Reuters, as well as family members of victims of the 737 MAX accidents.

For them, the new law means more safety for passengers and crew. The group gained a strong supporter, former US Airways pilot “Sully” Sullenberger, known for having managed to land an A320 safely in the Hudson River in 2009, after hitting several birds during takeoff.

“I agree with the Allied Pilots Association and their opposition to the extension of Boeing’s current equipment exemption, which allows them to put older crew alerting systems on new 737 MAX planes. The FAA must require the installation of modern crew alerting systems,” he said in a tweet. 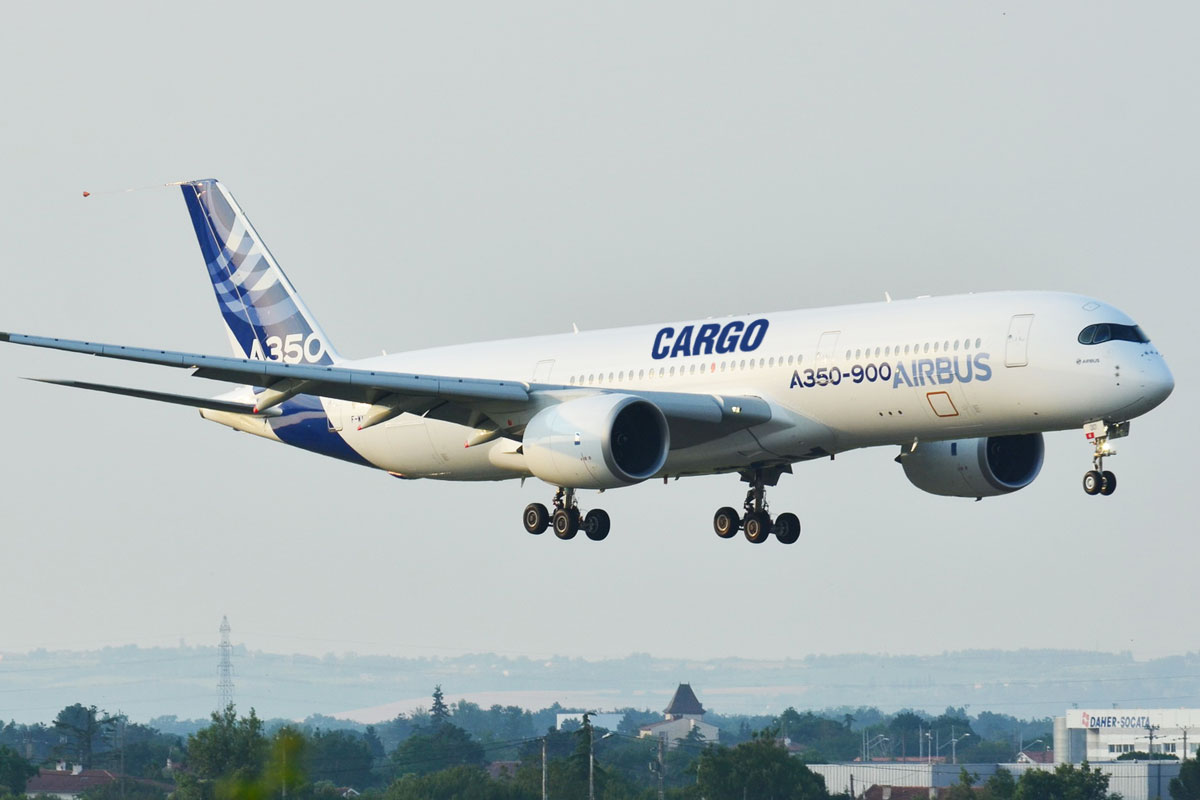 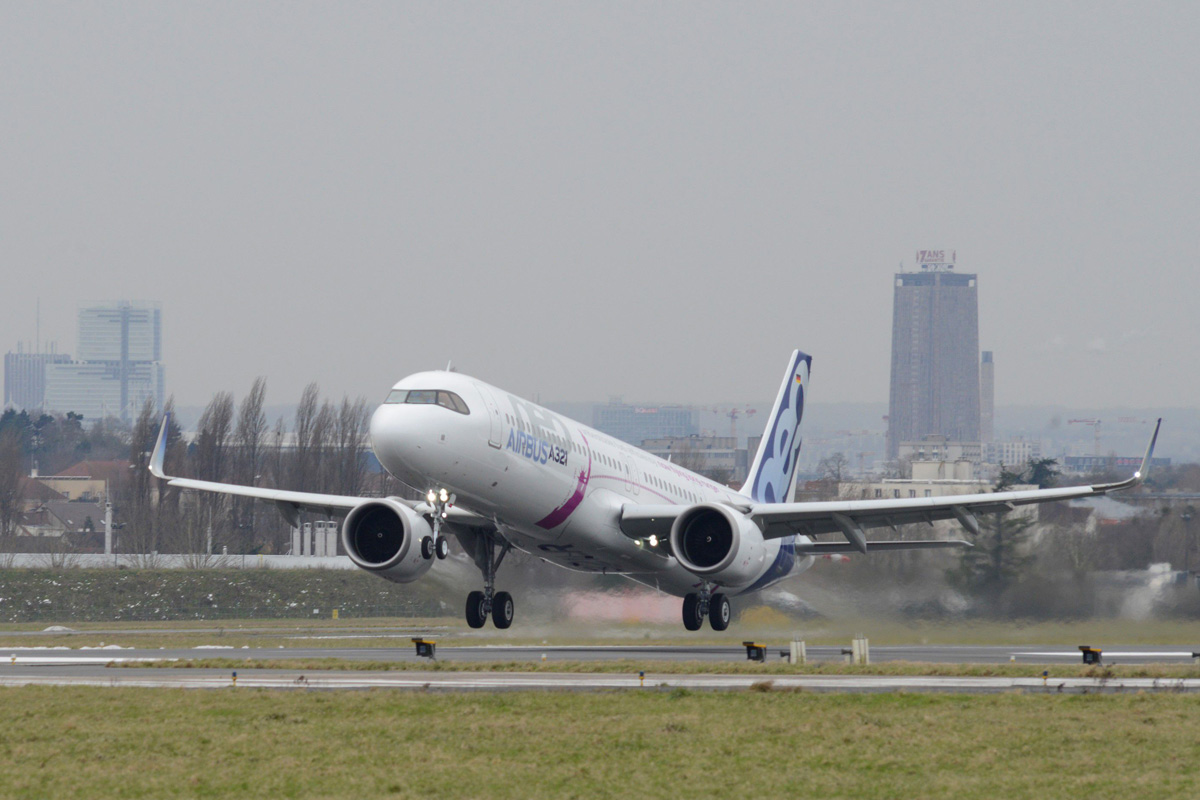 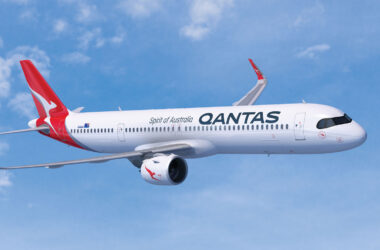