Thiago Vinholes
5
0
0
0
Indian airline to be the first operator of the E175 in the country; first of four jets to be delivered this month
Total
5
Shares
5
0
0
0

In August 2022, during the Farnborough Airshow in the United Kingdom, the Indian carrier had already announced an agreement with NAC to lease two E175s. The first of these four planes will be delivered later this month.

“As we witness the increase in passengers, Star Air is delighted to announce the expansion of our fleet. The E175 aircraft will not only help us achieve greater productivity and higher utilization but will also strengthen our customer experience,” celebrated Shrenik Ghodawat, director of Star Air.

Founded in 2018, Star Air currently has a fleet of five Embraer ERJ-145 jets, which are also leased by NAC. Those planes operate to 19 destinations in India from their hub in Bangalore.

Star Air will be the first airline in India to use the E175. The beginning of the operation of the Brazilian aircraft in the Indian market draws attention to the fact that the model is normally sold to US carriers, due to the scope clause that makes it ideal for regional companies in the country.

Despite this, the E175, which is Embraer’s most successful commercial aircraft, has operators in other parts of the world, such as KLM in the Netherlands, LOT in Poland and Fuji Dream Airlines in Japan. 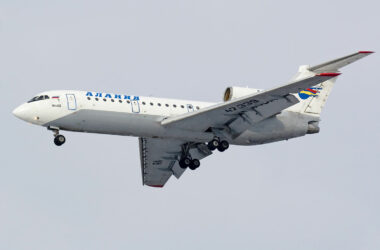 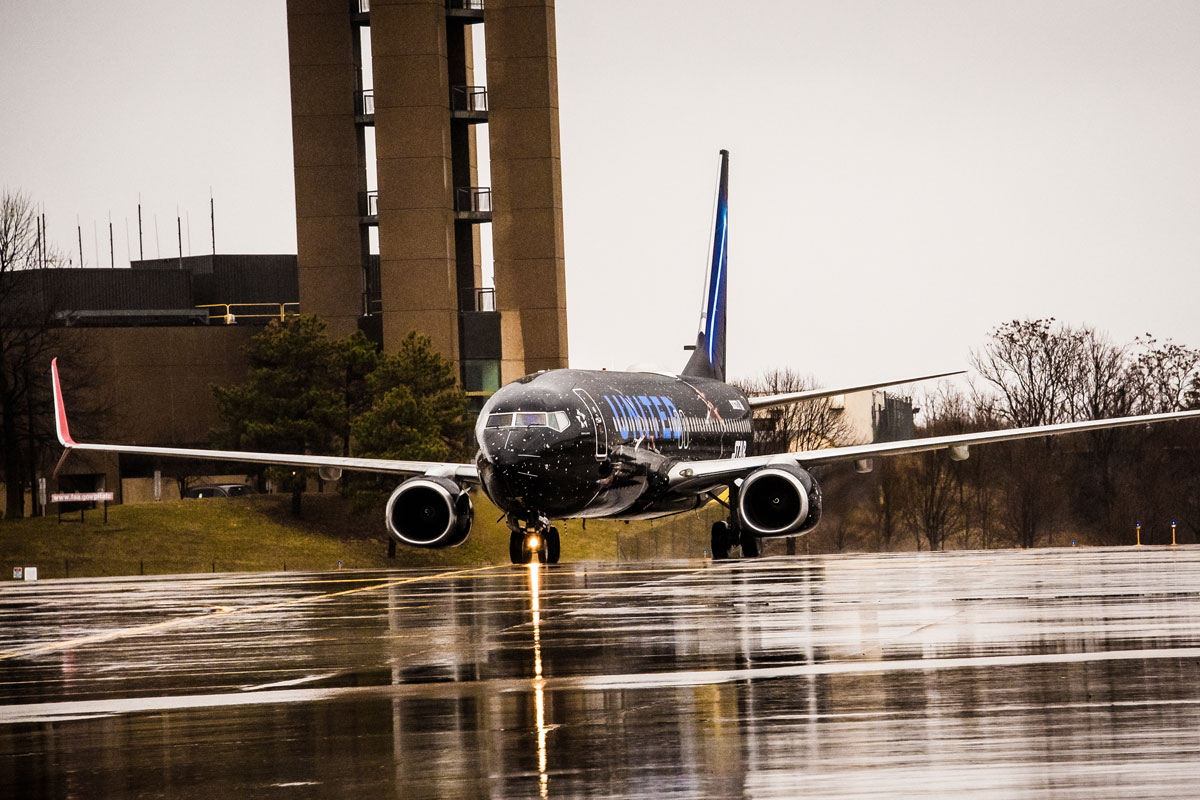 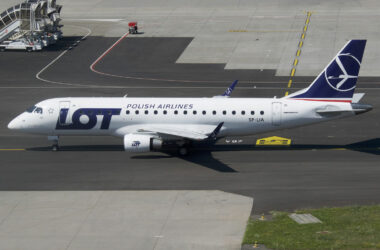 LOT Polish Airlines is part of Embraer’s history. It was the Polish carrier that debuted the first E-Jet…