Thiago Vinholes
10
0
0
0
Turkish Ministry of the Environment revoked the authorization for the vessel sold by the Brazilian Navy to enter the country. The reason was the non-receipt of the inventory of hazardous substances on the ship
Total
10
Shares
10
0
0
0

Former aircraft carrier of the Brazilian Navy, the NAE São Paulo is prohibited from entering Turkish waters, where the vessel would be dismantled. The decision was made public on Friday by the Turkish Minister of Environment, City and Climate Change, Murat Kurum.

The carrier’s hull was bought in March 2021 for around $2 million by representatives of Turkish shipyard Sok Denizcilikve Tic, which specializes in scrapping decommissioned vessels.

The vessel, orginally the Foch aircraft carrier which was moored at the Arsenal da Marinha in Rio de Janeiro, began its journey to Turkey on August 4, tied to a tugboat.

According to Minister Kurum, the aircraft carrier’s entry into Turkey was barred because the Brazilian government did not send a detailed report on the presence of toxic substances contained in the vessel, required on August 9 by the Turkish authorities.

Without the Brazilian response, the ship’s entry permit on the country’s coast, issued on May 30 of this year, was revoked.

“Following an injunction from the Federal Court of Brazil regarding the dismantling of the ship in this country, in order to confirm the conditional permission issued by us, we wrote to Ibama and Sök Denizcilik Tic in a letter dated August 9, 2022 with a request for a report of dangerous goods inventory. Due to the fact that the required report has not yet been submitted, the vessel will not be able to enter Turkish territorial waters,” the Turkish minister said.

The shipment of the São Paulo aircraft carrier to Turkey mobilized environmentalists in the country. The biggest fear of the Turks is about the presence of asbestos contained in the ship.

The amount of the highly carcinogenic substance present on the boat is unknown. Some sources cite that there may be around 9.6 tons of the material, while others mention something around 700 tons.

“We have repeatedly shared that we would not accept the ship without any hesitation and would send it back before it enters our country’s waters in case of any dangerous negativity,” Kurum said. “We closely monitor all stages of the process, not only on the NAE São Paulo ship, but also on all ships. We do not allow any step that could harm our environment and our people. May our nation rest in peace.”

On the Marine Traffic ship tracking website it is possible to follow the tug that is transporting the hull of the aircraft carrier. Currently, the set is located near the Canary Islands, off the coast of Africa.

The Brazilian Navy and the Brazilian environment agency had not commented on the ban on entry of the aircraft carrier into Turkish waters until the article was published. 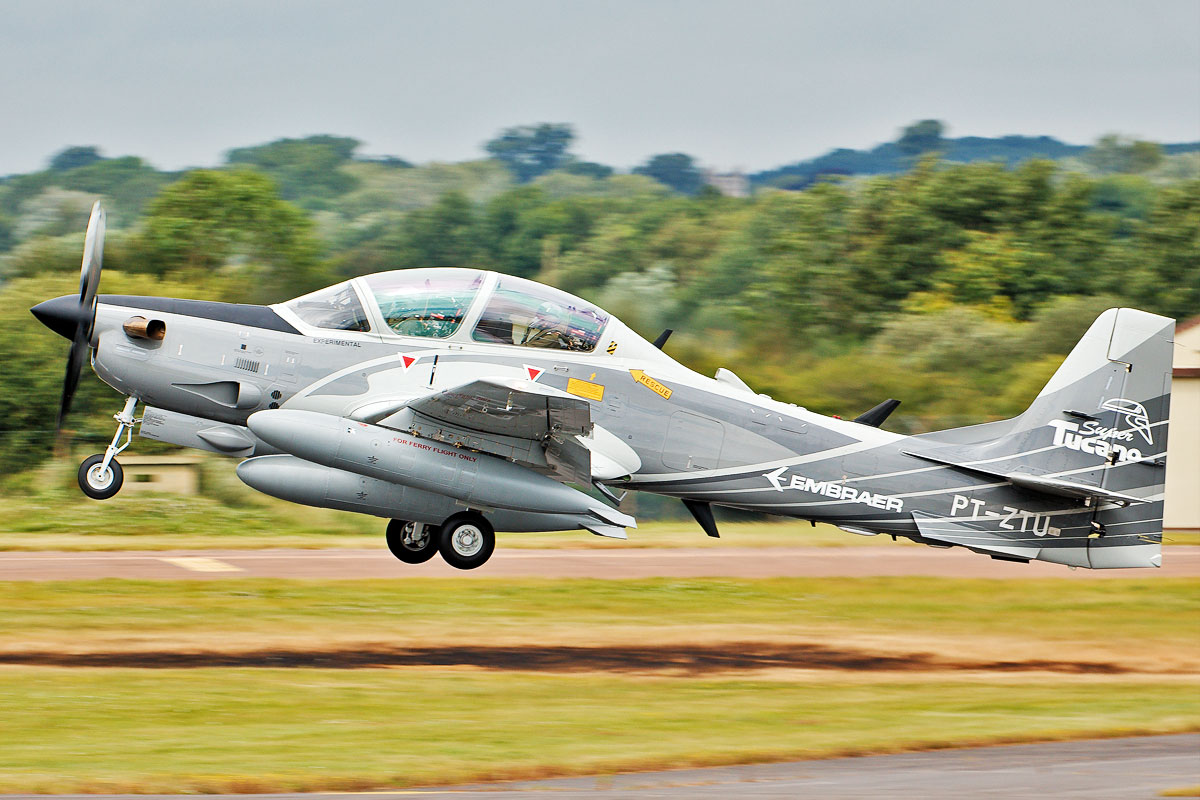